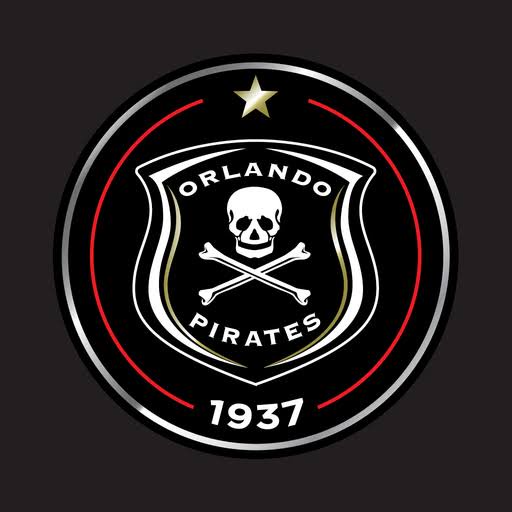 Chibuike Ohizu - The Nigerian striker has had an amazing debut season with Sekhukhune United. So far he has scored 5 goals in his first 7 matches.

Evidence Makgopa - The 21-year-old striker seems like a long term target for the Buccaneers. The player was close to joining the Buccaneers at the start of the season. Now it appears Orlando Pirates want him again.

Yusuf Maart - The 26-year-old has been consistent in the PSL so far this season. His performances in the central midfield have not gone unnoticed, as Kaizer Chiefs and Orlando Pirates are after the Sekhukhune United captain.

Thabo Nodada - The player himself after the transfer window closed at the start of the season, said that Orlando Pirates wanted him. Now the Buccaneers are tipped to renew their interest again this month.

Victor Letsoalo - Right now Letsoalo is the most consistent striker after Peter Shalulile having scored 9 goals in 13 starts. He is a transfer target for both Kaizer Chiefs and Orlando Pirates. It is being reported he will hand in his transfer request.

Meet the Ex-chiefs defender who is a farmer

PSL Stars whose home were burned down in 2021