Rhulani Mokwena, Bongani Zungu's former coach at Mamelodi Sundowns, has said something shocking about the player that is shocking. 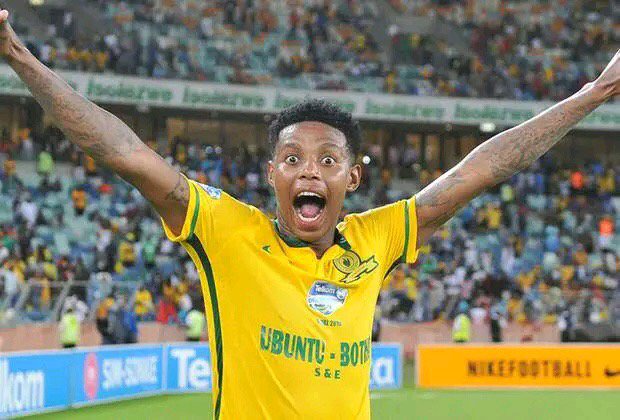 Before Downs' match with Kaizer Chiefs on Saturday afternoon, Zungu was welcomed as the club's newest member.

The player spent some time with the club before moving abroad. Now, he or she has decided to come back.

The player signed with the club for free after his contract with the Scottish team Amiens ended. 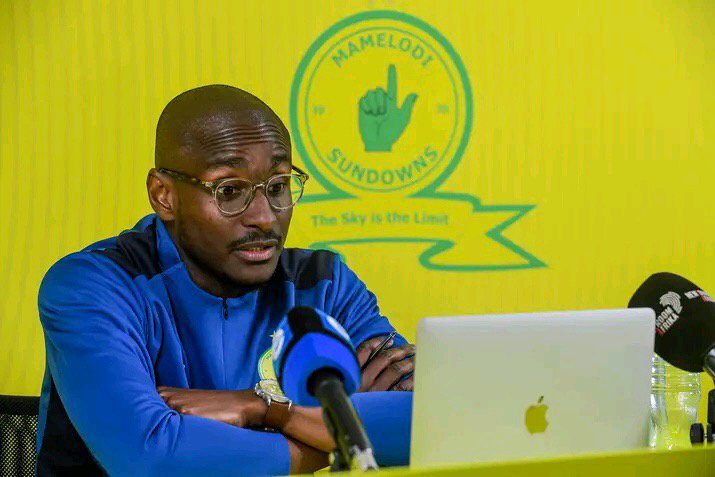 The announcement of the 29-year-old in front of Sundowns fans at Loftus was the biggest surprise of the day.

Zungu was wanted by many teams, but in the end, he chose to play for Brazil again. 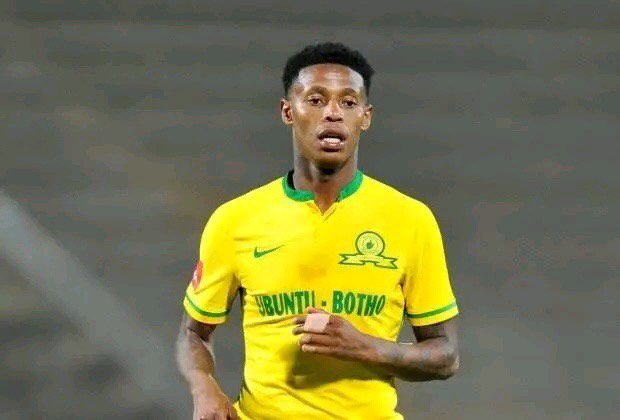 It was said that several teams, including the Chiefs, were interested in signing him. But he chose to go back to his old team.

Mokwena told the player how grateful he was that he turned down offers from the Brazilians.

When talking to the press Mokwena has said that it was hard to negotiate with everyone at the club who helped sign the player.

"I'd also like to thank Bongani for staying with us even though he had other opportunities. Bongani came to us on his own and was patient while he waited, "said Mokwena.

The coach said that Zungu could have signed with a team that paid him more money, but he chose to join Sundowns instead.

Mokwena thanks the player's mother and other family members for helping him decide to play for Sundowns instead of another team.

Coach also said that there are many talented players on the team who can compete with Zungu for playing time.

On the Brazilian's return to action, the player will be hoping to make his first appearance since returning to the club.