These are Players Chiefs Need in Order to Win Games: Tso Vilakazi

By Thabo_TheCreator (self media writer) | 5 months ago

Chiefs game against Cape town city was not what we expected. Chiefs did not have much in terms of shots at targets. Not much shown in terms of energy.

There is some concern on the touch line goalkeeper coach Lee baxter was seen again giving instructions to certain players who are being substituted,it is not the first time this is happening even though the assistant is Zwane and Dillon. 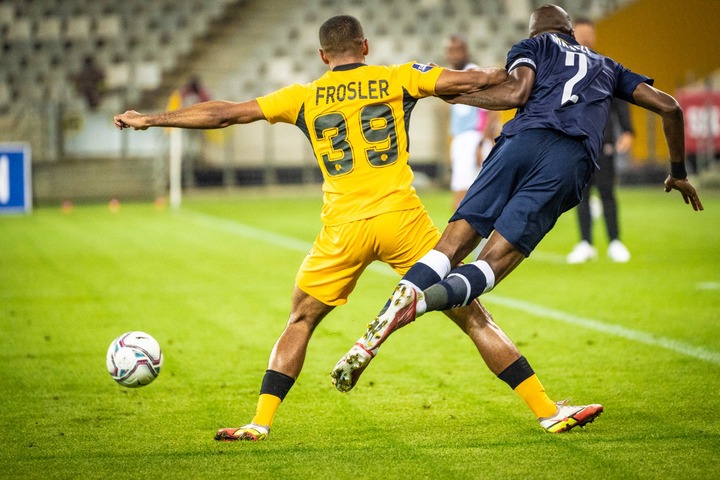 Many fans has had enough of the coach. They have even started a petition to remove stuart baxter.

There is suddenly lots of changing and chopping, does that mean Baxter is starting to panic in terms of his tactics.

Tso is not happy with Chiefs line up. he expected a big team like Chiefs to do better against Cape Town City which parted ways with many key players like Lakay,Mobara and Ralani. Chiefs could not take advantage of the situation. 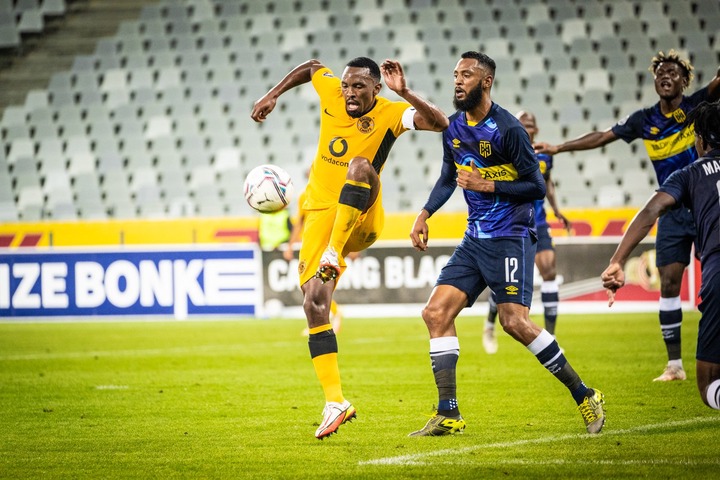 Chiefs system is not consistence in terms of giving them good results.

Tso Vilakazi is concern that a lot of creative players who believe on playing the ball they are often left outside.

The ball players are not given much time to play compared to those who are not creative.

Nkosingiphile Ngcobo was playing but on this game he did not feature. the likes of Baccus they don't feature mostly. Stuart is not keen on playing ball players. 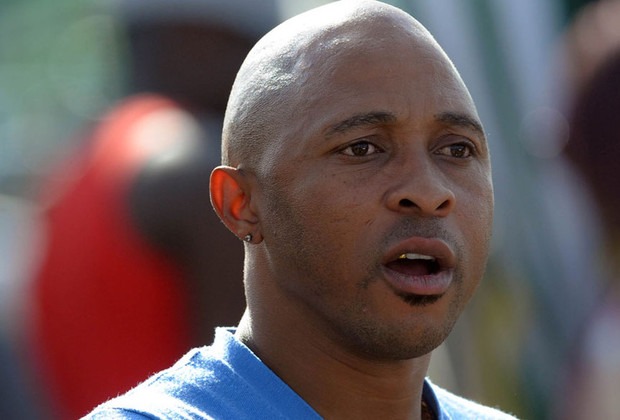 The Nedbank and possibly the league is gone now. Baxter should now play the ball players at Chiefs, he has nothing to lose now. Tso says is about time the likes of Sekgotha,Radebe,Ngcobo,itumeleng khune and Baccus feature more often for the Naturena side in order to get positive results.

Chiefs will often draw or lose a game when playing with 3 at the back. They will often have too many gaps between defenders and midfielder, even when you look back with different coaches whether is Hunt,Middendorp or Kompela they will often struggle with defending attackers. They often lack balance at the back.

Chiefs has remained winless since the return of the league. The score was 0-0 at full time.