Reports: Good news for Chiefs as they get a green light on their transfer target 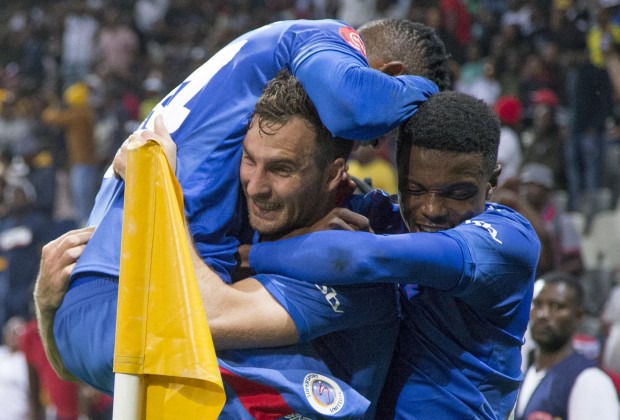 Kaizer Chiefs is under pressure to revamp their squad once again, following certain negotiations that failed during the January transfer window. Even though there was reports that Chiefs was edging closer to sign new players, but time wasn't on their side. By the looks of things, Chiefs will have to go about their business behind the scenes and make sure this time around they table offers that cannot be refused by their transfer targets. In most cases this isn't easy, but every club and player has a certain price that would make them complete the negotiations successfully. 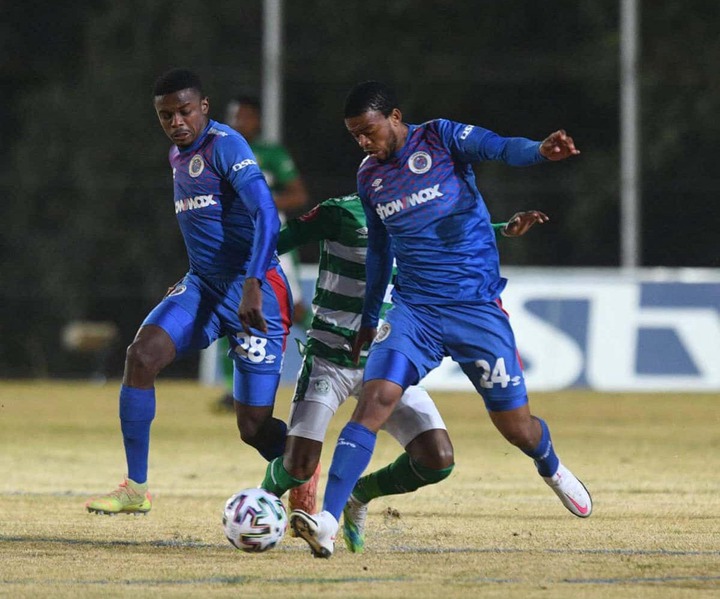 Now, it has been reported that Kaizer Chiefs might get their long-term transfer target at the end of the season. This comes after his agent Mike Maakab has had a talk with his client and planned a better way forward. The player in question is none other than Sipho Mbule from SuperSport United. “There’s little doubt in my mind, with Mbule really working hard for the next three or four months, he can get a move. He is a professional footballer, he has to do that, irrespective of his disappointment. For his own sake and for his image, because other clubs will look at him and think this young man wanted the move, it did not happen, but look at the fire he is producing for his football club,” said Makaab speaking to the close source. 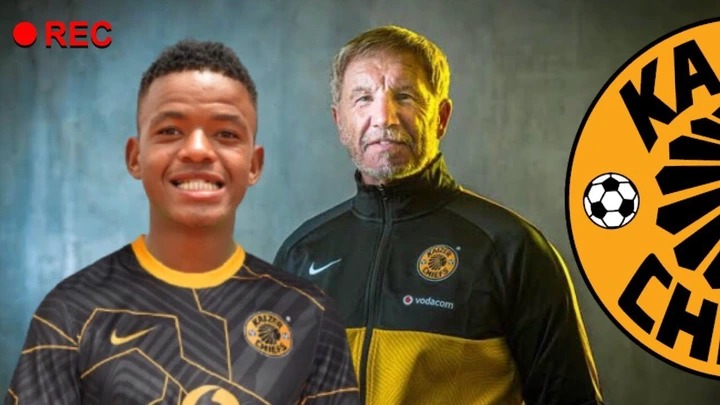 It's a tricky situation, since Mbule is also wanted by Mamelodi Sundowns, which means that Amakhosi won't have it easy if they want to sign him next season. After all the talks within the mid-season transfer window, Mbule failed to move away from SuperSport. Now, the Matsatsantsa boss stated that the Bafana Bafana star will have to earn his move by being on his best behaviour on and off the field. “Then I have no doubt in my mind, that before the end of the season a deal will be done for Mbule to move on. He understands that and he is on board. After my talk with him, I would be very surprised if Sipho does not really show his talent over the next four months at SuperSport," said Makaab speaking to the media.