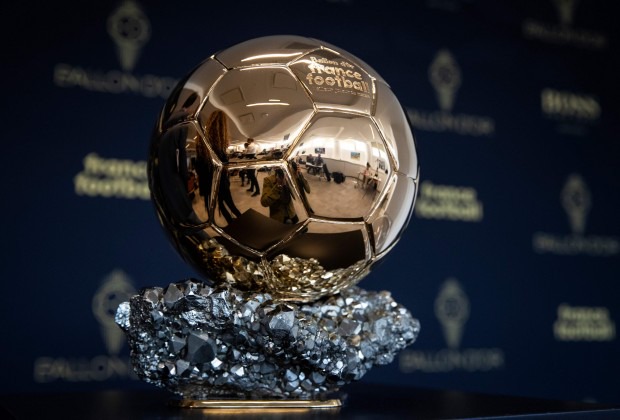 Karim Benzema and Sadio Mane were among the players named as 2022 Ballon d'Or nominees by France Football, but Lionel Messi was left off the list.

Due to the event's new format, the awards ceremony will now take place earlier than normal on October 17 at the Theatre du Chatelet in Paris.

View a few of the Golden Ball favourites from this year by scrolling through the gallery above. 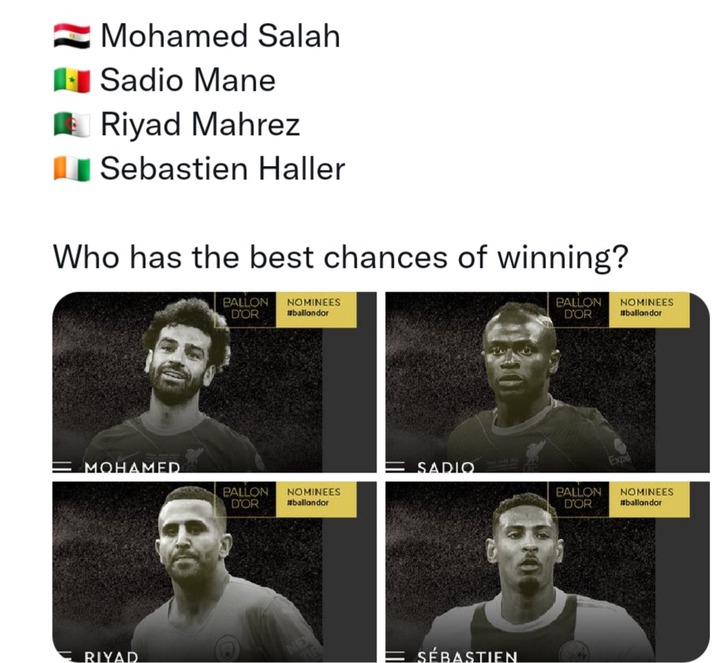 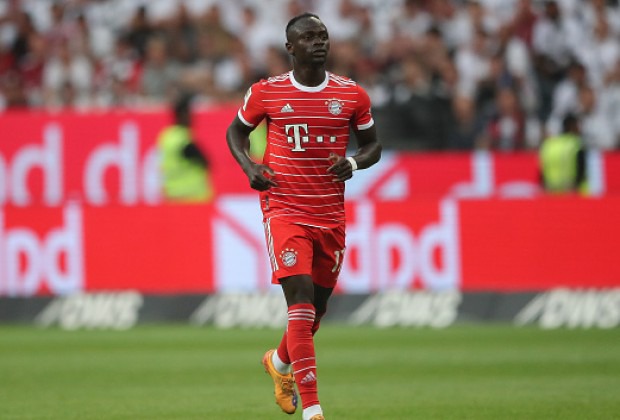 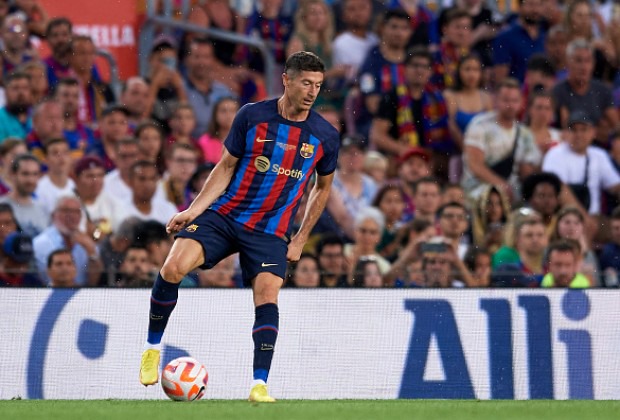 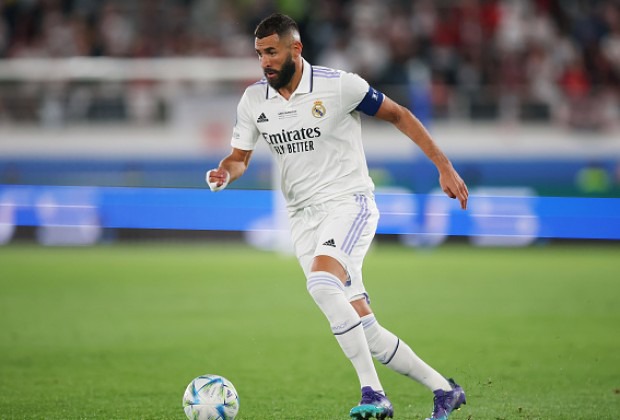 The award was last won by Messi in 2021, for a record seventh time. This time around, the nominations take into account players' performances over a season rather than the previous system, which took exploits over a calendar year into account.

In the 2021/22 season, Real Madrid striker Karim Benzema won the UEFA Champions League trophy and the LaLiga championship, making him one of the favourites to win the Golden Ball.

The Frenchman was also a member of the France team that captured its first UEFA Nations League championship and also took home the Golden Boot for both of the aforementioned competitions.

Sadio Mane of Bayern Munich, who won the Africa Cup of Nations with Senegal in addition to the two medals he won with his former team Liverpool last season, is another candidate for the prestigious award this year.

At Afcon 2021, the star player for the Lions of Teranga also won Player of the Tournament.

before leading his country to qualify for the 2022 FIFA World Cup in March.

Robert Lewandowski, who recently joined FC Barcelona, is also vying for the award after scoring 50 goals in 46 games for Bayern previous season.

In addition, he won the German Super Cup and the Bundesliga's Golden Boot for the eighth consecutive season. Later this year, he will represent his native Poland in Qatar after helping the nation qualify.

The nominees also include prominent players like Kylian Mbappe of Paris Saint-Germaine, Mohamed Salah of Liverpool, and Thibaut Courtois of Real Madrid, although record champion Lionel Messi is not one of them due to his disappointing debut season with Les Parisiens. The complete list of nominees is provided below.

The Yashin Trophy for the best goalie and the Kopa Trophy for the outstanding player under the age of 21 will also be awarded at the ceremony in October. Gianluigi Donnarumma, a goalkeeper for Paris Saint-Germain, and Pedri, a teenager for FC Barcelona, were the winners of the accolades the previous year. 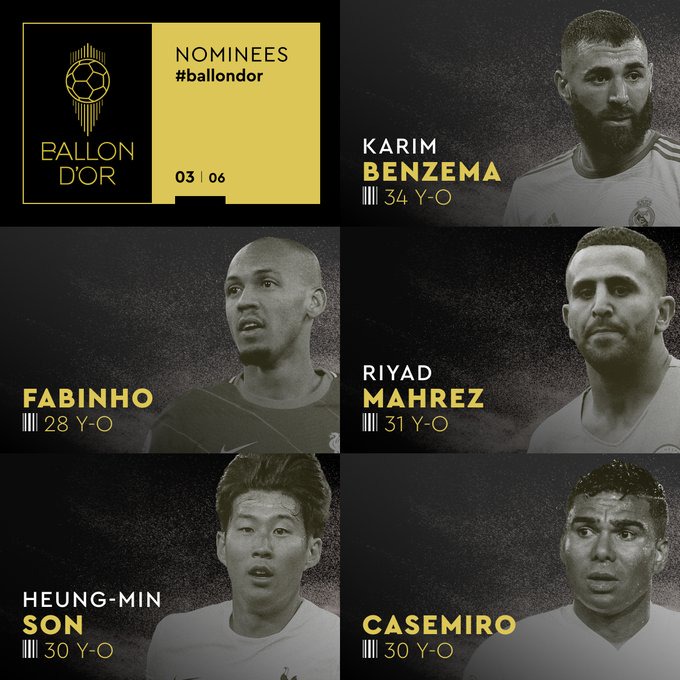 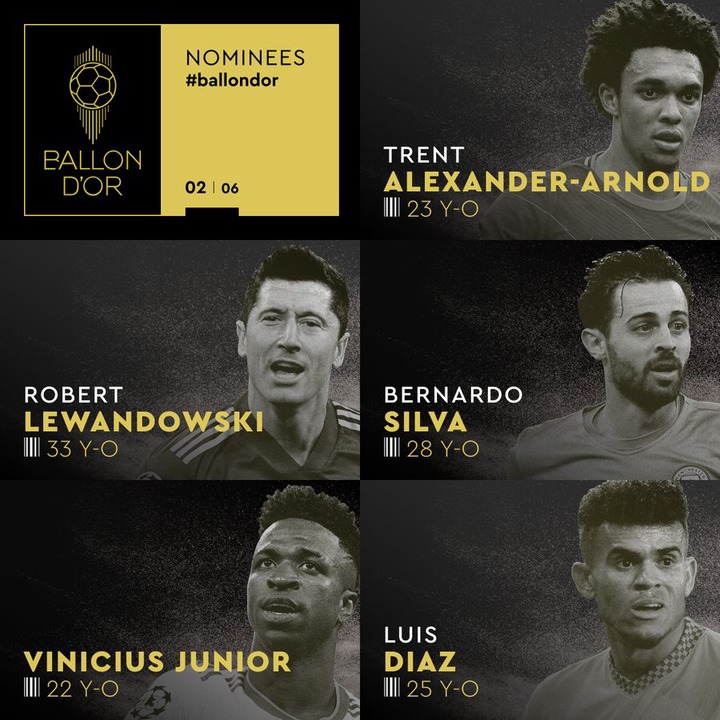 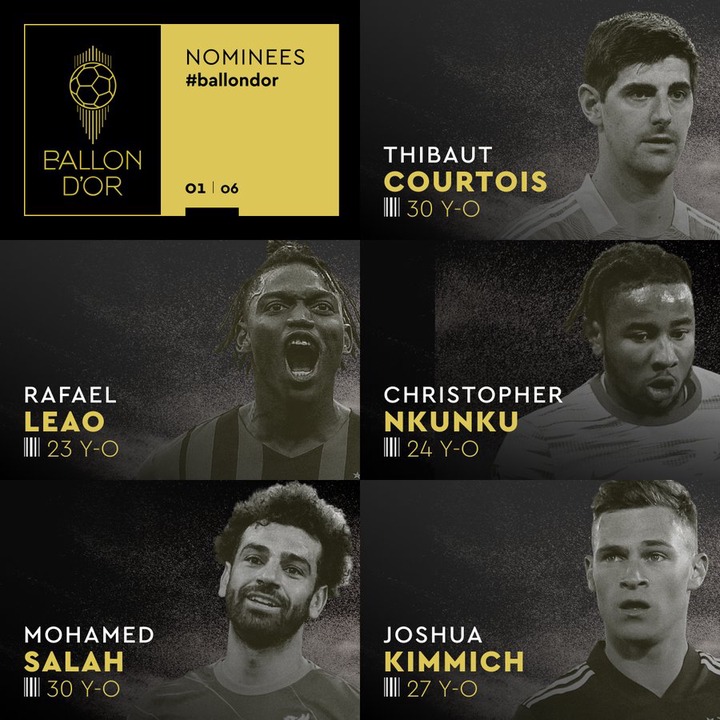 Darwin Nunez plays for Benfica and is from Uruguay.

Virgil van Dijk is a Liverpool and Dutch player.