After having been through the most painful three weeks of his life, Chippa United striker Rodney Ramagalela finally broke the silence abiut his lost, how he feels now that the house he built in seven year went up in smoke in a matter of few hours, he spoke to Robert Marawa on Marawa Sports Worldwide on Wednesday after receiving a R100 000 cheques from Hollywood Bets. 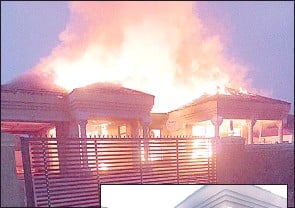 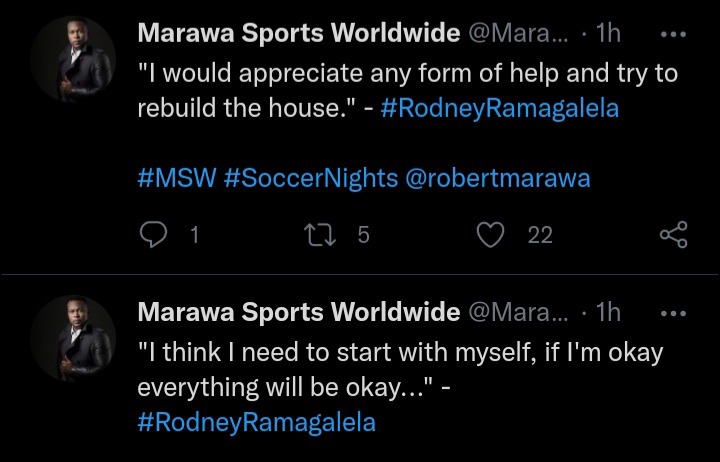 The former Mamelodi Sundowns striker admitted that he is not okay at all and he doesn’t even know how to explain how he is feeling at the moment, he said he is broken since he built his hoise in seven years, he invested everything that he worked for, he said he was left with just a memory of what he had, he further explained that the when the fire was noticed it was too late to can save anything from the house.

"I'm not okay, I'm broken and I don't know how to describe the way I feel, it took me 7 years to finish my house completely, and all the things are gone, there's nothing I can show that I played Football. I'm the only memory remaining. There was no one in the house when it burnt down. The only person who saw the fire was when the fire had already destroyed the house," he said. 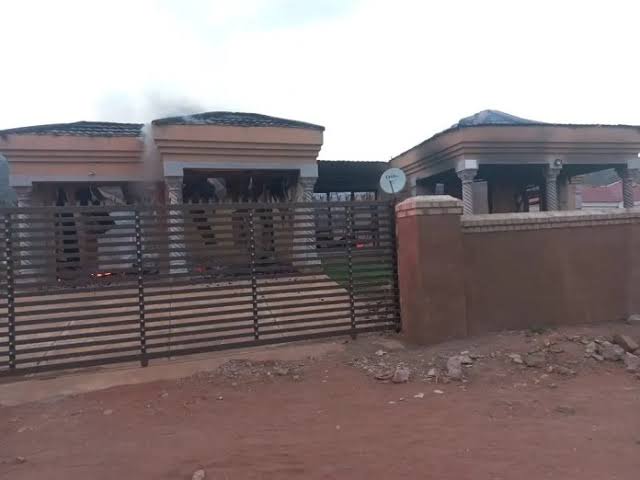 Ramagalela did not only lose his house to the fire, the burning of the fire has taken him back to 2019 when his daughter lost her life in the fire, this also brought back the trauma of losing something precious to the fire, he admitted that the things happening to him are way too much for one person to take.

"In 2019 I lost my daughter through the fire, the very same year my mom died. In 2020 I did an ankle operation and I struggled with a hamstring injury this year and had to go for a knee operation. It's a lot for one person to take," the former Black Leopards striker said.

He also added that he is ready to accept anything that people may be willing to help him with rwbud his house and at least have a roof over his head. 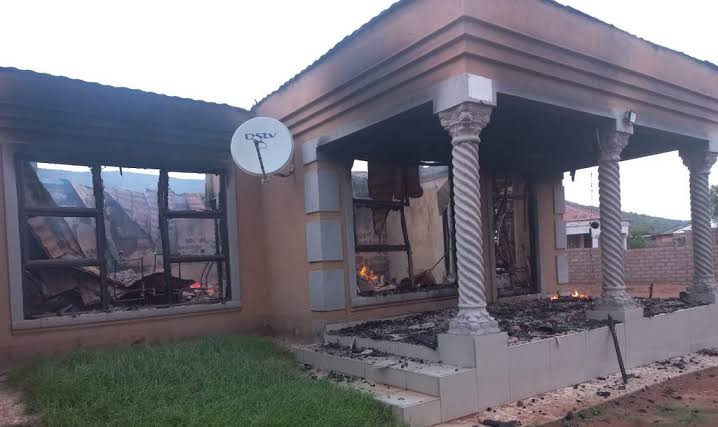