By Boniso (self media writer) | 5 months ago 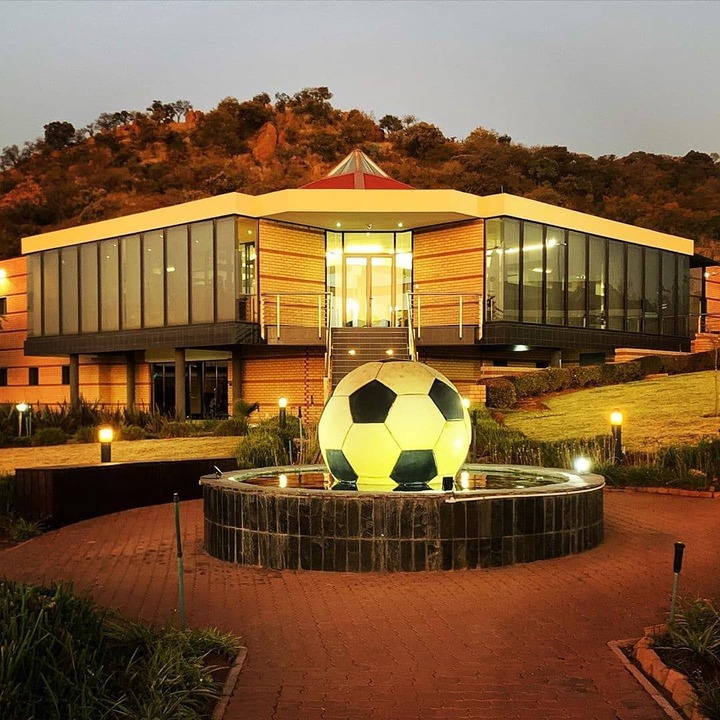 It looks like Kaizer Chiefs will welcome two new players who will play for their Diski Challenge team.

Amakhosi has been very busy supporting their first team on the market after the transfer ban, and the club appears to be considering development. They believe that the two young players have potential for the future. The

Siya team was led to believe that Amakhosi was about to receive the services of Sandile Mokoena and Sbusiso Ngwenya, who would play for the Diski Challenge team in the new season.

Mocoena, 19, of Harry Smith, is a defensive midfielder. He had previously played amateur-level matches for Philani United, and Siya staff were told that he was discovered by former Amakhosi player Abel Shongwe.

The 21-year-old Ngwenya is a goalkeeper who was previously on the list of opponents of the Orlando pirates Soweto's Amakosi.

The two players were evaluated by coach Johnny Ferreira at the Venda Football Academy, but now they seem to be ready to become Amakosi players.

According to the information received by the Siya crew, the duo will train with Chiefs on Friday, and the agreement between the two parties will be finalized soon.

Good news PSL : when can fans return to stadiums to watch soccer