By Avhathunews (self media writer) | 2 months ago 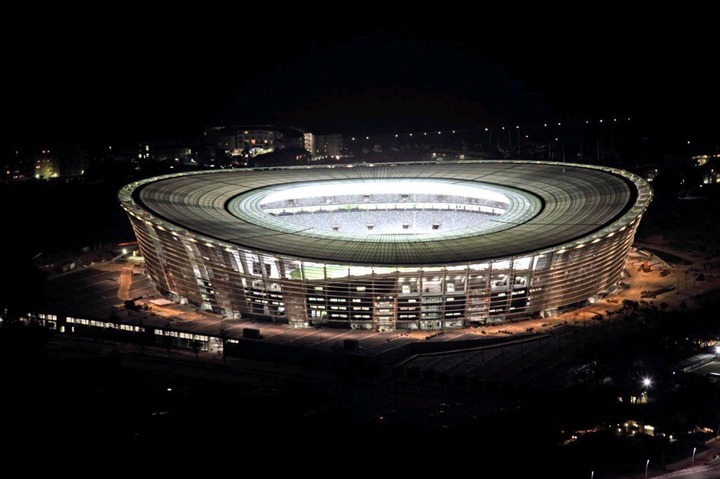 This new stadium in Cape Town, South Africa, cost $600 million to build, making it the most expensive in the world. It is frequently referred to as "Green Point Stadium" because it was built on the same site as Green Point Stadium. This 64,100-seat stadium was developed and built by Murray and Roberts, a South African construction firm. It was one of the sites for the 2010 FIFA World Cup and inaugurated in 2009. 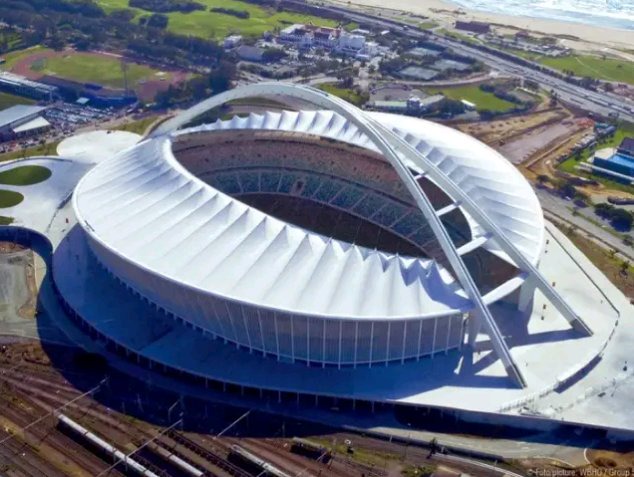 This multi-purpose stadium was one of the host venues for the 2010 World Cup. It is located in Durban, South Africa, and has a capacity of 54,000 people. It was named after Moses Mabhida, the former Secretary-General of the South African Communist Party. It took $450 million to build and was finished in 2009. It also has a transit hub, which came in handy during the 2010 World Cup. 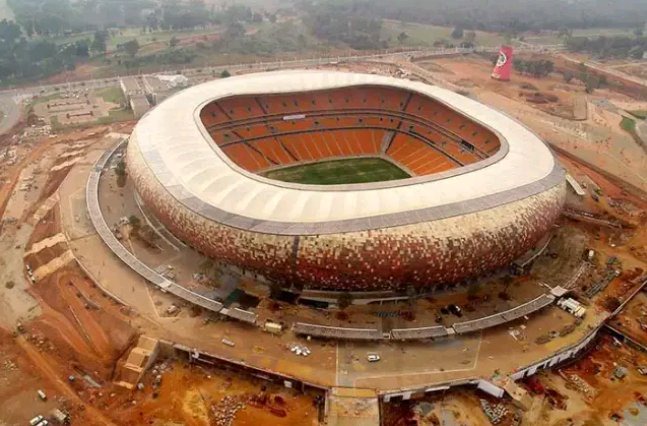 Some refer to this stadium as "Soccer City Stadium," while others refer to it as "The Calabash." Because of its calabash shape, the stadium cost $440 million to build. With a capacity of 94,736 spectators, this is Africa's largest stadium, and it was chosen to host the 2010 FIFA World Cup finals. It first opened its doors in 1989 and had a renovation in 2009. 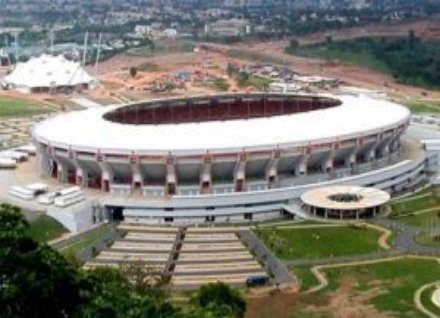 This is the country's largest stadium, located in Abuja, Nigeria's capital. It is suitable for non-sporting events across the country, with a seating capacity of 60,499 people. This ultra-modern sports complex was finished in time for the 8th All Africa Games in 2003 at a cost of $360 million. It is one of the world's most expensive stadiums, ranked in the top 50. Here is where the Nigerian National Football Team plays its home games. Because of its magnitude, the Abuja Stadium, also known as the Abuja National Stadium, is a landmark in Abuja. 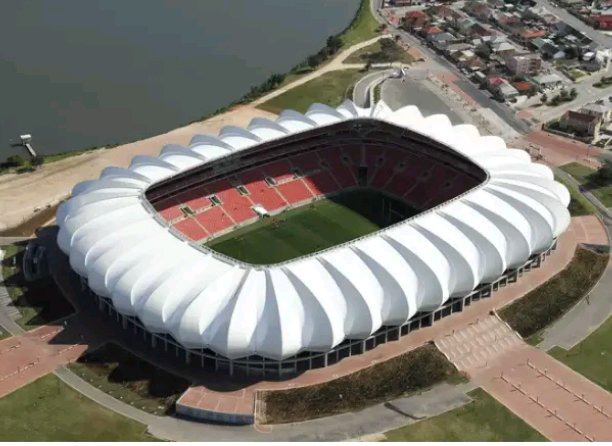 The 46,000-seat stadium can host football, rugby, and major concerts. It was also inaugurated in 2010 as part of the FIFA World Cup preparations. It was designed by a South African business and cost $270 million to build. It's one-of-a-kind because it was designed with a lake view in mind. Nelson Mandela, the late South African president, was the inspiration for the name. 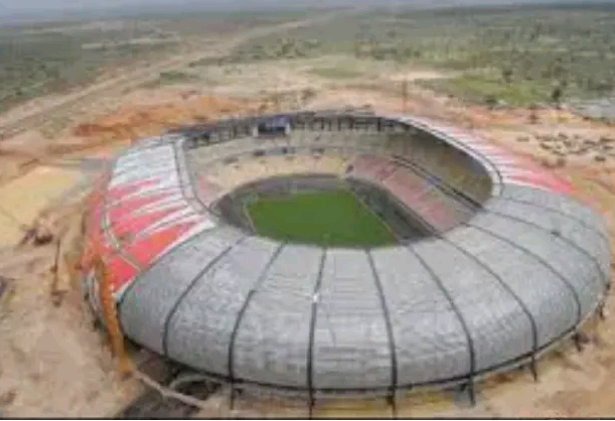 This huge multifunctional stadium in Luanda, Angola, cost $227 million to build. It is named after Angola's Independence Day, which occurs every year on November 11th. The stadium was designed by Shanghai Urbinvest, Arup Sport, and Sua Kay Architects, and was built by Shanghai Urban Corporation Group. After it was completed in 2010, the Africa Cup of Nations was staged there the following year.