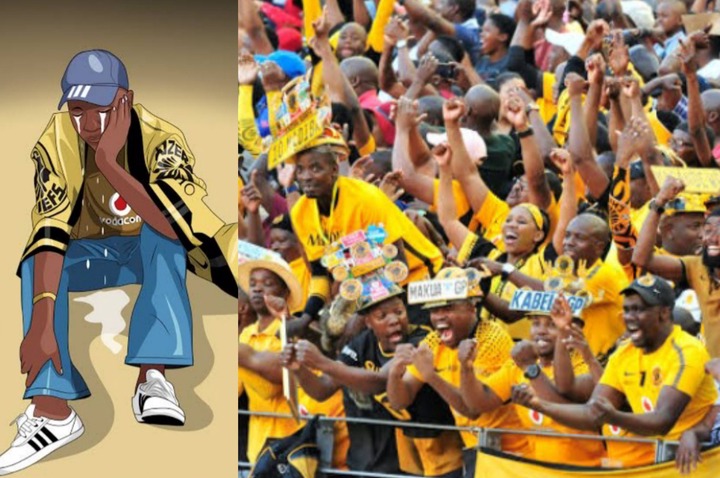 Kaizer Chiefs is one of the biggest clubs in the country and they are one of the most decorated clubs aswell. They have a very rich footballing history and are without shadow of doubt the most followed club in the country. They have a very huge fan base across the country and outside of our borders. However the strange thing is that we have seen their success demise over the years, they haven't won any major trophy in many years. The big question will always be what seems to be the problem considering that they have all much needed resources, and they have the money then why is the team no longer winning any silverware. 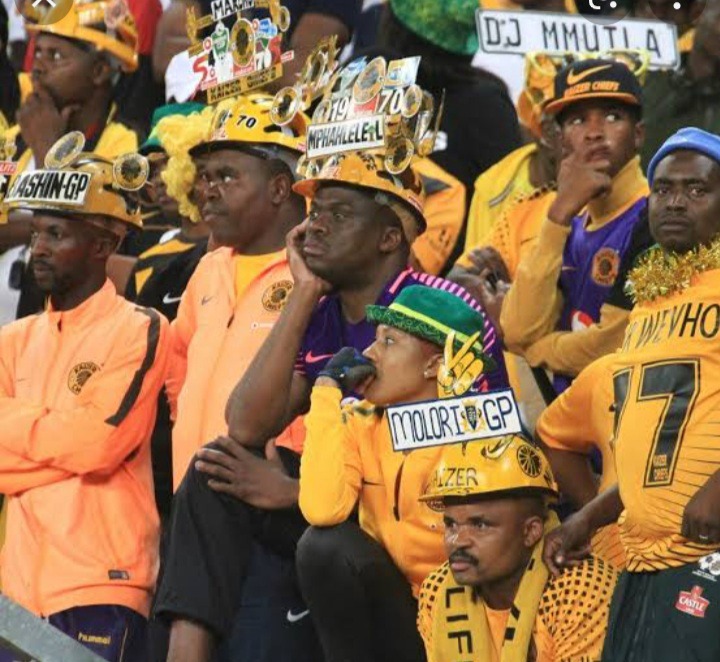 Whenever there is something like crisis people tend to look at who is to blame. However in most cases the blame usually goes to the coaches and management, but that is not always the case I believe people always misunderstand that concept. I think Kaizer Chiefs supporters are partly responsible what their clubs misfortunes. That is the case with most big teams , supporters have a huge influence as far as the team's management goes. I believe they have influenced events that have caused club to suffer in a long run.

The supporters are the first ones who gets the coaches fired for an example Gavin Hunt is one of the most successful coaches in country. I believe he was fired from Kaizer Chiefs prematurely after he had led them to their first CAF Champions League semi finals. The pressure from the fans forced the management to act because they have so much influence. The same thing happened with Ernest Middeldop and recent we saw it happened with Stuart Baxter. They wanted Arthur Zwane to be given the reigns but they will again turn aganst him when things are not going well for them. 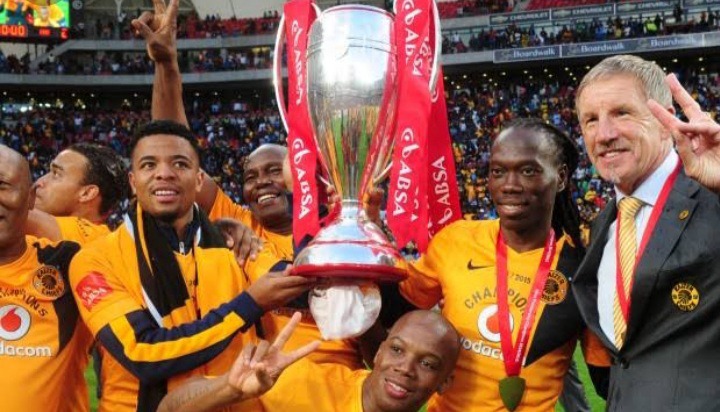 This is nothing but the truth at some point they accused team manager Bobby Motaung of being the problem, forgetting that it was the very same Bobby Motaung responsible for all the success they enjoyed over the years. So I strongly believe the Kaizer Chiefs supporters are partly responsible the clubs misfortunes , while opinions differs I know that each and every person is entitled to his or her own opinion. Well this is your platform you can leave a comment below and share your views. 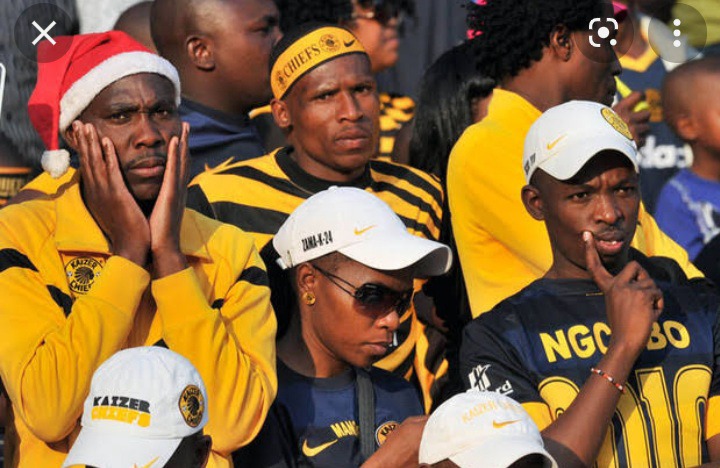