Kaizer Chiefs Beating Manchester United. See how did they managed to win. 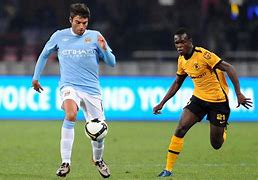 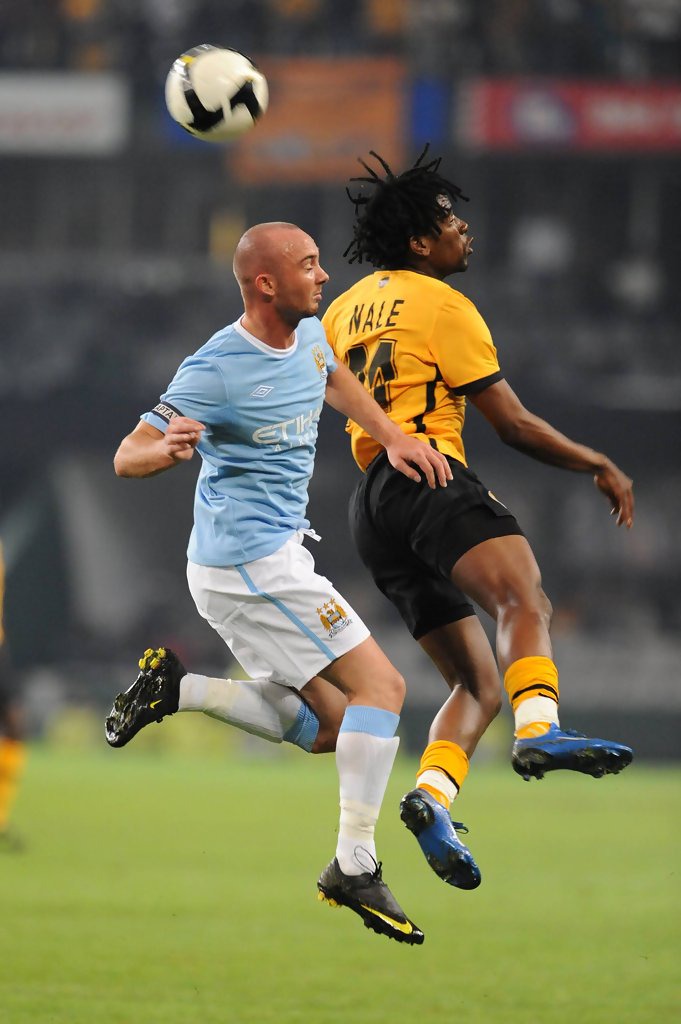 "The atmosphere was great," Fabian McCarthy looks back, "even though it was the only time we couldn't hold the majority of the crowd behind us. There were so many red jerseys in the stadium, especially in the stands across the tunnel. "We were absolutely underdog against one of the best teams I've ever played against." "Knowing the strength of the opponents, with their legendary coach Alex Ferguson on the sidelines and players like Ryan Giggs and Paul Scholes, it was important to focus on our first goal," adds Fernandez, Chiefs goalie on that game. , which was not conceding a goal” .

McCarthy played at the centre-back. He highlights how the Chiefs have won back-to-back league titles in the previous two seasons, conceding just 37 goals in 60 games. “We had a strong defense,” the defender explains. "Cyril Nzama, me and whoever was playing in the background, we always said to each other, 'Let's not concede'. That has been our motto." The match was enjoyed with end-to-end football and Fernandez managing to keep a clean slate in regular time. The match had ended in a goalless draw, which meant that penalty shootouts were expected.

"Nobody really wanted to go to penalties," McCarthy says, "but when it comes to it, we felt safe. Our goalkeepers, whoever it was Brian Baloyi or Rowen, were always good at saving at least one penalty." United's goalkeeper, Ben Foster, missed the first kick and hit the crossbar, then netted for Shaun Bartlett Amakhosi. Both sides then scored. After Patrice Evra kicked the ball down for the Red Devils, it was McCarthy's turn.

“I always raised my hand when there were penalty shootouts,” he says. “Patrick Shrine and Thabo Mooki were usually number one and two on the spot hits, even though Patrick was gone at the time, but you need at least five. players for a shot.” McCarthy went to the scene, heard all the noise, and... he crashed into the pole. “I felt really bad,” the defender recalls, “but I tried not to show too much emotion. Rowen came up to me and tried to cheer me up and said to him, 'You have to save me now.'

United scored the next goal, after which Kaizer Motaung Jr sent the ball home. "Junior's penalty was the best," comments McCarthy, "he picked his spot - technique, placement... It was received wonderfully and put our fans in the right mood again." Fernandez saved Chris Eagles' kick, and then it was the goalkeeper's turn to take the penalty. "It was important to stop the penalty," he looks back, "but then it was even better to keep taking the winning penalty. Of course I was nervous about getting the last shot, but I chose my spot and hit the ball as hard as I could. The ball went in!"

Chiefs supporters went wild. It was the first time an African side had defeated English giants Manchester United. The 4-3 win on penalties also resulted in Amakhosi taking his fifth Vodacom Challenge title. A Red Devils fan, McCarthy was the happiest man on the field. I knew Rowen would save me. He was great on the penalty shootout.”

He exchanged jerseys with Evra from United. "It was a great feeling to beat them," commented McCarthy, before stating that the match was recently re-broadcast in full on Manchester United TV (MUTV). "People were looking for me, emphasizing how I missed that momentary shot. I just responded, 'I'll take a penalty any moment, I have the courage to do it'."

Fernandez believes that going to penalties definitely favored the Chiefs: "At the time, we were very confident in our penalty-taking abilities. I had saved at least two penalties on each of the shots we played in previous competitions. “We really were a family as a team. It was really great to beat a big team like Manchester United with my football family."