Andile Jali pays lobola for Nokuphiwa Mathithibala, this comes after his divorce to Nonhle Ndala

Andile Ernest Jali is a South African professional football player, who was born in the Eastern Cape province on the 10th pf April 1990. Andile plays for Mamelodi Sundowns both as a team and in the Premier Soccer League and for Bafana Bafana the South African football team number 15.

He started his career in 2007 playing for National First Division and moved to University of Pretoria then he made a legendary name for himself when he started playing for Orlando Pirates in 2009. He has won three trophies in one season and became one of the greatest players in, 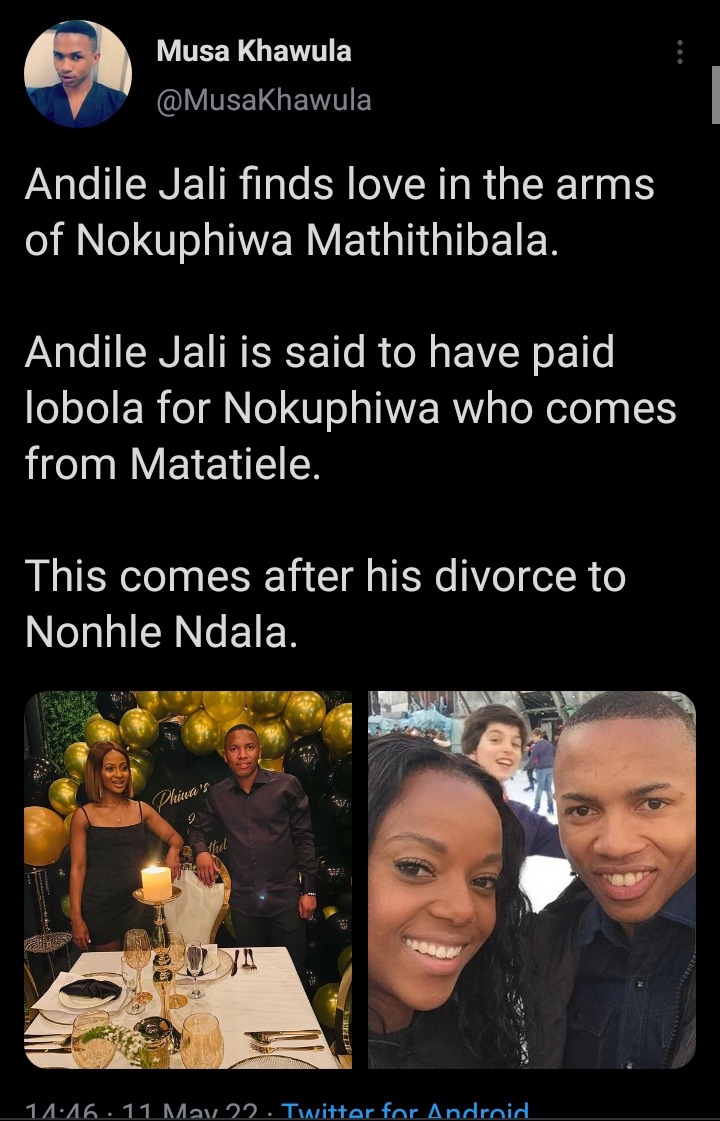 The whole nation playing for Orlando Pirates. He married his long time girlfriend Nonhle Ndala who is a reality television star and fitness trainer. They had their first daughter who was born in 2005 and had twins in 2017, who has an Instagram page handled by their parents. They separated,

After having issues and infidelity having to be one of it which led the relationship to be toxic. They ended up not living with each other for a long time but they were still married and in September 2020 they were going through divorce. During the time of his divorce, 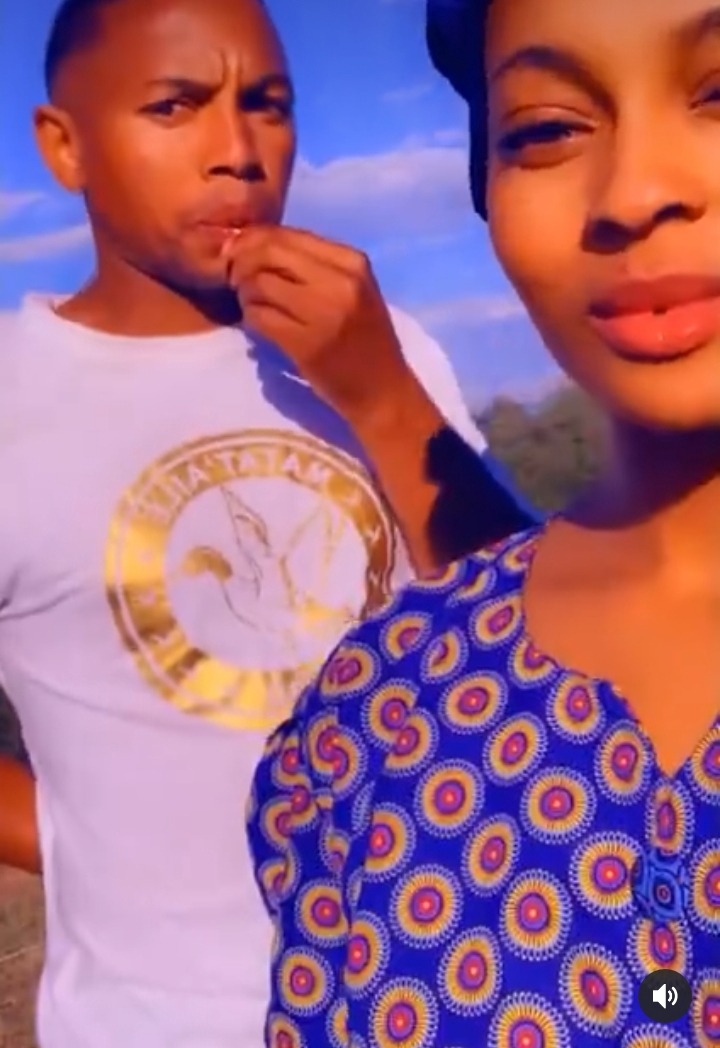 He was arrested for drinking and driving and his percentage was said to have been 3 times higher and found was arrested after Nonhle laid assault charges and alleged that Jali strangled her and he was arrested only to be released later on R1000 bail. Jali also laid charges against, 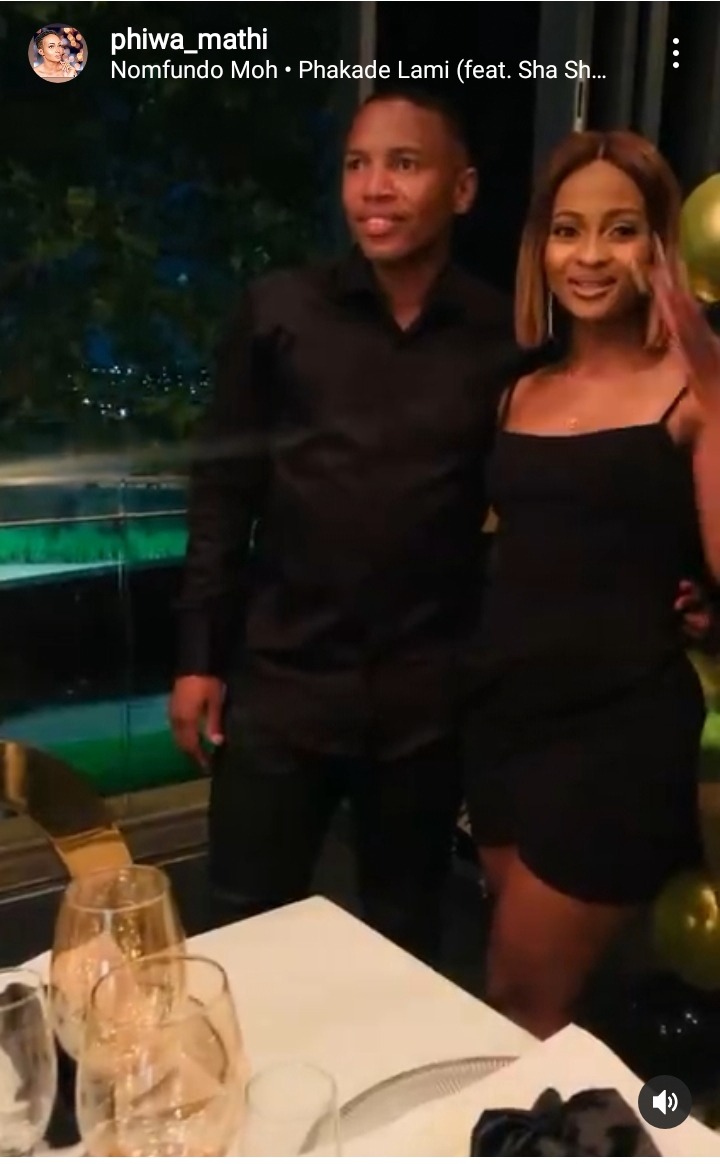 Nonhle for assault and property damages but they both later dropped the charges against each other and divorced in peace. They are now co-parenting. Now Andile has found love in the arms of Nokuphiwa Mathithibala, Jali is said to have paid Lobola for her. They both originally from Matatiele. 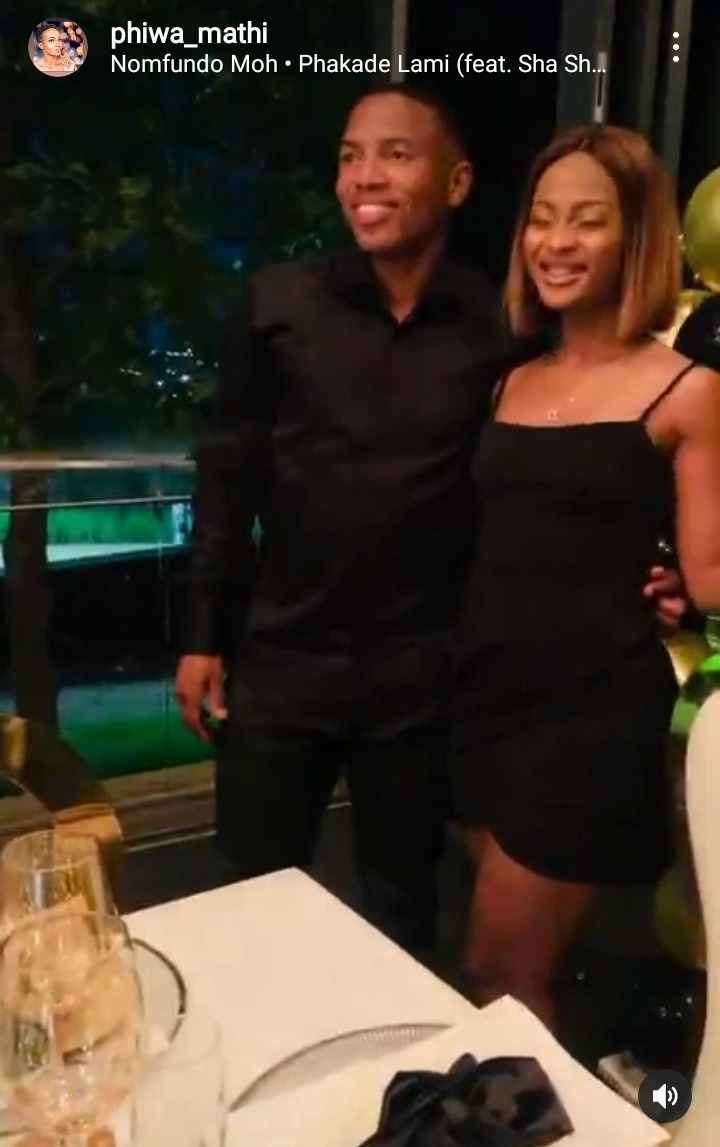 The two love birds are said to have met at a football game because Nonhle too loves football. They seem to be open to the public about their relationship, posting each other on Instagram and Andile was at Nonhle's thirty years birthday celebration. 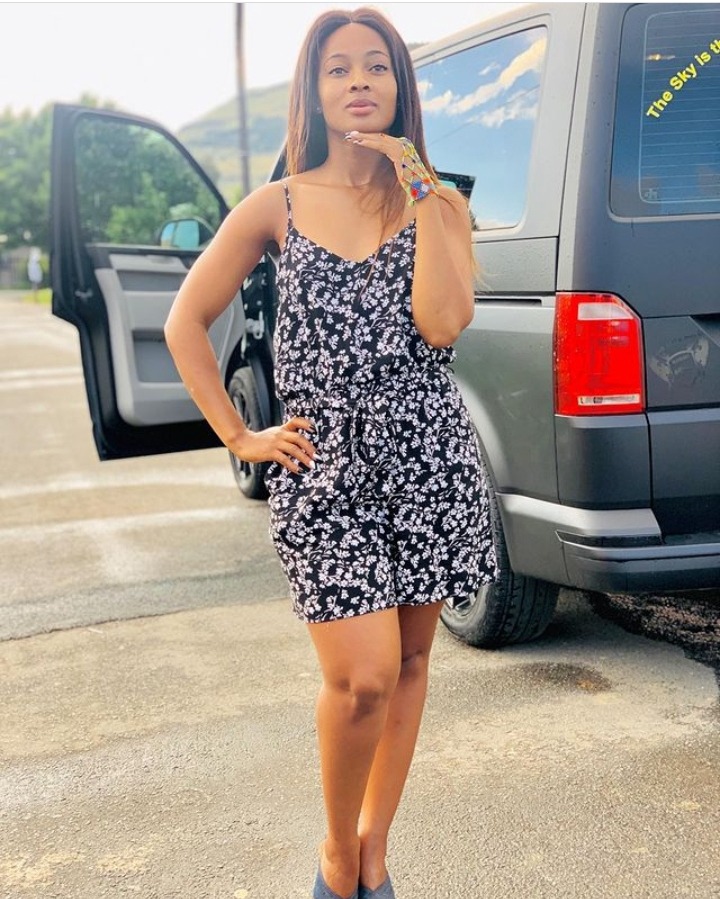 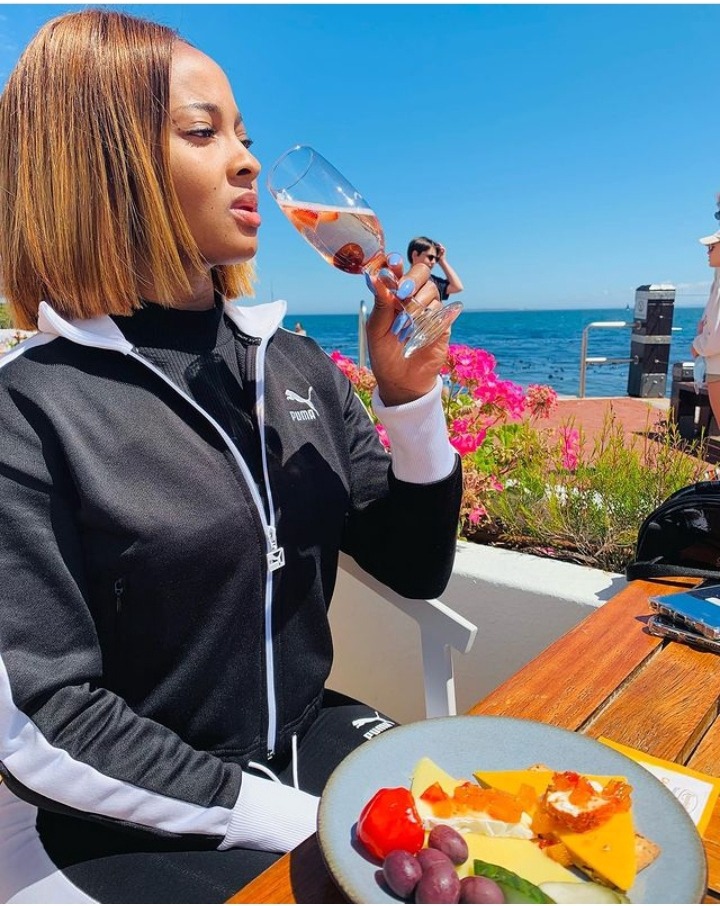