By ItsVa3al (self media writer) | 5 months ago 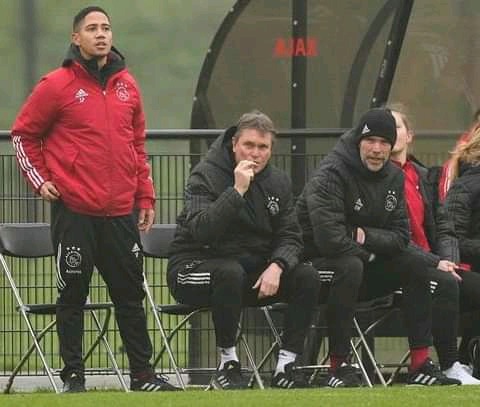 Former South African international Steven Pienaar started his new role as a coach of Ajax Amsterdam U-18 team yesterday with a 3-0 win over AZ Alkmaar.

He preciously held an assistant role at amatuer club SV Robinhood, where he began coaching under head Coach Nana Tutu (who formerly worked at AFC Ajax to help African players ) in 2019 before switching to Ajax. In September 2019, he completed his UEFA A license and in December 2019, Pienaar returned to AFC Ajax as a Trainee coach.

During his playing days, he dorn the colours of various clubs which include Ajax cape Town, Ajax, Borussia Dortmund , Everton , Tottenham Hotspur , Sunderland and Bidvest witts.

Content created and supplied by: ItsVa3al (via Opera News )