The head coach of Al Ahly Pitso Mosimane has hinted on his next move after the club of the century. 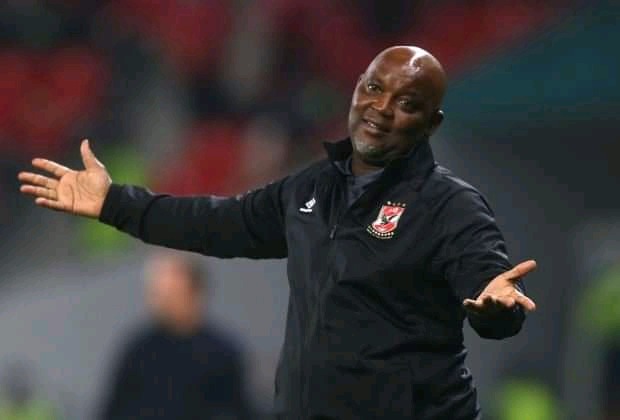 Mosimane arrived at the club in 2020 and has managed to win many trophies with the Egyptian club and is still going strong even this season.

The coach is currently sitting on top of the Egyptian Premier League and has a better chance to win the league title this season after losing it to arch rivals Zamalek last season.

Since his arrival at the club Mosimane has managed to win two CAF champions League titles and many other titles with the Egyptian side.

His club are current the defending champions of the CAC CL and they recently qualified for the group stages of the tournament.

This season Mosimane will be looking to win the title for the third time consecutively and four times overall.

The coach is rated among the best coaches in the African continent with 18 trophies under his name and three Continental trophies. 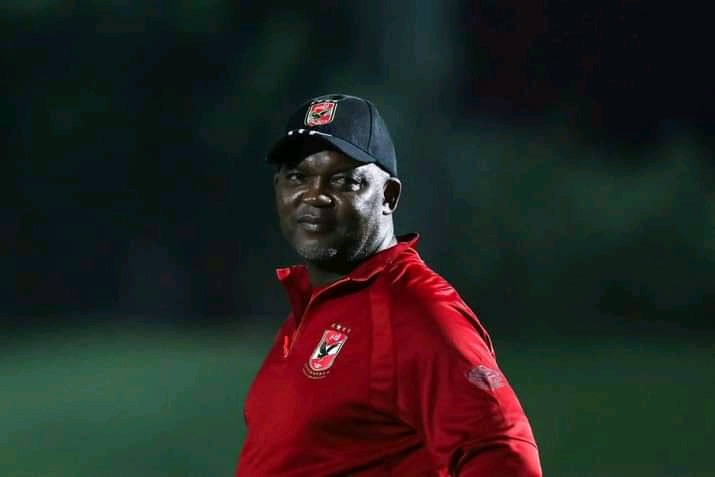 Mosimane won most of his trophies during his decorated spell at Mamelodi Sundowns before moving to North Africa.

In an interview with New York times, Mosimane has given a huge hint on his next move should he leave Al Ahly.

The coach claimed that there is nothing left for him to win in Africa as he feels that he has won everything that is on offer. 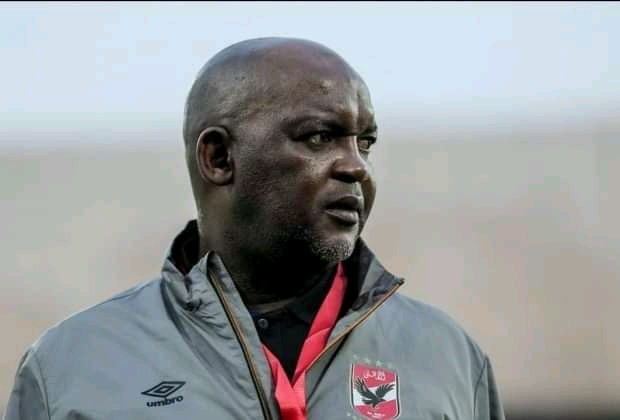 When the coach was asked about his next potential move he pointed out on international football.

The coach was heavily linked with a return move back to Bafana Bafana, however nothing materialized on that move.

Mosimane once stated that when the time is right he would consider to coach the national teams of Senegal, Nigeria, Ivory Coast or Egypt, because he believes that there is a talent in those nations since most of their players play for teams in Europe.

Pictures: Get to know Dakalo Molope Mo from Scandal in real life

Kaizer Chiefs And Orlando Pirates, Both Rival Are Seeking This Players Signature?

Scandal: Her Secret Was Revealed On TV

Unexpected | Pirates Received Another Advantage Heading Into The Finals