Chippa United have made it publicly the suspension of head coach Gavin Hunt and they have swiftly named his predecessor. 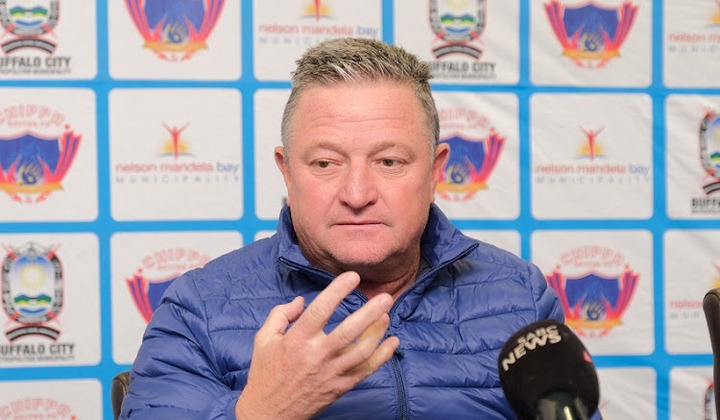 Chippa United have officially confirmed the suspension of Gavin Hunt, and they have named his ‘replacement’. 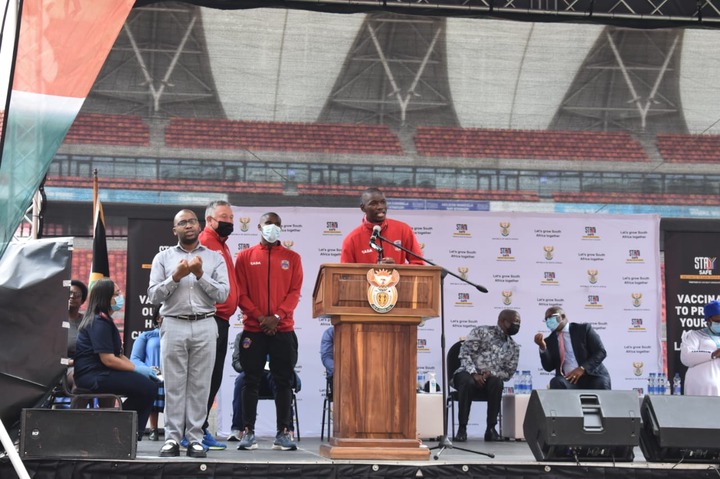 In a statement made to the public on Monday, Chippa United announced Kurt Lentjies will be in control of the first team on an temporary basis working with Siyabulela Gwambi. 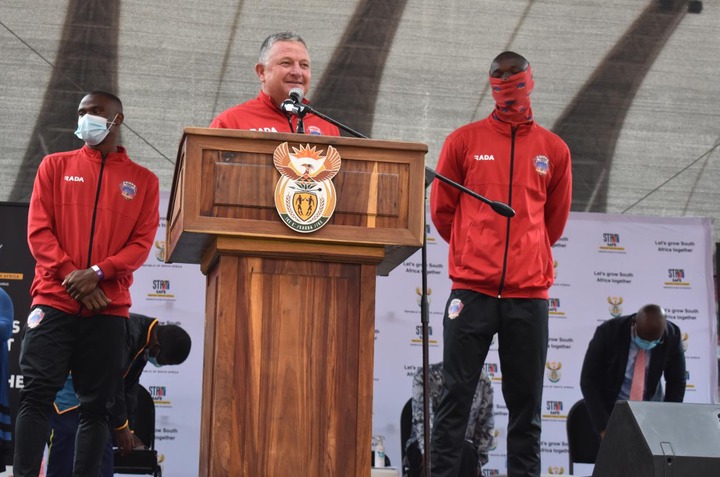 Lentjies, who has been with Chippa United for few years, has just recently retired from professional football so he can be able to tale the role of ‘head coach’.

The statement suggest, Lentjies was appointed because he has the knowledge of the culture of the team, and understands the players.

Gavin Hunt was temporarily suspended after a bad form of poor results that left Chippa United lying in the bottom half of the Dstv Premiership table. 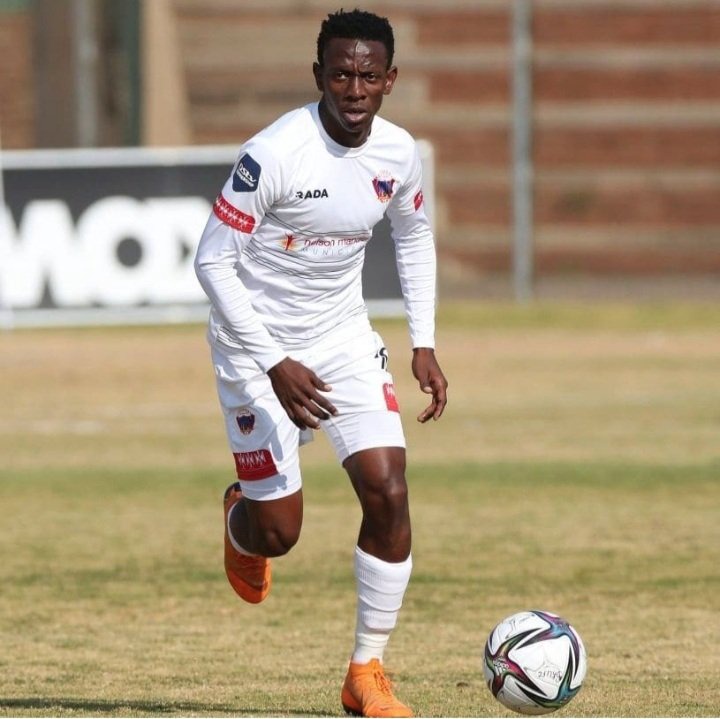 Gavin Hunt has only won one of the teams’s 10 league games.Chippa United further went to say their top management will start an internal processes to investigate the challenges facing them. 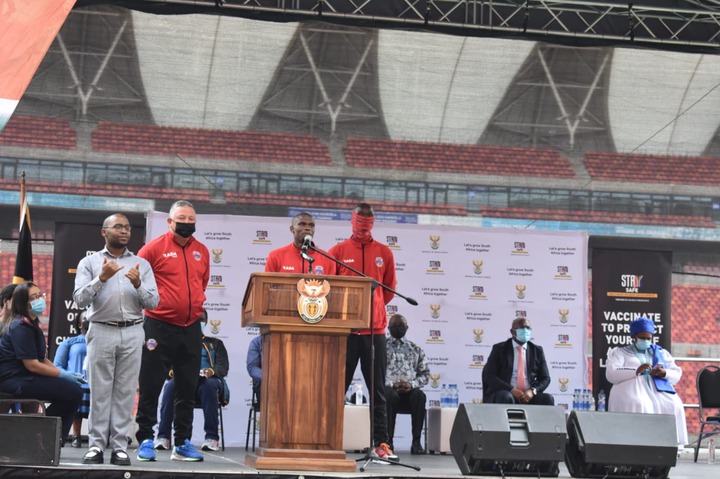