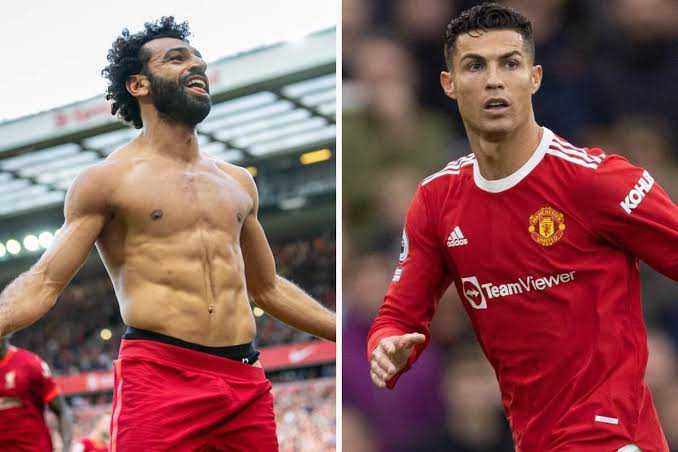 Mohammed Salah will enter Cristiano Ronaldo's kingdom with a goal to prove who's the current king of Football. The match will take place at 17:00 (CAT) at Old Trafford, Manchester.

Mohammed Salah is in the best form of his life and there seem to be no solution from teams to stop the most dangerous attacker on earth currently. His dazzling runs, vision and slick, quick-feet movement has made him score or assist more goals than any player in the premier league this season. With the Premier League ranked as no.1 it is with no doubt that he's currently the best player on the planet.

However, on the near side of the country is a club that have a long stanging rival with Liverpool; Manchester United. And to make matters worse this season they signed a player who has been voted time and time again as the best player in the world; Cristiano Ronaldo.

CR7's competitive nature won't allow Mo Salah to be regarded as the best player in the league given his outstanding performances also this season. Ronaldo already has 12 goal contribution this season while Salah is at 16. A hattrick for both could stretch or close the gap as we're going to witness one of the best rivals clash on this super Sunday. 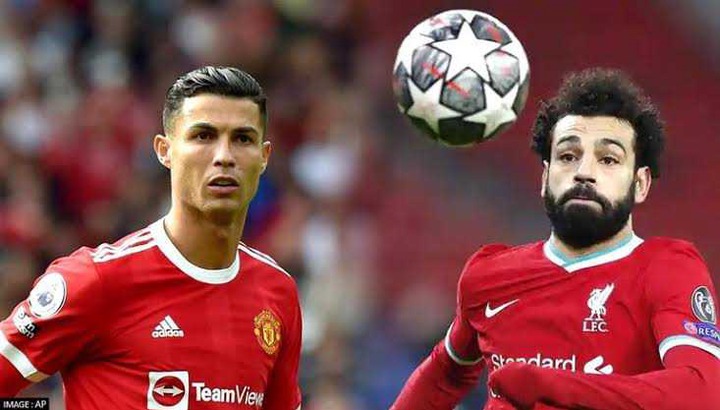 Head to head, Liverpool have an advantage over United, winning 3 times and drawing 3 times in the last 6 Premier League encounters. It's been over 3 years since Liverpool tasted defeat in the league from United. And Liverpool's away form of 3+ goals per game this season might decide Ole's fate. The previous manager, Jose Mourinho was sacked after losing 4-1 to Liverpool in 2019.

It'd be interesting to see if Ronaldo and his counterparts can inflict defeat to the only undefeated team in the league today, given their talismans run of form.

Who do you think will have a final say in this fixture?