Orlando Pirates star has commented on his officials debut for the club last Friday. 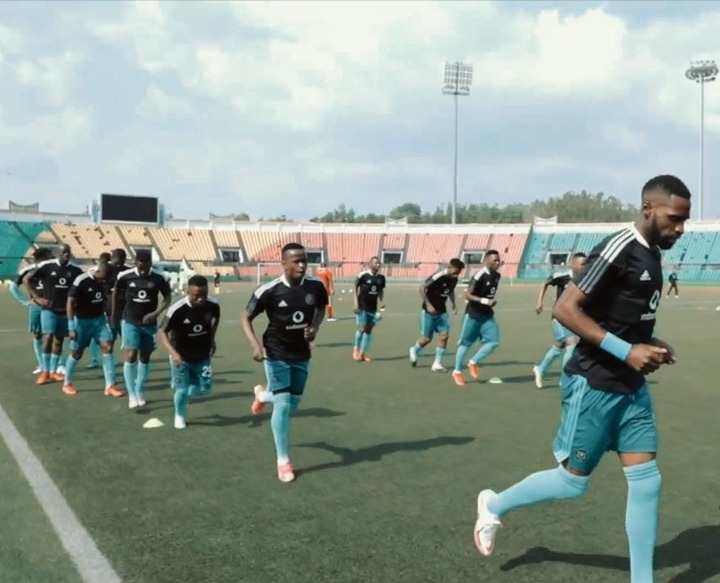 Kwanda Mngonyama was given his first appearance in Pirates colours on Friday in the CAF confederations Cup against Congolese side Diables Noirs.

Pirates ended up playing to a goalles draw away on their CAF CC opener.

Mngonyama was one of the few new signings made by the club in the previous window transfer.

Speaking to Pirates media the player said he understands that the club has a huge squad and he had to wait for his chance.

"I was prepared for the game, and I have been waiting for this chance," he said.

He added that the club has a huge squad and evertime you get a chance you have to perform and deliver for the club.

He said the club knew that the game was not going to be easy because it is tough in Africa and they were playing away. 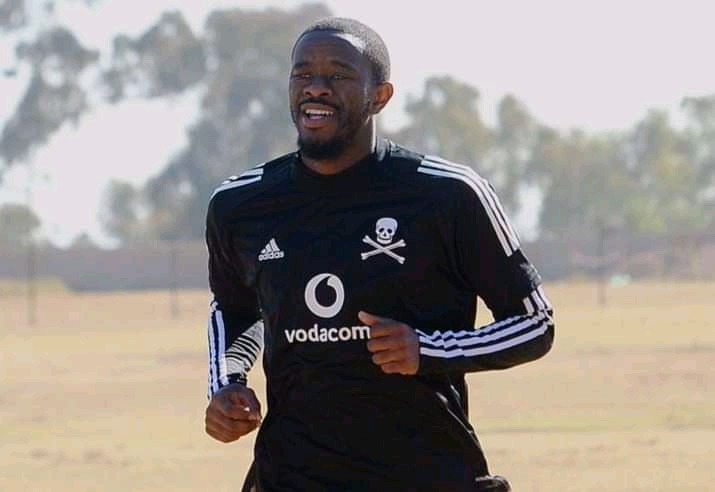 The player concluded that he has been there before with U-20 and U-23 National squads so it was not a new thing for him to play in Africa and he knows all the challenges.

The player is yet to make his debut in the DStv premiership for Pirates since he joined the club.