After having started their CAF Confederations Cup journey in a negative and unconvincing manner, the 202p Nedbank Cup Champions Marumo Gallants FC have pulled a shocker as they dumped experienced campaigners on Friday afternoon. 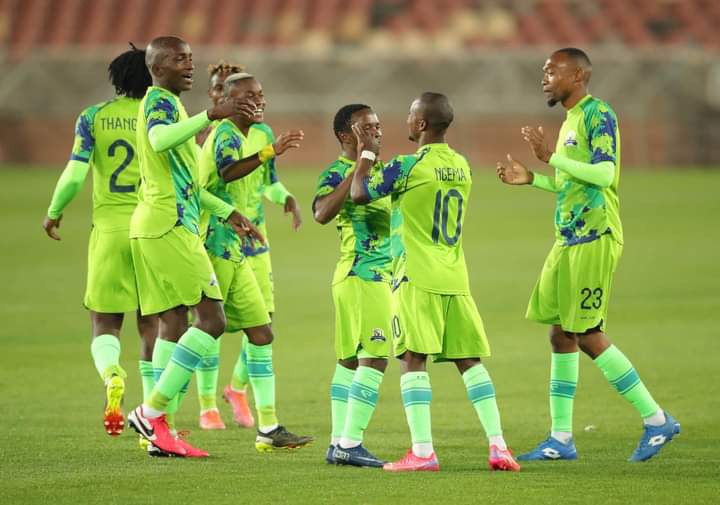 The South African side travelled to the Democratic Republic of Congo with a 2-1 home win after they beat Vita in Polokwane a week ago, they went into this game hoping for better results to can be able to advance to the next round of the continental club competitions and the South African football gods were smilling at them.

Reports emerging suggests that the DStv Premiership side pulled a shocked as they scored a last minute equaliser that brought them back into the tournament, the equaliser meant that they have won the game 3-2 on aggregate since they won the first game by two goals to one.

According to Lorenz Kohler, Gallants never gave up, they fought up into the last minute of the game and their effects were rewarded since they finally managed to break through and scored an equalising goal during the stoppage time, the goals that took them to the next round of the second biggest continental club competition.

"Marumo Gallants have dumped 🇨🇩 #Linafoot champions AS Vita Club out the CAF Confederation Cup A stoppage time goal hands the 🇿🇦 #DStvPrem side a 1-1 draw away from home and a 3-2 aggregate win," Kohler reports. 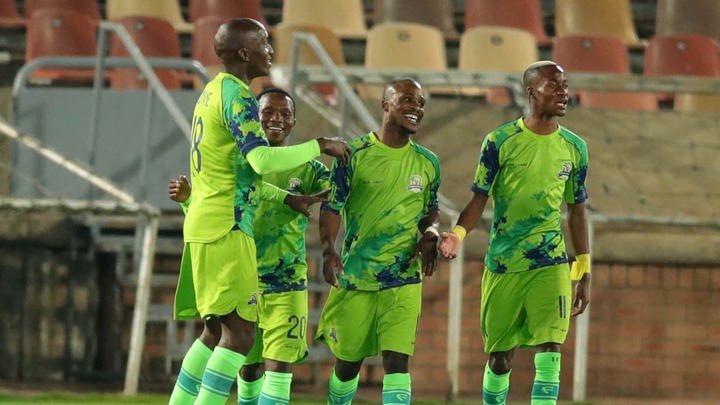 Gallants started their journey on a bad note after they travelled with just eleven players for their very first game, they some how managed to to come back home with positive results before they hammered Futuro 3-0 at their own turf to advance today they also pulled another one as they travelled with just 18 playing personell, but that did not sent their spirits since they managed to go through to the next round of the competition.

The simple way to break in a New pair of Heels