Zidane And Conte In Line For Ole's Job?

By Percivall (self media writer) | 12 days ago 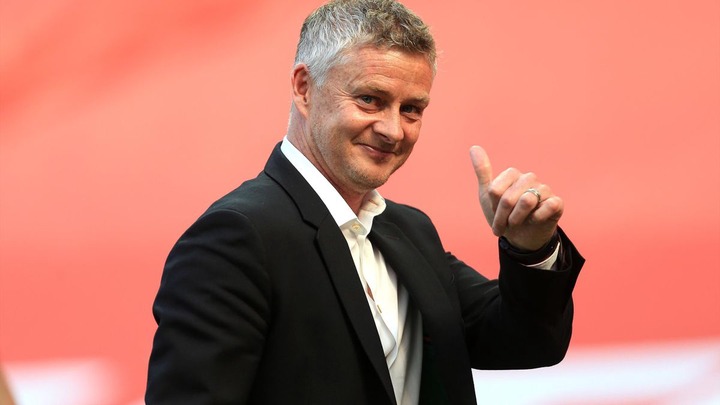 Manchester United manager Ole Gunnar Solsjkaer has the faith of the United board despite failing to deliver a single trophy for the Reds since he replaced Jose Mourinho in 2018, but top managers like Antonio Conte and 3 time UEFA Champions League winner Zinedine Zidane are currently without jobs. 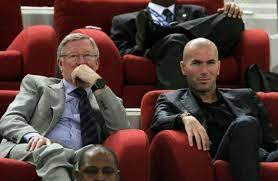 Ole has been under severe pressure lately, especially after United bowed out of the Carabao Cup earlier this month in the hands of Aston Villa. Manchester United have boosted their squad heavily and they now have one of the best squads in the world with the presence of Cristiano Ronaldo overwhelming the Old Trafford club.

So there is still hope that United can win the Premier League for the first time since Sir Alex Ferguson retired in 2014. With Ole on the wheel, it does not seem like a reachable goal at the moment, also judging from the way the team is playing. Some Manchester United supporters are also losing patience with Ole, suggesting that he is not tactical enough despiting finishing second in the Premier League last season. But Manchester United fans were not pleased as the Red Devils

If Ole Gunnar was to be sacked 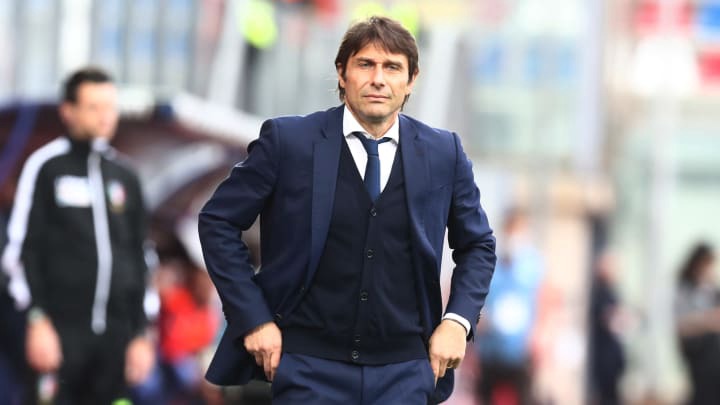 Sir Alex was said to be the one who was responsible for Jose Mourinho becoming a Manchester United manager, a move that was not too bad as it brought trophies.

Zinedine Zidane has already won three Champions League titles, a title United haven't got their hands on since 2008 when they defeated Chelsea on penalties. During those times, they were considered as one of Europe's elite, but they have not even been close to regaining that title.

Paul Pogba sees Zidane as his idol, one of the reasons why he almost joined Real Madrid when Zidane was still in charge of the Madrid club. And with his current contract running out, he might extend his stay. We have seen Zidane's Real Madrid players improve under his guidance and the likes of 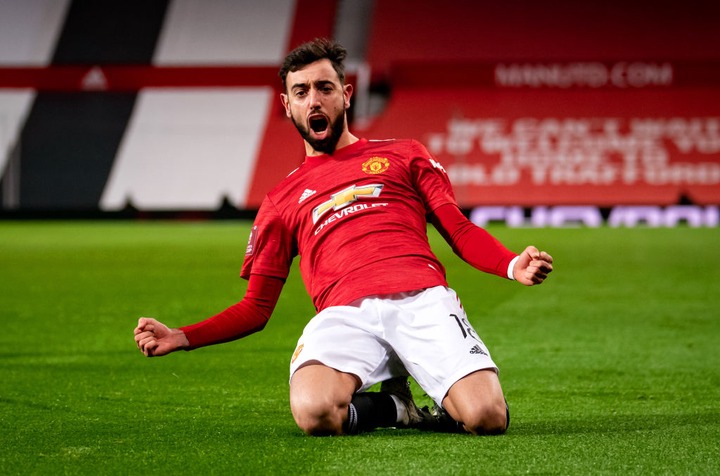 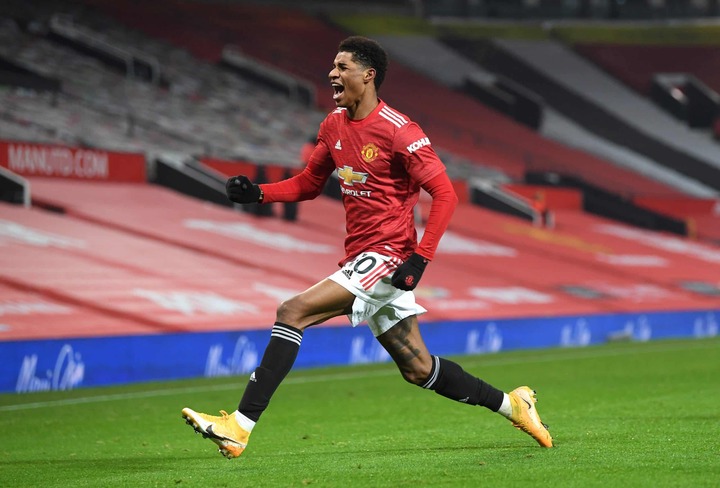 and Mason Greenwood are likely to reach their peak under the Frenchman.