Rulani Mokwena is Mamelodi Sundowns Football Club head co-coach alongside Manqoba Mgqithi, he is from a football-loving family, as his late father Julius Sono and uncle Jomo Sono both played for Orlando Pirates Football Club, with the latter going on to become one of the biggest stars in the country. 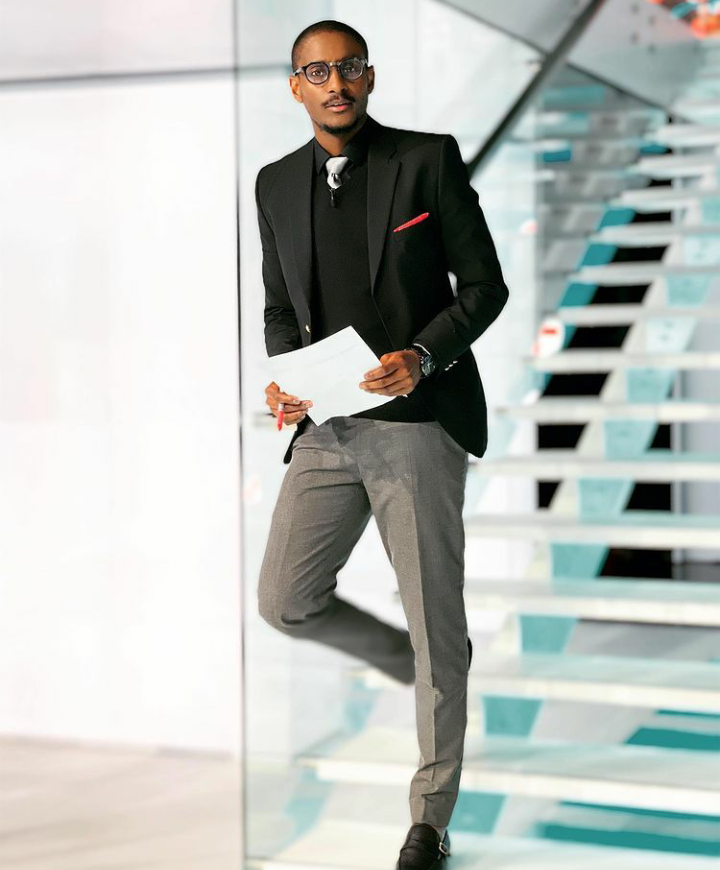 Even though he followed in his father and uncle and joined the world of football, his journey is different from theirs, Mokwena unlike them he has never played professional football he just went straight to coaching. After few impressive years at Sundowns junior ranks which he joined in 2014, Mokwena was promoted to be one of the Brazilians former coach Pitso Mosimane's assistants alongside Alex Bapela and Manqoba Mgqithi.

He stayed at Sundowns until 2017, and after a successful stint at the club where he won multiple trophies the peak being the 2016 CAF Champions League championship, before moving to Pirates. 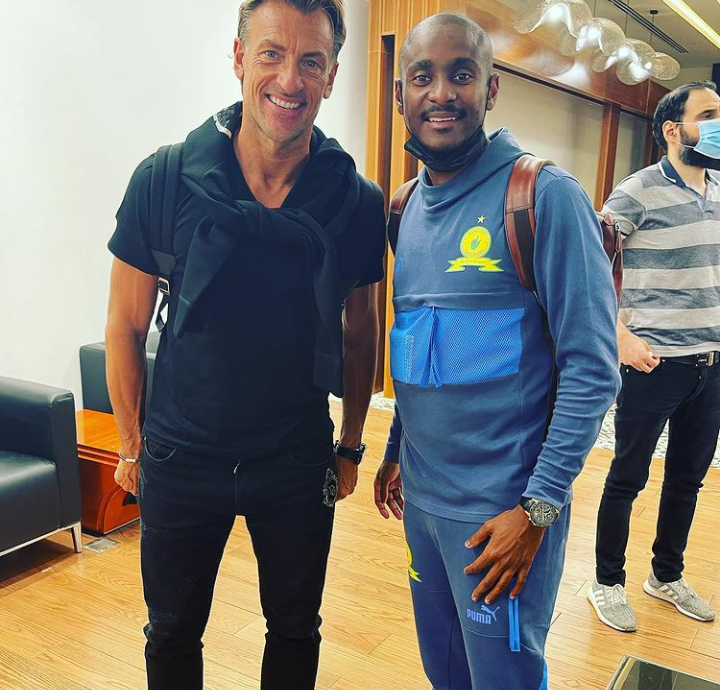 He initially took up a role as Milutin Sredojevic's assistant, but a year he became the club's interim coach which didn't go according to plan, which led to him returning to Sundowns in 2019.

He is currently the club's co-coach after Mosimane vacated the position in September 2020, earlier this season he was said to have had a fallout with fellow coach Mgqithi, which didn't seem to derail their run as they are currently leading the DSTV Premiership log, and are in the MTN8 final.

Mokwena became the latest personality in South Africa to receive Cassper Nyovest's Root Of Fame 990 sneakers, and he thanked the rapper through his Instagram story. At the tender age of 34, Rulani has proved himself to be one of the sharp minds in the game, and without a doubt, he will be one of the best coaches this country has ever produced if he is not already.