A source claims that the South African club Kaizer Chiefs are considering signing him after hearing about the offer. 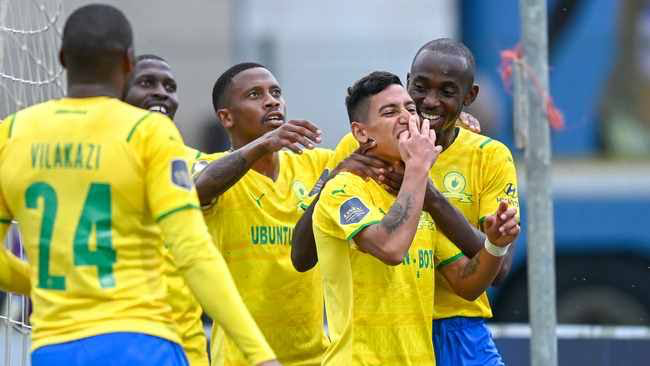 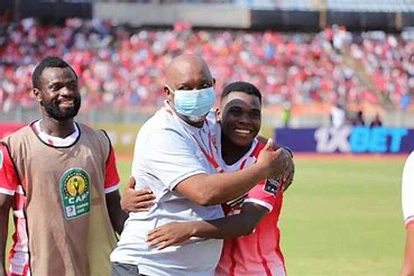 Phakaaathi has learned from reliable sources that Kaizer Chiefs have been offered transfer-listed Luis Miquissone by Al Ahly. However, Miquissone is not likely to remain with the Egyptian giants despite the lack of an official statement from Amakhosi regarding their interest.

Also, PSL has announced a new sponsor and the return of the "league" cup.

The Mozambican offensive midfielder had stints with many South African clubs, including Mamelodi Sundowns, before moving to Simba SC of Tanzania.

It was there that Pitso Mosimane of Al Ahly signed Miquissone.

A source in Egypt, however, claims that new coach Ricardo Soares has no future plans to include him.

Kaizer Chiefs, a team from South Africa, are reportedly interested in signing him when the opportunity to do so presented itself, and Al Ahly is reportedly amenable to the idea of selling him.

Others in Simba are eager to have him back as well. Although Simba would prefer to sign him on loan, the Chiefs have the upper hand because they want to sign him immediately.

He also said that several South African teams are interested in signing Percy Tau, but that Al Ahly sees little chance of it happening.

The new head coach is familiar with Tau and wants to keep him on the squad, so that's good news. A meeting with him is planned so that they may talk about whether or not he wants to be released, the person said.

Since Pitso's departure, Tau has reportedly become unsettled at Al Ahly, and the fans aren't helping matters. Every time the team has failed, the blame has been placed on him.

If Phakaaathi is released in Egypt, Orlando Pirates are reportedly the frontrunners to sign him. It has been made clear that Cape Town City are also interested in signing the Bafana Bafana vice captain.