When it comes to the business aspect of football, things can indeed go very messy.

AmaZulu chair Sandile Zungu has told Kaizer Chiefs-bound Siyethemba Sithebe that he will never wear the club jersey during his remaining five months with the club.

Zungu came out guns blazing afterit was made public that his star player Sithebe had signed a pre contract with Soweto giants Kaizer Chiefs. 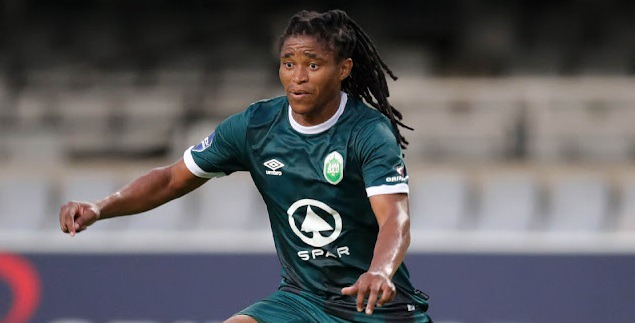 Sithebe had been linked with a move to Chiefs since the beginning of the season. His move to Naturena now looks imminent after it emerged that he had penned a pre contract.

But it seems as though he signed the pre contract without the knowledge of club owner Zungu. 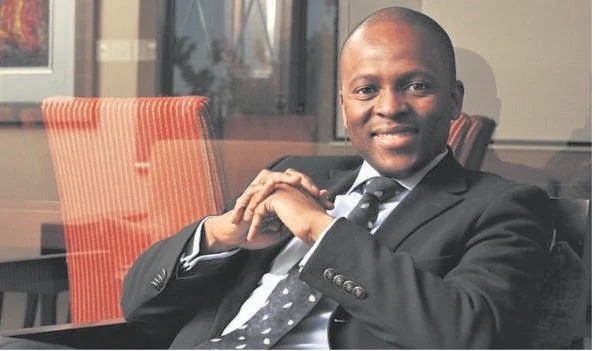 He added that what irked him even more was the fact that Chiefs did not follow protocol but instead chose to go behind his back.

“But nothing personal, he will never wear the Usuthu jersey again. We will never allow him to wear the jersey. That shows we are not satisfied with the way he is leaving the club. He has contributed a lot to the team, but whether he is a good leaver or bad, his jersey is rotten.”