OPINION: Best Fullbacks In Europe Top 5 Leagues This Season Based On Their Statistics 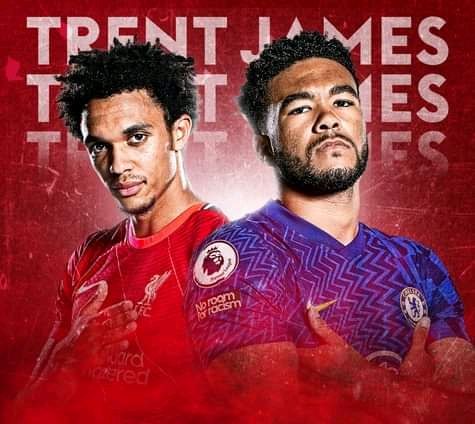 Based on their statistics, below is a list of the best fullbacks in Europe's top five leagues this season.

1. Reece James, who has four goals and four assists. 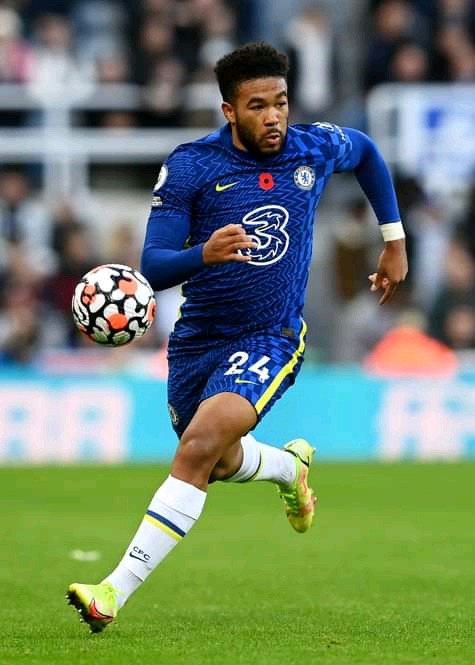 At the present, James is perhaps the best right back in the English Premier League. This season, the Chelsea fullback has four goals and four assists for the team.

2. Joao Cancelo, who has two goals and five assists. 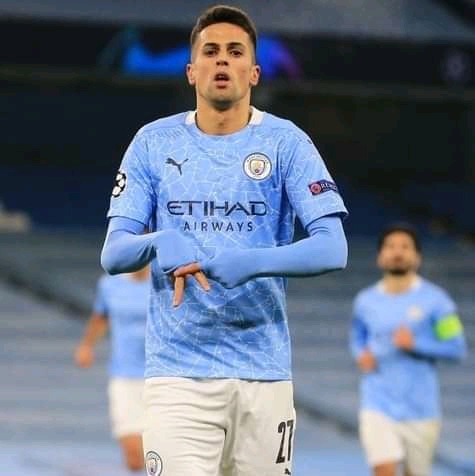 Joao Cancelo of Manchester City is one of the best fullbacks in Europe's top five leagues this season. For Manchester City, he has scored two goals and contributed five assists.

So far this season, the Liverpool right-back has a total of 6 assists in all competitions for the Reds.

4. Alphonso Davies who has a total of five assists this season.

Alphonso Davies, the left-back for Bayern Munich, has been superb this season. Bayern Munich has received 5 assists from the Canadian defender.

5. Jordi Alba who has a total of five assists.

Alba has been Barca's finest defender so far this season. Even when the club is in dire straits, he stands out. This season, Jordi Alba has five assists for Barcelona.

6. Dayot Upamecano who has four assists. Upamecano is currently one of the best center backs in the German Bundesliga. So far, the French defender has contributed four assists to Bayern Munich. 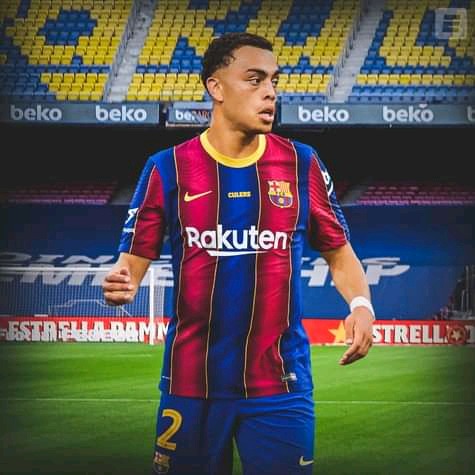 Sergio Dest is now unable to play for Barca due to a back ailment. This season, he has been outstanding for Barca. For the club, he has three assists.

8. Ben Chilwell who has three goals. Left-back for Chelsea This season, Ben Chilwell has scored more goals than several Premier League forwards. So far, he has three goals for Chelsea.