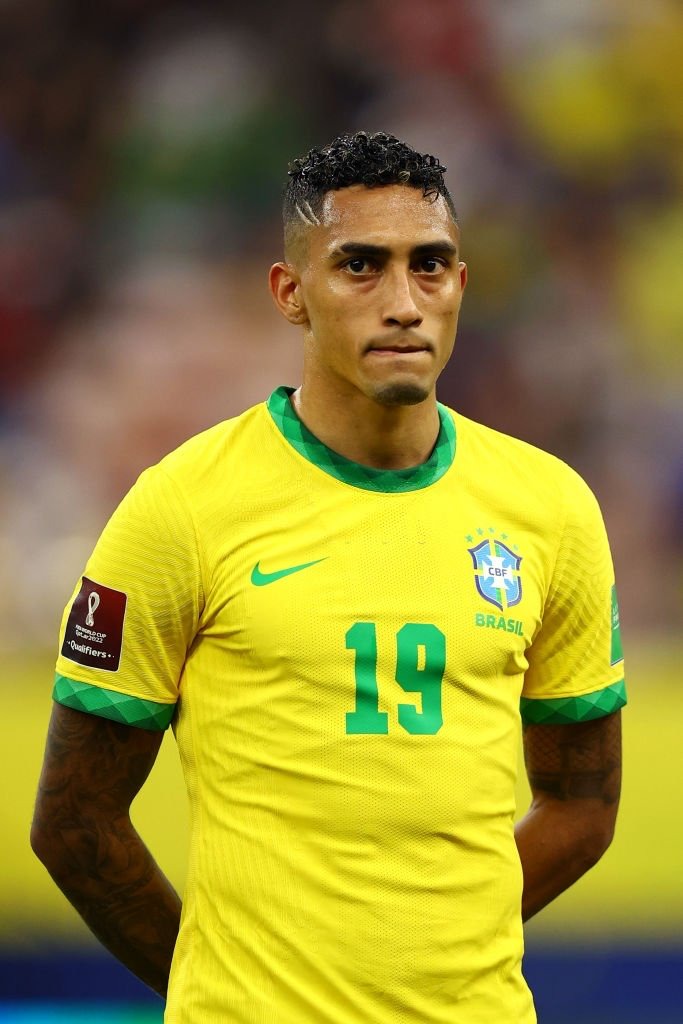 The Brazilian has been on fire lately drawing so much attention.

Raphinha joined Leeds from Rennes for £17 million ($23 million) in October 2020, and he quickly established himself as a value signing, securing a regular role in Marcelo Bielsa's starting XI.

The winger's outstanding performances helped the Whites finish ninth in the Premier League in their first season back in the top flight, attracting interest from a number of top clubs in the process.

Raphinha is represented by Deco, a former Barcelona and Chelsea midfielder who has disclosed that Liverpool were among the clubs interested in signing the Leeds talisman this summer.

"Raphinha has established himself as a key player in the Premier League; the club recognizes his development, and things will unfold as they should," Deco told Globo Esporte.

"He's young, he's got a lot of difficulties ahead of him, there are a lot of clubs interested in him, including Liverpool, and there have been approaches, but nothing official."

"He wanted to stay at Leeds for another season."

Raphinha's contract at Elland Road runs until 2024, but if his current form continues, he might leave next year.

Deco acknowledges that the Brazil international is on the verge of outgrowing Leeds, and adds that if a lucrative offer comes in the near future, they will be willing to surrender a treasured asset. 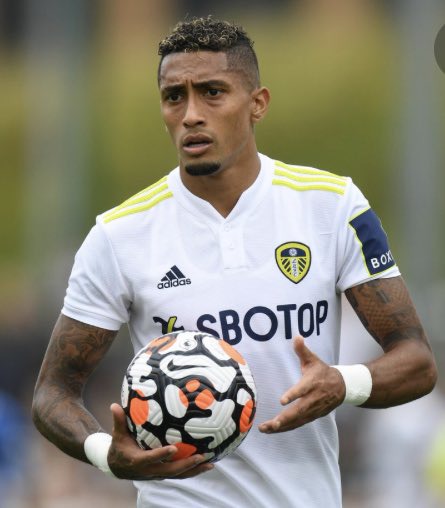 Raphinha's agent remarked, "Raphinha is pleased at Leeds, and the time will come for her to take the biggest move ahead in her career."

"He has a contract for three more years, but the contract does not specify the length of his stay or prevent him from being transferred."

"Leeds is well aware that they will want to make a significant deal, and Raphinha will progress in his career as a result."

Raphinha has started all seven of Leeds' Premier League games this season, scoring three goals in the process.

He's also been called up to Brazil's national squad, where he contributed two assists in a 3-1 World Cup qualifying win over Venezuela last week.