Opinion: 3 Big EPL Clubs That Are More Likely To Lose Their Matches This Weekend 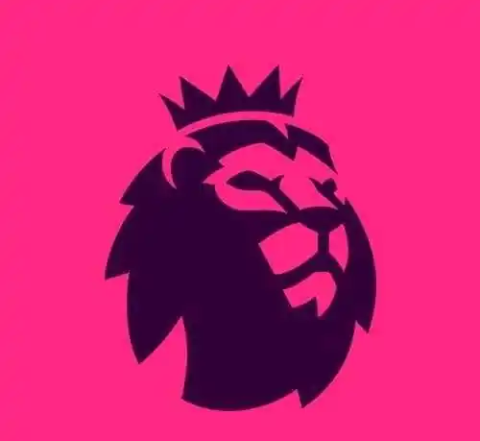 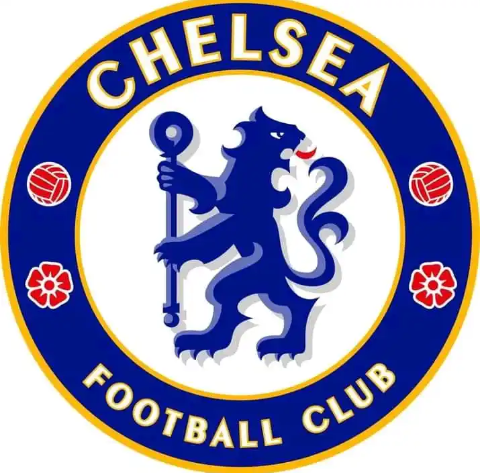 The Blues will travel to the East Midlands and try to collect a maximum of three points. However, the match at Leicester will be difficult for the West London club. Leicester City have not won any of their last 2 matches under Brendan Rodgers. These include a 1-1 draw with Spartak Moscow in the UEFA Europa League and a 1-1 draw with Leeds last week. Leicester City have a good record against top clubs and will be strengthened as the best players like Wilfred Ndidi are likely to be in good form. 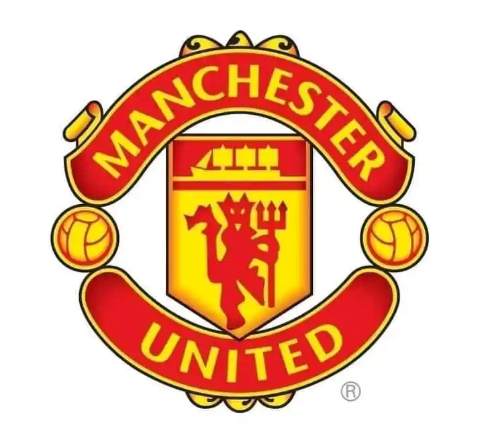 A red club from Manchester, Manchester United, will travel to Vicarage Road in Hertfordshire on Sunday. Watford are winless in their last two games under Serie A coach Claudio Ranieri. The manager will be looking to win for his club and may have to start his winning streak with a win over Manchester United on Saturday. Manchester United will be left without key players like Paul Pogba, although Edison Cavani is likely to return. Manchester United's board of directors may have disappointed the club's fans as they were unable to part with Ole. 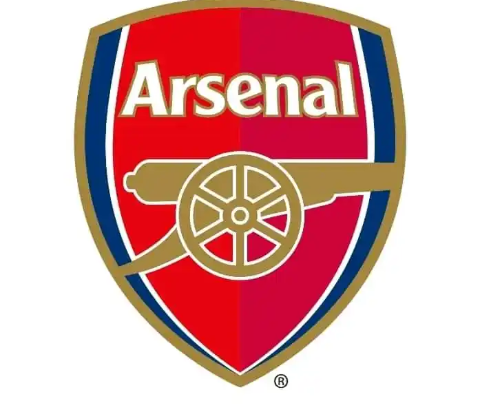 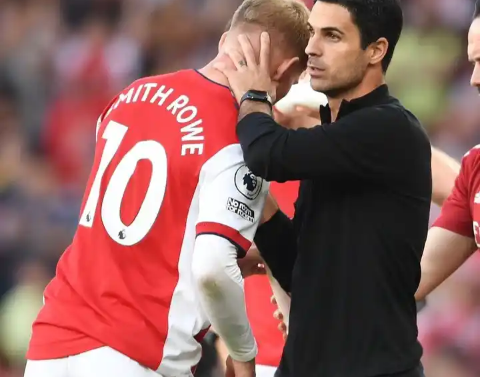 After successfully climbing to fifth place in the Premier League standings despite losing to Brentford in the first match this week, it looks like Arsenal will again lose. The north London club will play Liverpool at full Anfield. The visitors need to have a very good team and tactics before they can even score a point.

What do you think about these teams? Do you think Chelsea fc will win their weekend match or will they take all three points leaving Leicester City with nothing less than a draw.