Edinson Cavani, a Manchester United forward, has spoken out against Cristiano Ronaldo's return to Old Trafford. 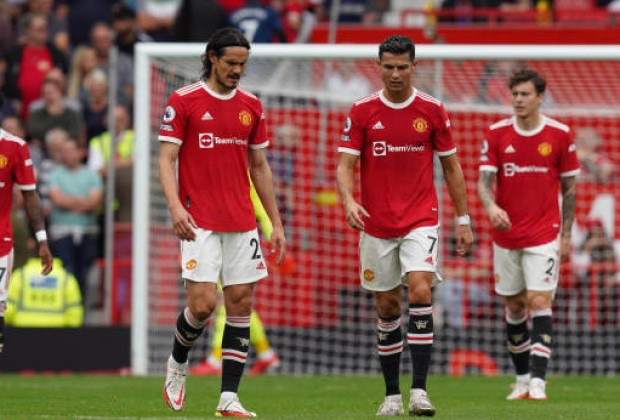 In the 2021/22 season, the Uruguayan has only made four appearances for Ole Gunnar Solskjaer's side, with his solitary start coming in Saturday's 1-1 draw with Everton.

Cavani's time on the pitch against the Toffees came to an end after 57 minutes when Ronaldo came on to replace him, and it appears that the forward, who was once a key player at the Theatre of Dreams, has fallen down the pecking order following the return of the Portugal captain in the recent transfer window.

Despite having to give up the historic No. 7 shirt for the Portuguese forward and reports linking him with a loan move to Barcelona in the recent window, the former PSG attacker has now claimed he is happy to battle for a position in Solskjaer's best starting XI. 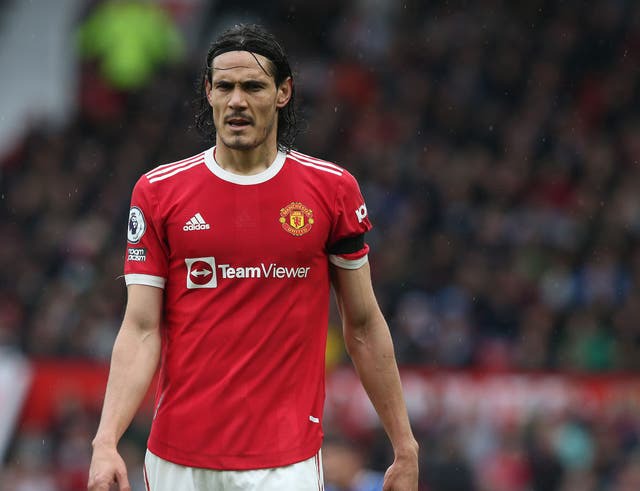 "Those are things that happen, and a lot of debate is created," Cavani told El Observador. "But football is football, and you don't have to turn it around too much because one or the other is there."

"The most important thing is to be ready when it's your turn; you always want to play, and he wants to stay forever, but it won't change my way of thinking or acting."

"You have to be ready at all times in football." It's one of the most important keys at the highest level.

"Managers make judgments, and you play more or less at times, but it doesn't mean you can't work hard to stay competitive."

"The league has just begun, and I need to be prepared, not as prepared as last year, but I'm there to participate."

Its seems like there's a tension amongst the player due to the return of ronaldo in the team.

Gugu from House of Zwide actress causes commotion with her magnificence look in a stylish dress.