Dolly not the only "overweight" star in the PSL.

By CornerSpot (self media writer) | 10 months ago

With the returning Keagan Dolly being labeled as "overweight" by his coach Stuart Baxter, the player has worked hard to try and get back to shape. According to the man himself (Dolly) he gained weight because he wasn't playing football as he was suffering from injuries. Thus, the Kaizer star is not the only player who has been labeled as overweight in the PSL. 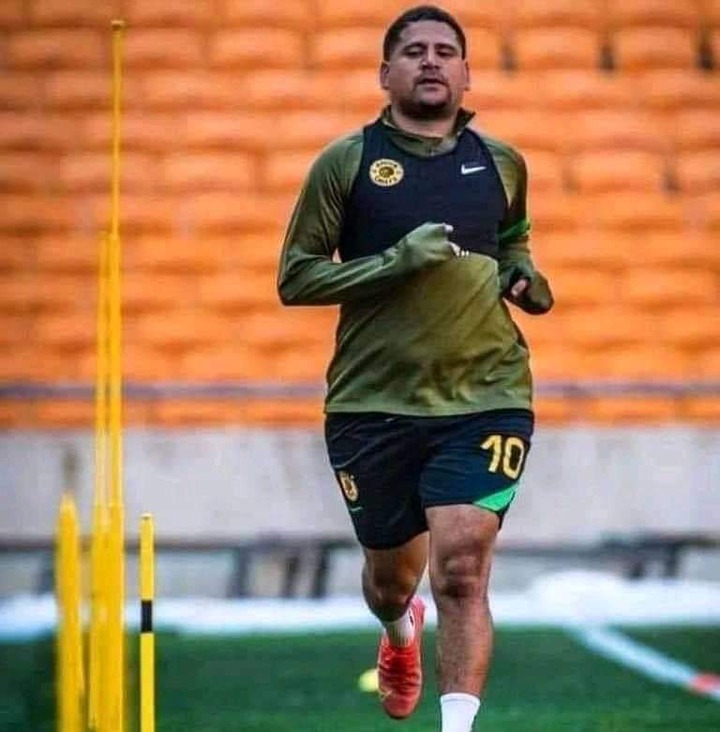 The Bafana coach Hugo Broos has revealed that he was a bit surprised over the condition of Golden Arrows goalkeeper Sifiso Mlungwana who he had called up for selection in his Bafana squad. The Belgian coach has cut out a total of 8 players from his preliminary squad for the upcoming FIFA World Cup qualifiers.

South Africa will first face Zimbabwe away from home before playing hosts to Ghana at the FNB Stadium next month. Among the players that were cut out by Broos was Golden Arrows goalkeeper Sifiso Mlungwana and the coach has explained it was due to his physical condition. 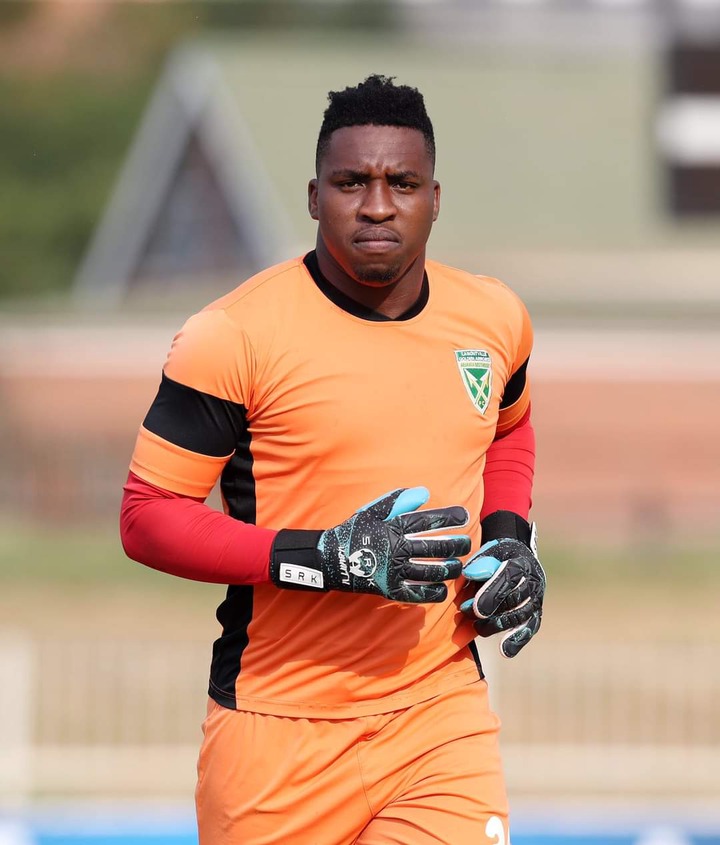 “I saw a few games in South Africa and I have been surprised by players that looked a little bit heavy,” Broos said on SABC Sport.

"I don’t understand because they are professional players. That is one of the reasons why he is not there (in the final squad). The Arrows shot-stopper was one of eight players who were cut out from the final Bafan squad, with the other names being Mosa Lebusa because of his injury, Innocent Maela, Njabulo Ngcobo Kaizer Chiefs, Kobamelo Kodisang, Sphelele Mkhulise, Sphephelo Sithole due to COVID-19 complications and Siyethemba Sithebe from AmaZulu FC.