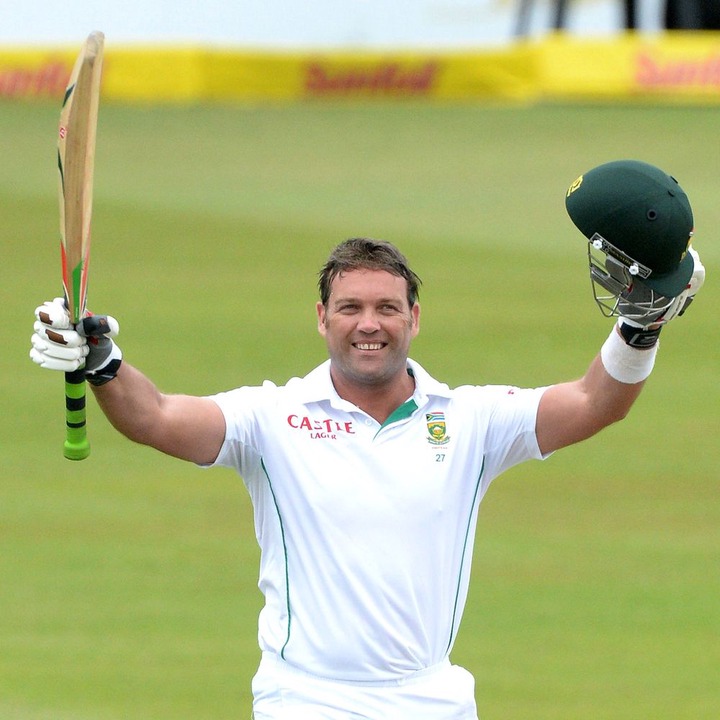 The former Proteas all-rounder is projected to be worth around R1.2 billion. Some of this would have come from his time as the country's leading all-rounder in Test and One-Day International cricket. More would have been gained during appearances in the Indian Premier League, particularly as a player, coach, and brand ambassador with the Kolkata Knight Riders. 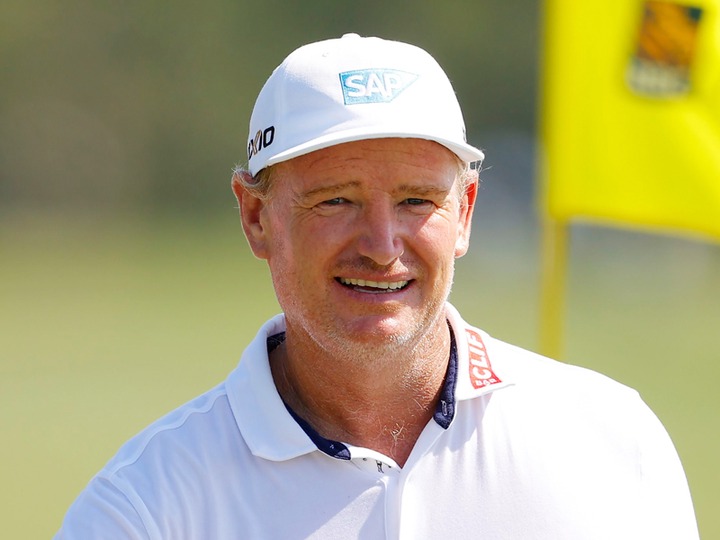 This seasoned golfer, affectionately known as the 'Big Easy,' is said to be worth R1 billion. He has had a lot of success on courses all around the world, especially in Europe and the United States. Ernie Els Wines, his own line of cabernets, merlots, sauvignon blancs, and blends, is a monument to his love of his homeland and the fruits it produces. 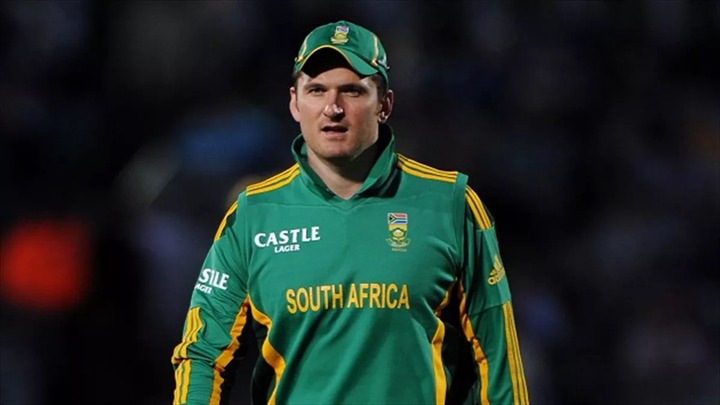 Here's another cricketer with a seven-figure net worth - R260 million, to be precise. Smith led the Proteas to numerous historic Test, ODI, and series victories, but he was never able to win a World Cup. He is now the director of cricket for Cricket South Africa. 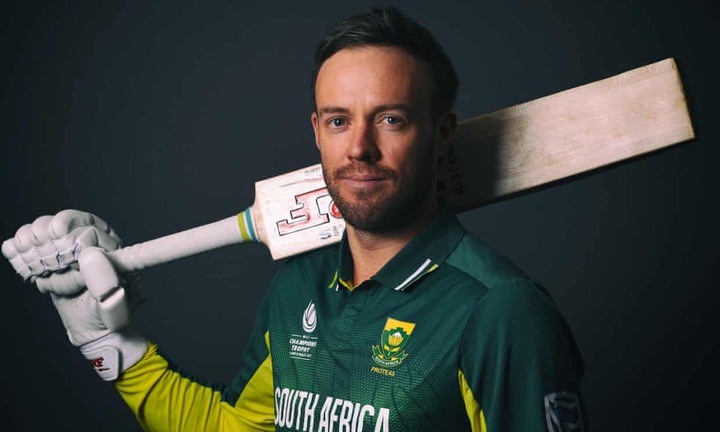 De Villiers, the third star in the top ten, has played in domestic T20 competitions all over the world. He has a net worth of roughly R220 million after playing in the Indian Premier League, Pakistan Super League, Bangladesh Premier League, Big Bash League in Australia, and other leagues. 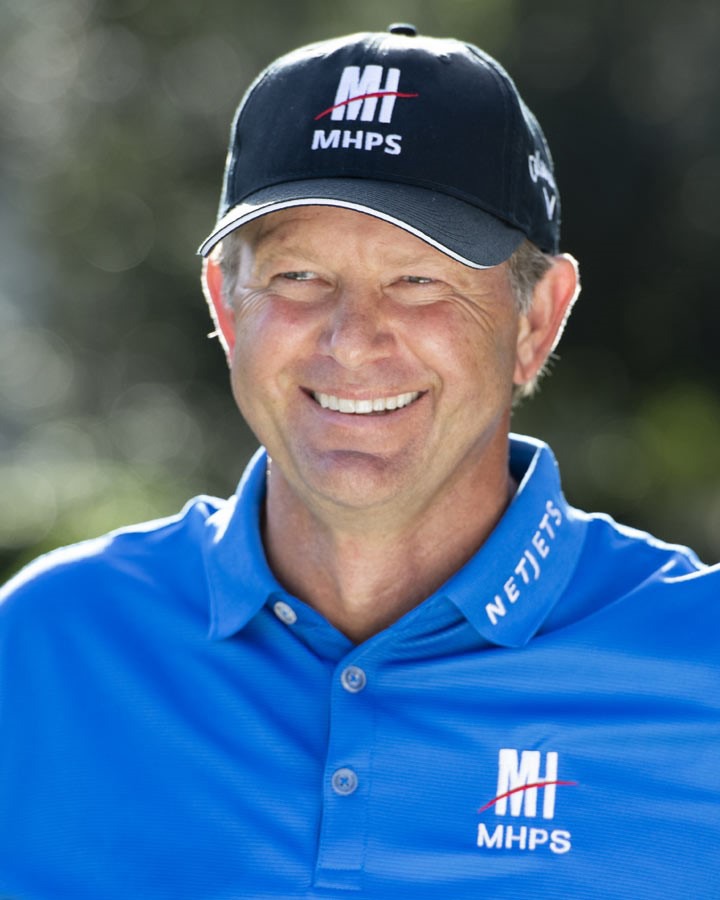 With an estimated net worth of R160 million, here is another golfer who has become a household name not only in South Africa, but also around the world. Goosen had a particularly productive period in the early 2000s, when he spent 250 weeks in the top ten of the Official Golf World Ranking. 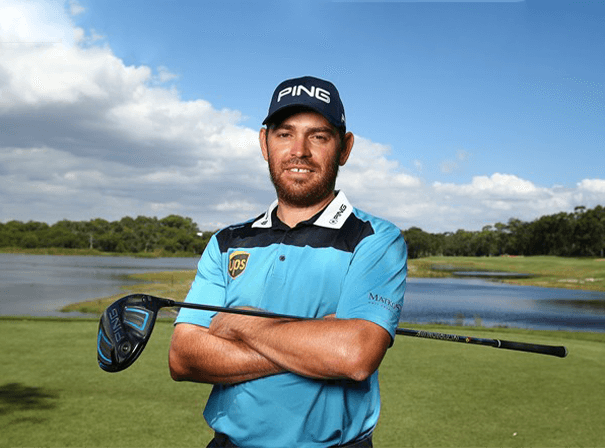 We're back to golfers now, with 'King Louis,' who ranks alongside Els and Goosen as one of the country's most accomplished chippers, putters, and drivers of the modern age. His net worth is estimated to be over R114 million. 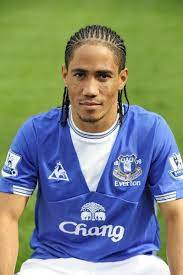 Pienaar, the first soccer player on this list, is worth roughly R77 million. He was a regular for Bafana Bafana and also played for Everton in the illustrious English Premier League. Since then, he has shifted his focus to coaching. 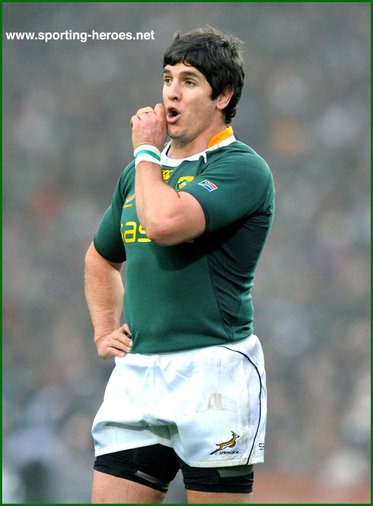 Fourie gave a dynamism to the Springboks for a remarkable career as another of the country's best rugby players, maybe as diverse as his financial portfolio and as steadfast as his bank balance. He's also made money while playing in other countries. His net worth is estimated to be over R75 million. 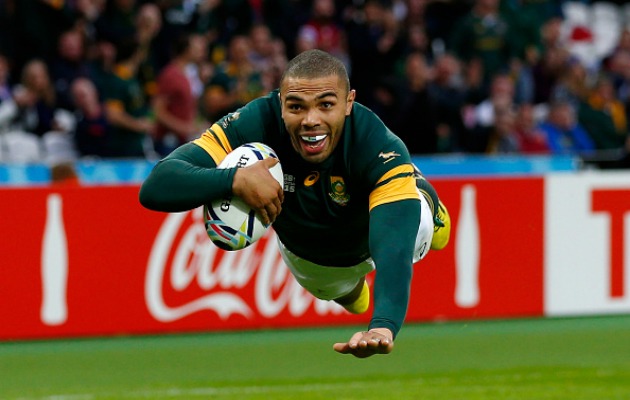 Habana, one of the best rugby union players in the world, provided thrills and frills to the Springboks' backline for numerous years. At the Rugby World Cup, he was a standout for South Africa. He is worth an estimated R70 million after retiring from international rugby.

Top 10 Most Dangerous Animals in Asia

The most well-hidden Covid-19 secret is finally out

Opinion: This is 1 Netflix Series you should watch this Weekend (See)