Mamelodi Sundowns have provided an injury update ahead of their match against Kaizer Chiefs at Loftus Versfeld on Saturday. This match is one of the most anticipated matches of the season. 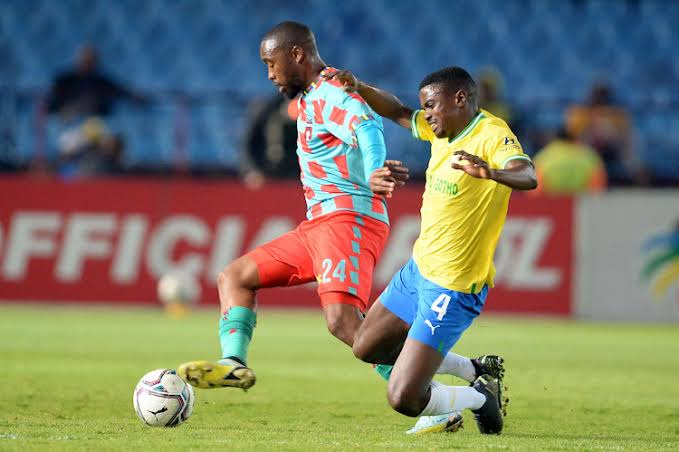 The two most successful clubs in South Africa are going head to head for the first time this season in what will be their first meeting of the year. Both teams come into this match having split the previous two matches that they have competed in, winning one and losing the other.

The Brazilians begin the season as the reigning champions and have prevailed in the head-to-head matchups between these two clubs four out of the previous six times.

According to the co-coach of the Sundowns, Rulani Mokwena, "Fortunately, we do not have many major issues in terms of injuries." 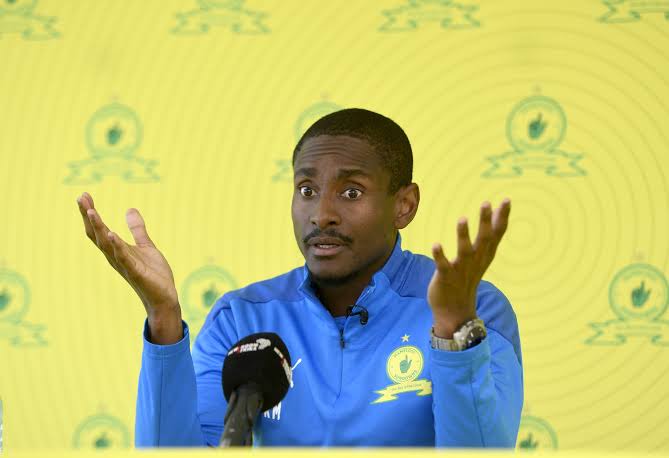 "We are working toward bringing back a significant number of our players.

"Lebo Maboe is the one who is still a few weeks away from the finish line, but he is doing very well in his preparations.

"He took part in preseason and played all three games for us, but unfortunately, he suffered an injury during one of the friendlies played against Moroka Swallows. It was a bit of bad luck on his part. Not something major.

"Grant (Kekana) also suffered something with the calf and that is also something not major.

"It has not yet been determined whether or not he will be allowed to participate in the training.

"The first step in the process of getting back into the game is to follow the prescribed procedure and get clearance from the bio kineticist and the physiotherapist before beginning the second stage of the process.

Maboe also dealt with another injury issue that prevented him from playing for the majority of the previous season.