(OPINION) Goalscoring Defenders: Comparing the Career Stats of Ronald Koeman with that of Ramos

Defenders are entrusted with defending their goal rather than scoring goals at the opposite end of the field, although it is undoubtedly commendable for them to be merciless in scoring goals while also upholding their primary responsibility of defending. 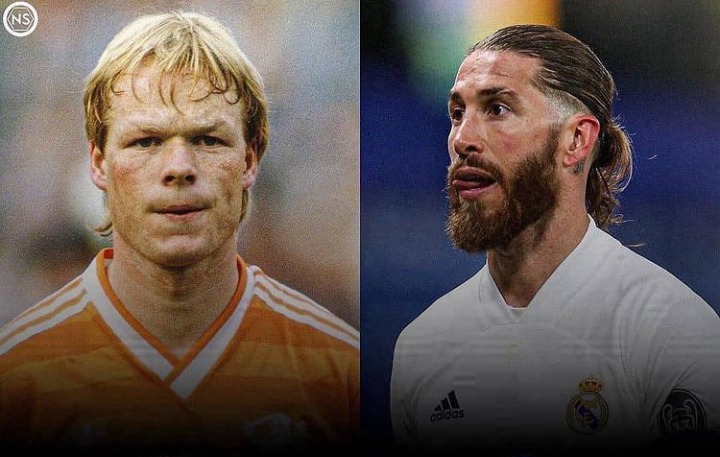 Ronald Koeman may not be remembered as one of Barcelona's greatest managers, but he did make a name for himself as one of the best defenders of all time. Ronald Koeman wasn't simply a Defender back in the day; he also had goal-scoring statistics that most Attackers can only dream of. 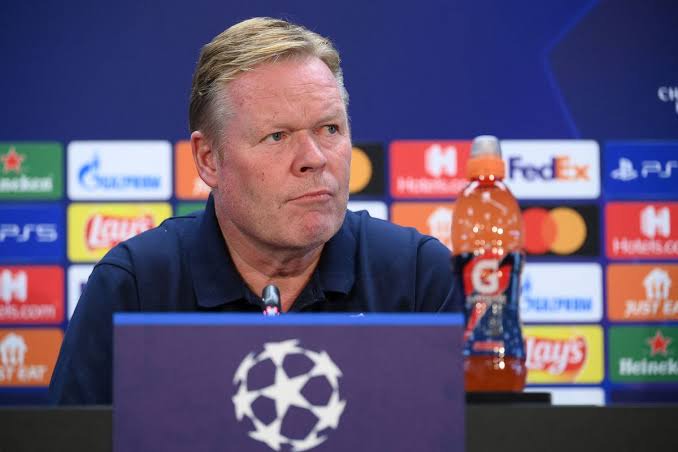 The Dutchman typically plays as a central defender, but he can also play as a midfielder. Ronald Koeman's long-range shooting, as well as his precision from free kicks and penalty kicks, helped him achieve the incredible achievement of being the world's all-time leading goal scorer.

He played for Groningen, Ajax, PSV Eindhoven, Barcelona, and Feyenoord during his career, but it was at Barcelona that he achieved his greatest success. He won four La Liga titles, one UEFA Champions League, one Copa Del Rey, and three Spanish Super Cups. 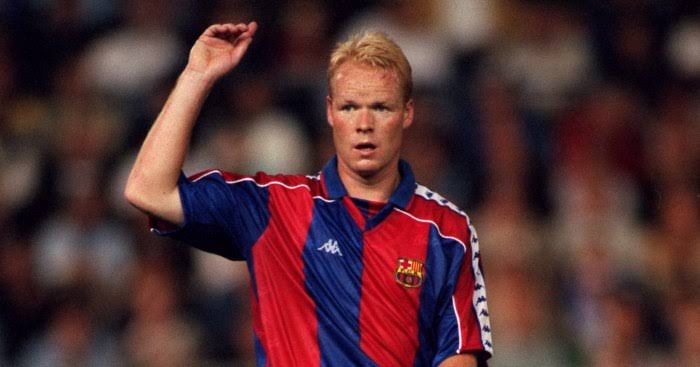 Ronald Koeman scored 239 goals in 535 appearances for the club, according to transfer market statistics. When the Netherlands National resigned in 1997, many of the current footballers had not even been born, but his record as the Defender with the most club career goals remains unequalled. 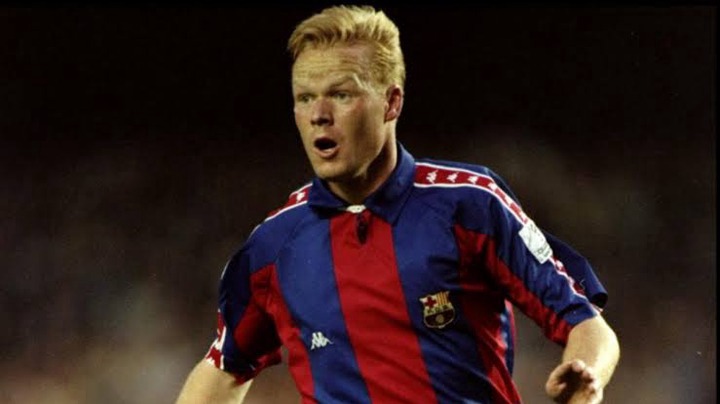 Sergio Ramos, the former Real Madrid captain, is also one of the most prolific goal scorers in club history, but his goal totals at Sevilla and Real Madrid trail Ronald Koeman's. 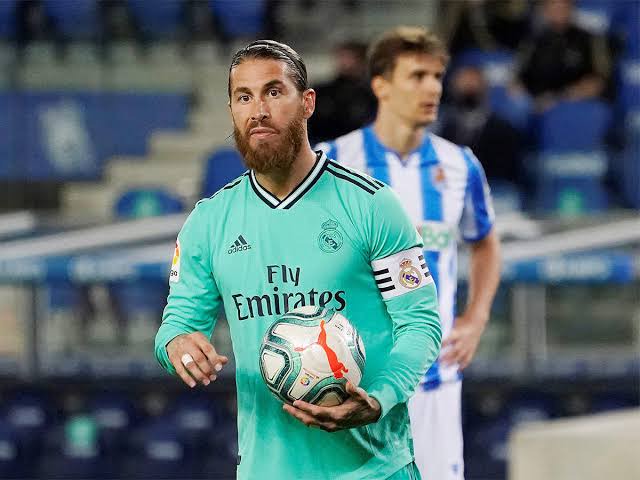 Sergio Ramos has played 716 times for both Sevilla and Real Madrid. He has a total of 104 goals and 40 assists. The Spaniard is the active Defender with the most goals in his career. On the list of the Spanish National Team's all-time leading goal scorers, he is ranked tenth. 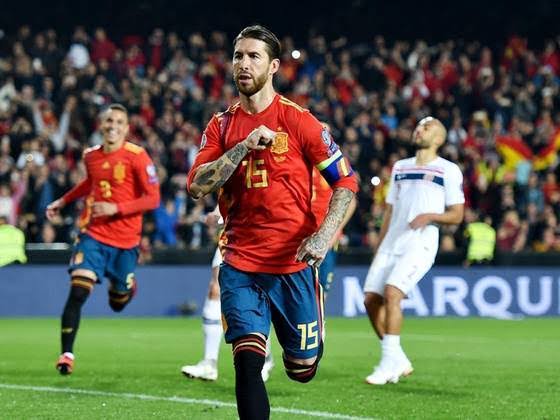 Sergio Ramos' goal-scoring statistics are outstanding, but he is unlikely to match Ronald Koeman's 239 goals.