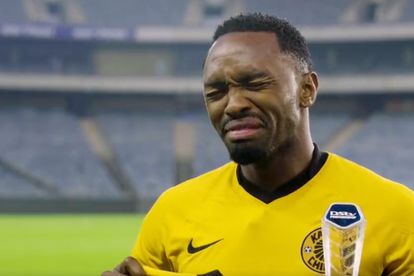 This was the same thing that Chiefs had promised Willard Katsande when he left two seasons ago, but Parker said nothing was ever said to him.

But before then, Parker said he doesn’t know who came up with the talk that he would be given the role at Chiefs because it was never part of the discussion.Parker denies being offered non-playing position by Kaizer Chiefs 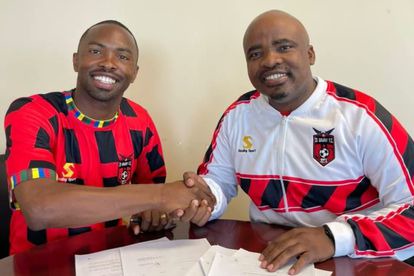 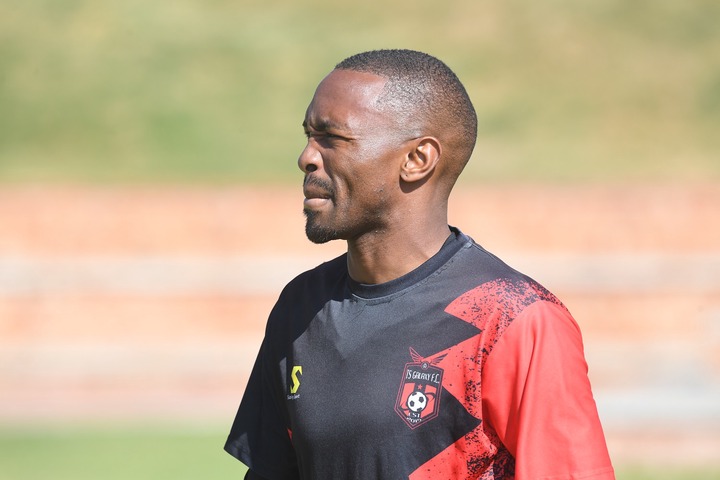 And after applying his mind, that’s when Parker decided to sit down with his family and plot the way forward regarding his future. “I don’t know who came up with that talk,” Parker told reporters.

“I really don’t know because I wasn’t told about that. I did ask what’s happening and the way forward.

“I wasn’t told anything and things just went quiet, hence I decided to sit down with my family to look at the best way forward,” added Parker. 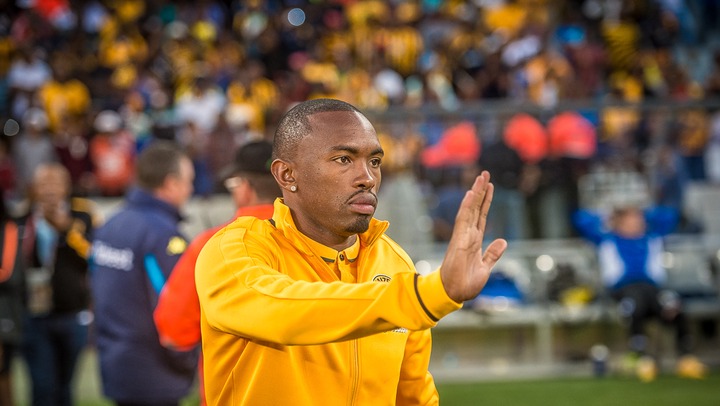 Bernard Parker, a South African professional association football player, was most recently a forward or midfielder for the Premier Soccer League team Kaizer Chiefs (born 16 March 1986). He played 73 times for the South Africa national team between 2007 and 2015, collecting 23 goals. 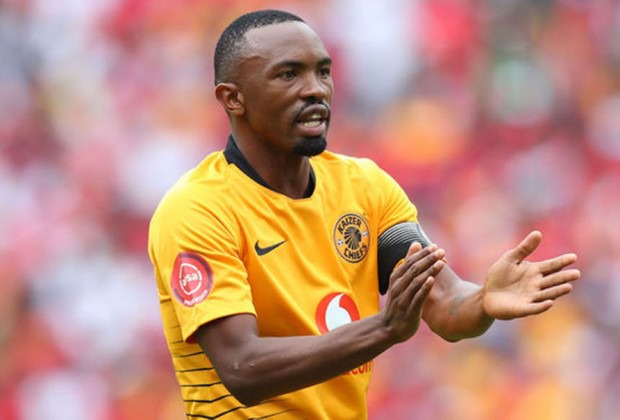 Parker, an attacking midfielder and forward, began his professional football career with Thanda Royal Zulu in the Premier Soccer League, where he made 70 appearances before going on loan for a year to Serbian team Red Star Belgrade.

He played a season and a half with Eredivisie club FC Twente before being loaned to Panserraikos in the Greek Super League. Parker won the 2009–10 Eredivisie as well as the 2010 Johan Cruyff Shield while playing in the Eredivisie.

In 2011, he relocated to Kaizer Chiefs. With the South African club, he won two league championships, the Nedbank Cup, and the MTN 8. He was also given the 2013–14 Lesley Manyathela Golden Boot. Parker spent more than ten years with Kaizer Chiefs, making over 350 games and scored over 60 goals before being released in June 2022.

In Reiger Park, a Gauteng township near to Boksburg, Parker was born and raised. He was decent at a lot of different sports, excelling in short- and long-distance running as well as swimming for Eastern Gauteng.