After Barcelona squandered two more points in the Spanish title battle, Gerard Pique urged for patience, maintaining that the squad can still win the league this season. His remarks came after Barcelona's 0-0 draw with Cadiz, and before coach Ronald Koeman stated that the players are still working hard for him. 'We've recently had a change of president and changes of coaches, and what we need is stability,' Pique added. We must all work together to achieve our goals. If there is no unity in the squad, it will be useless.' 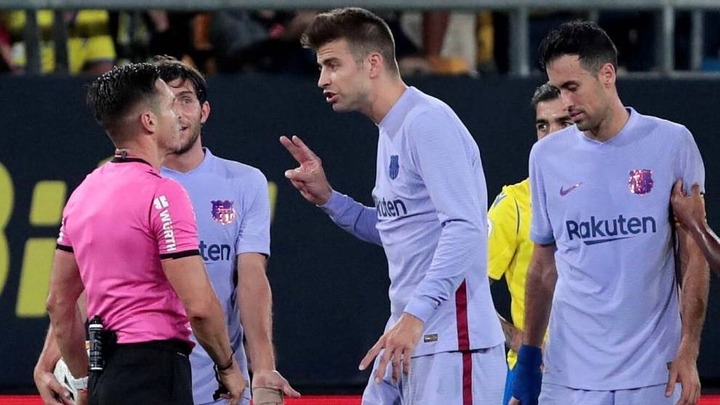 Barcelona's spirit shone after being down to ten men, and Pique echoed that mentality when he complained about the fixture schedule, which saw Barcelona play twice in the same week. ‘I don't know who schedules the games, but I don't see why we had to play Monday and then again on Thursday,' he explained. ‘We have five games with a 12-day break in between. It's not a complaint, but I'm hoping the league will take a look at it.' 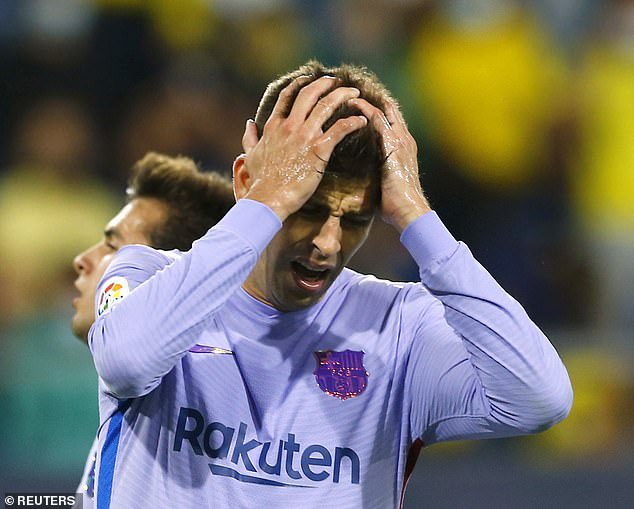 Koeman will not be in charge of Barcelona's technical section. Despite his red card late in the game against Levante, Barcelona sports director Ramon Planas stated he will still be in control on Sunday. Laporta has already stated that if Koeman lost against Cadiz, he would not be fired. ‘Koeman's future is unaffected by tonight's result,' Barcelona president stated. We've boarded the coach. We want things to go well for him since he is the coach of Barça's first team.' 'He is obligated to attend the press conference and is allowed to reply (to questions) or express himself as he likes,' Laporta said of Koeman's choice to read a statement during his pre-match news conference on Wednesday. 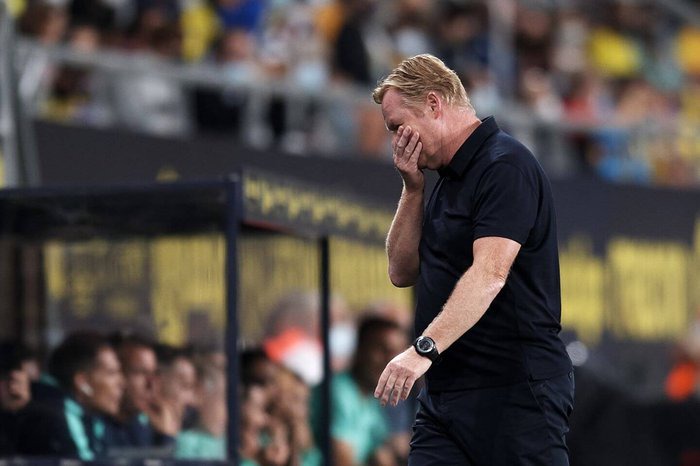 He did, however, criticize the tone of the coach's message, which emphasized finishing high in the table rather than reclaiming the Spanish crown. After the draw, everyone who spoke for the club had the same sentiment: the league title is still the goal. Planes verified that Koeman had received some excellent news. Ansu Fati is nearing full health and might make his debut this weekend. 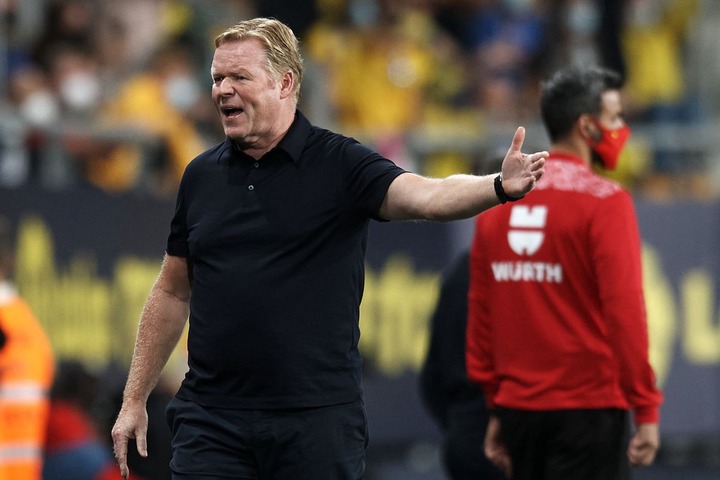