Christian Ronaldo Earning MORE from his posts than he does playing for Juventus? Guess how much

By TruthFact | self meida writer
Published 1 months ago - 194 views 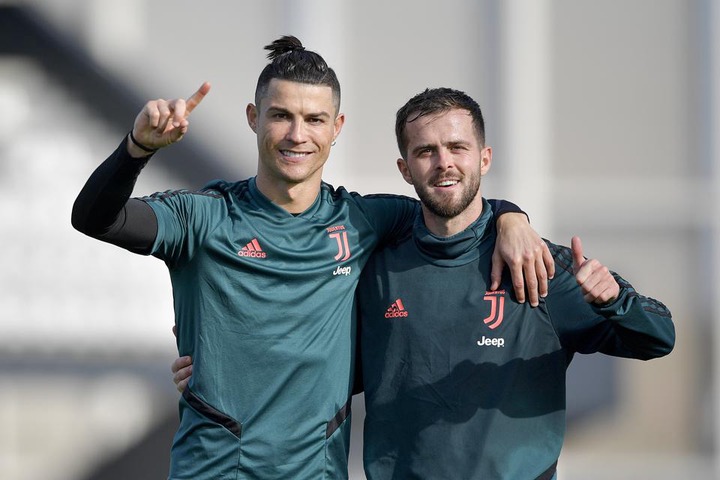 Cristiano Ronaldo is Instagram’s top earner after raking in $AUD25 million MORE from his posts than he does playing for Juventus.

According to Forbes, Ronaldo earns nearly $1 million per paid post on Instagram and has the second-highest income from Instagram-related revenue at $23.3 million.

Despite being the highest-paid player in Serie A, Ronaldo actually earns less money from Juventus than he did while with Real Madrid. pays him about €54 million annually, according to Forbes. Juve's investment was sound, as the club reportedly sold nearly enough Ronaldo jerseys in the first 24 hours of his deal to pay off his entire first season's salary.

Very strategical move made by juves investment despite them not having enough Capital to afford Christian Ronaldo.

Christian Ronaldo Forbes Juventus Ronaldo Serie A
Opera News is a free to use platform and the views and opinions expressed herein are solely those of the author and do not represent, reflect or express the views of Opera News. Any/all written content and images displayed are provided by the blogger/author, appear herein as submitted by the blogger/author and are unedited by Opera News. Opera News does not consent to nor does it condone the posting of any content that violates the rights (including the copyrights) of any third party, nor content that may malign, inter alia, any religion, ethnic group, organization, gender, company, or individual. Opera News furthermore does not condone the use of our platform for the purposes encouraging/endorsing hate speech, violation of human rights and/or utterances of a defamatory nature. If the content contained herein violates any of your rights, including those of copyright, and/or violates any the above mentioned factors, you are requested to immediately notify us using via the following email address operanews-external(at)opera.com and/or report the article using the available reporting functionality built into our Platform 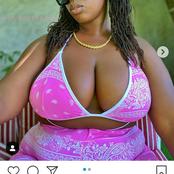 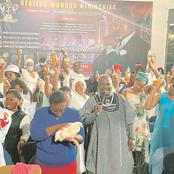 Walking in truth at all times.... 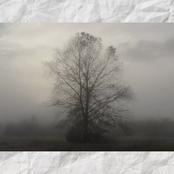 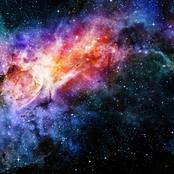 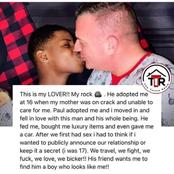 Andile from the River left fans speechless with his recent pictures on social media. 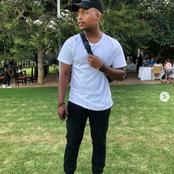 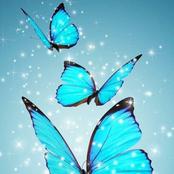 Woman shares photos of herself before, during, and after marriage to show how terrible her marriage 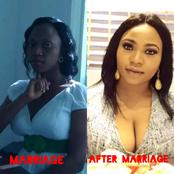 Phumlani Pikoli journalist and author has died at 33 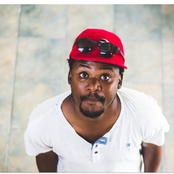