Bodybuilders then and now 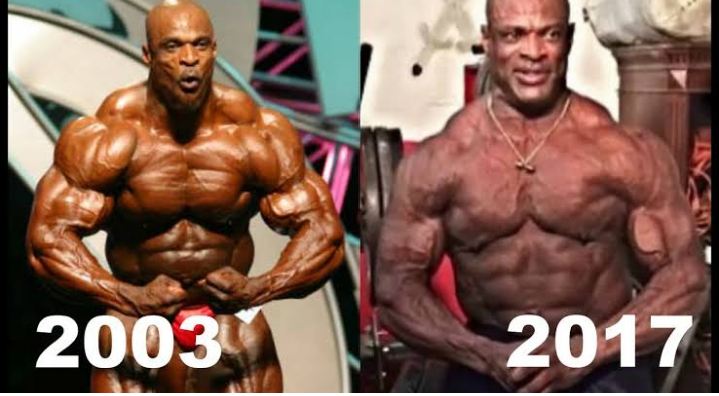 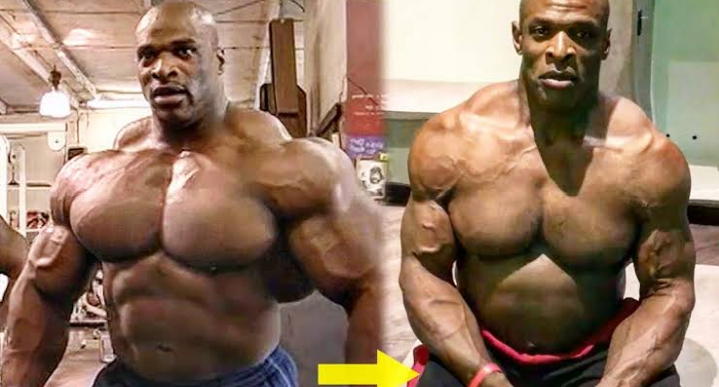 Ronnie Dean Coleman is an American retired professional bodybuilder. The winner of the Mr. Olympia title for eight years in a row, he is regarded as one of the greatest bodybuilders of all time. 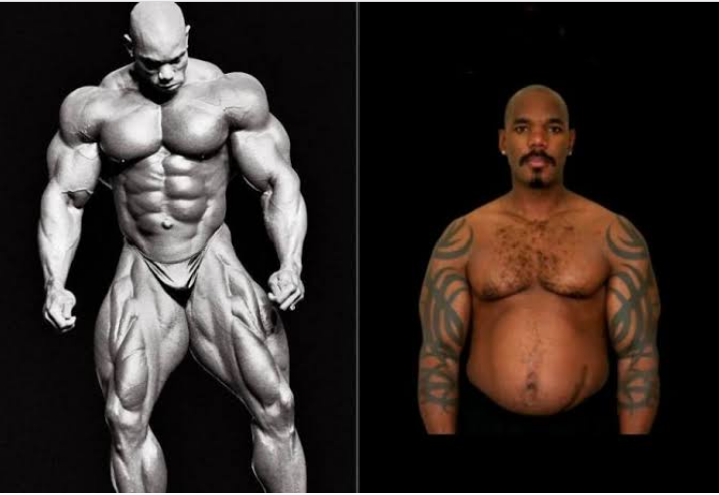 Kenneth "Flex" Wheeler is an American IFBB professional bodybuilder. He won the Arnold Classic a then-record four times and was once described by Arnold Schwarzenegger as one of the greatest bodybuilders he had ever seen. Ronnie Coleman has stated that Wheeler was the best bodybuilder he competed against. 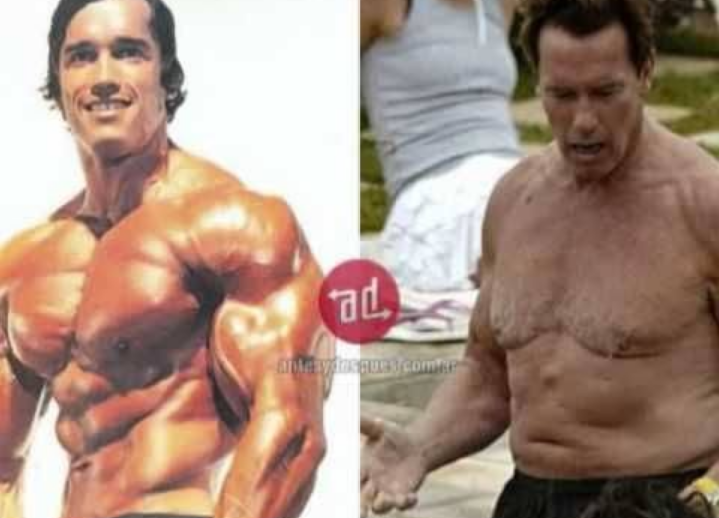 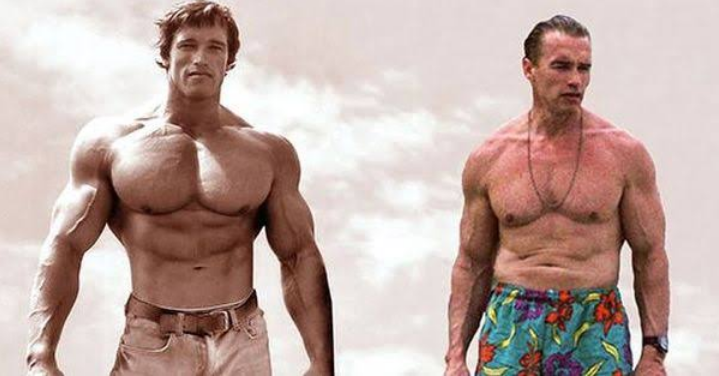 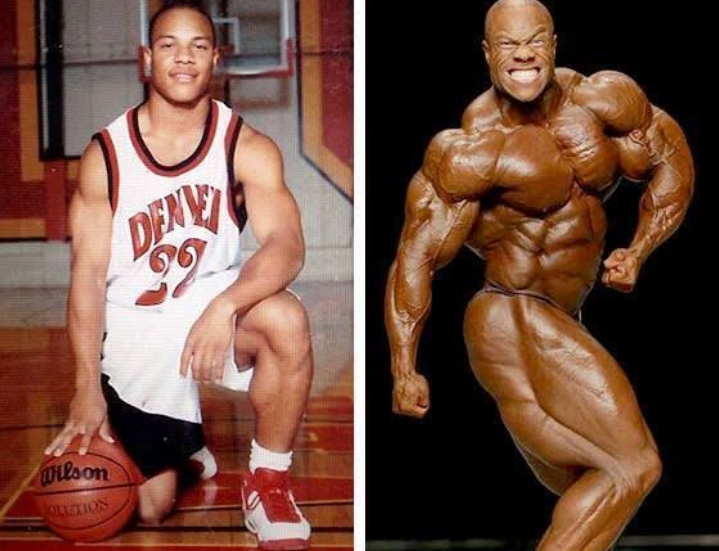 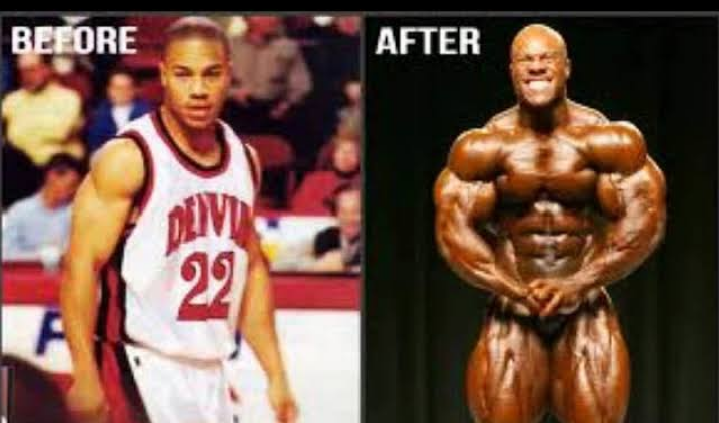 Phillip Jerrod Heath is an American IFBB professional bodybuilder. He is a seven-time Mr. Olympia winner, having won the competition every year from 2011 to 2017 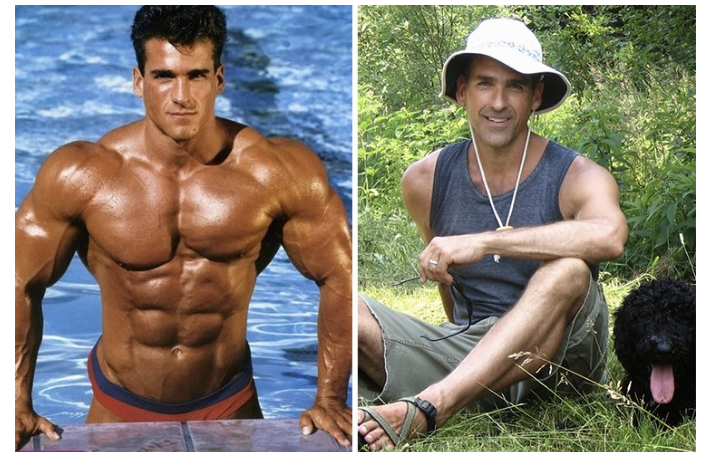 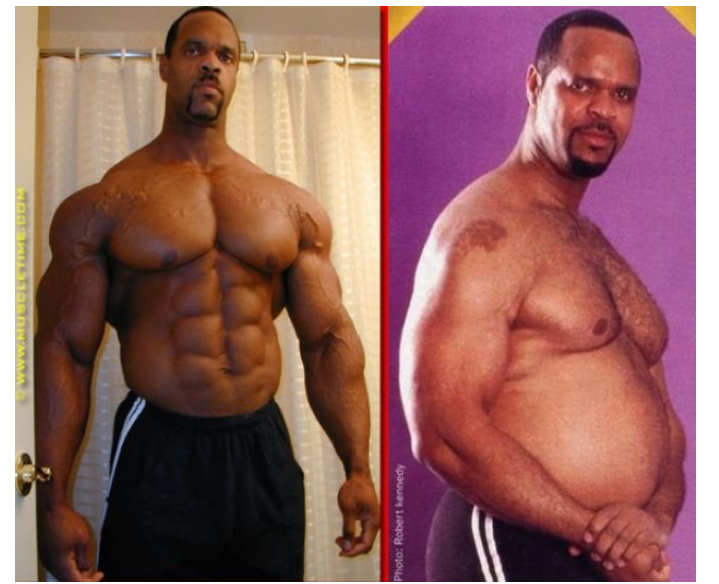 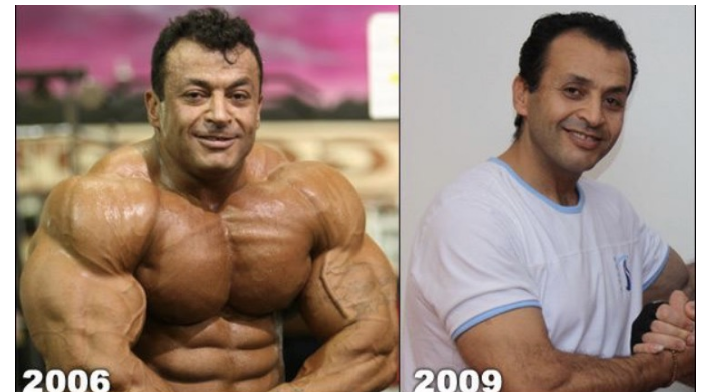