Goalkeeper Lukasz Fabianski of the WHU 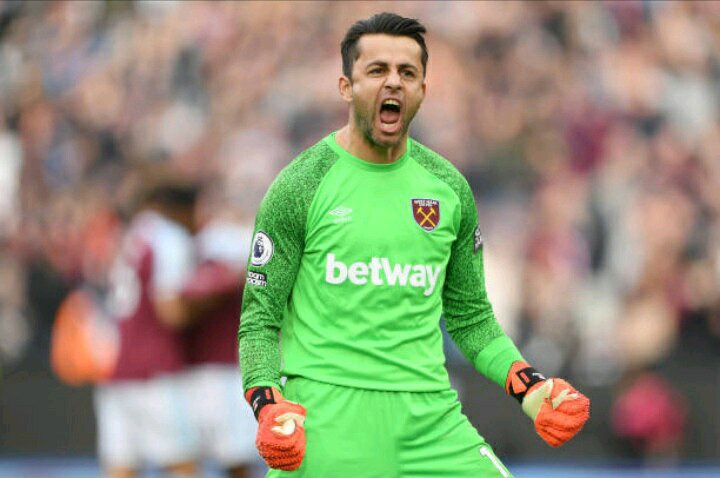 The Premier League's goalkeeper of the week is Lukasz Fabianski. During the match week, the West Ham United goalie made some spectacular saves to keep his team undefeated. 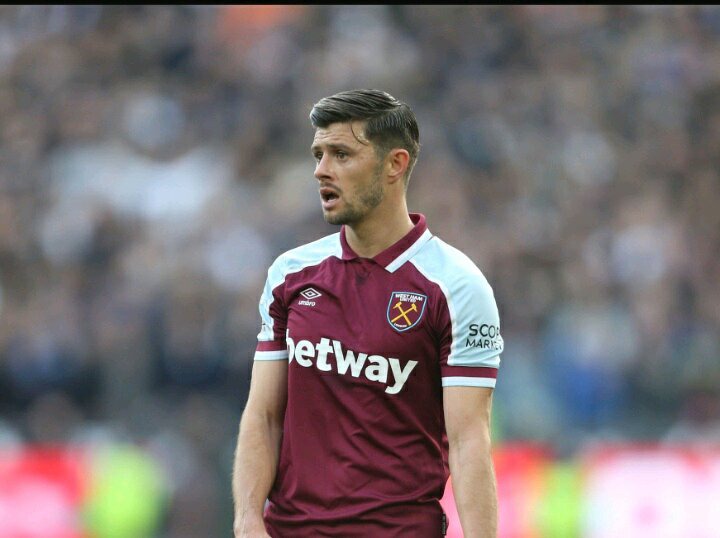 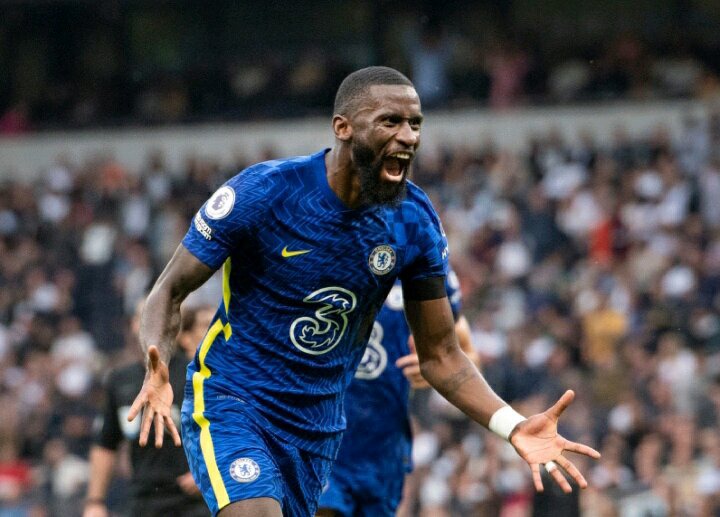 Against Norwich City, Antonio Rudiger made sure Chelsea didn't give up a single goal. On the week, the Chelsea center defender helped his team out with a goal. 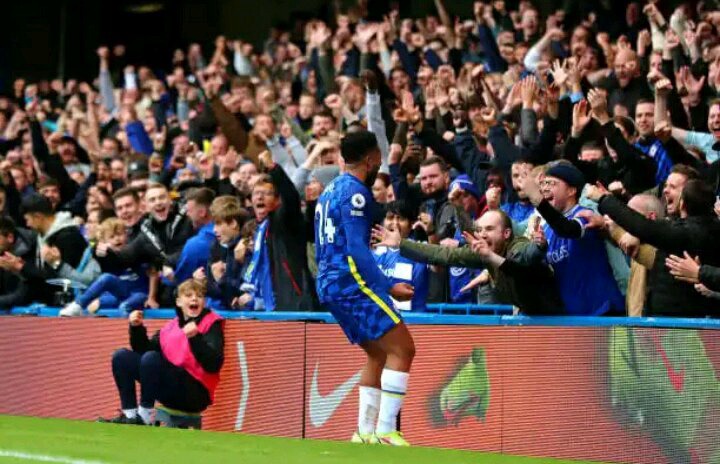 Chelsea thrashed Norwich City 7-0 behind a strike from Reece James. 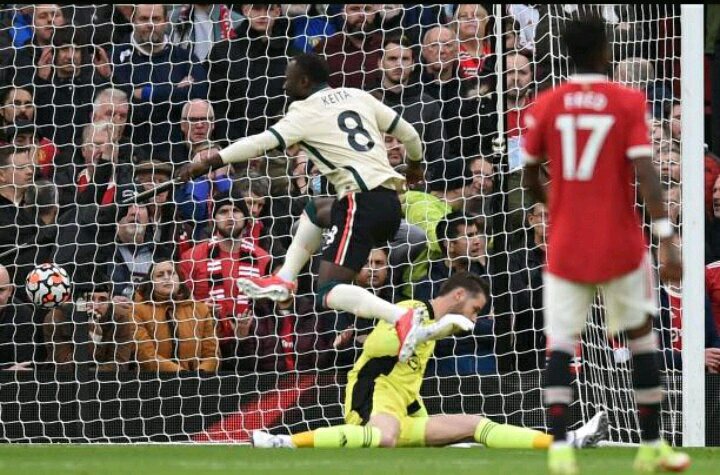 After an outstanding performance for Liverpool, Naby Keita was named to the Premier League's squad of the week. During the weekend, he had a goal and an assist for Liverpool. 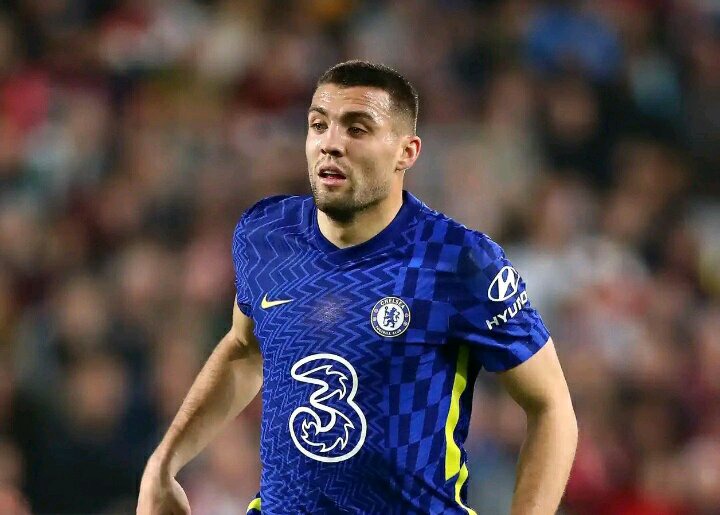 When Chelsea crushed Norwich City, Mateo Kovacic was in command of the midfield.

The midfielder from Chelsea is Mason Mount. 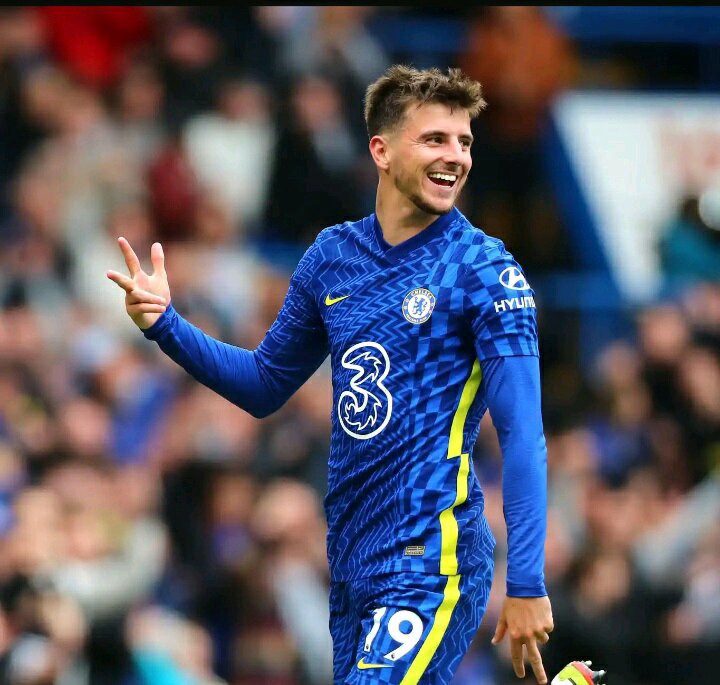 Chelsea's 7-0 thrashing of Norwich City was largely due to Mason Mount. Chelsea's English striker earned a hat trick and an assist in the game. 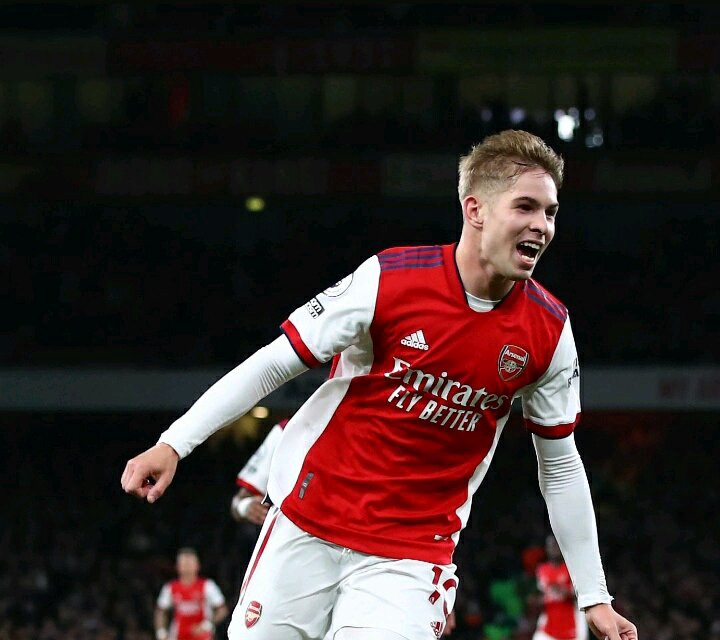 Arsenal's Emile Smith-Rowe had a goal and an assist in a 3-1 victory over Aston Villa, with the latter coming off the bench. 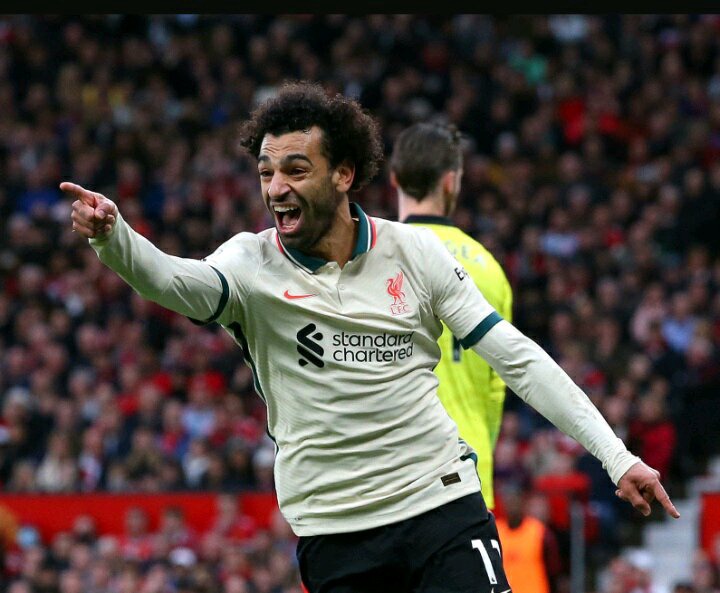 Liverpool's 5-0 thrashing of Manchester United featured an excellent performance from Mohamed Salah. Liverpool's Egyptian star had a three-goal game, adding an assist to his tally. 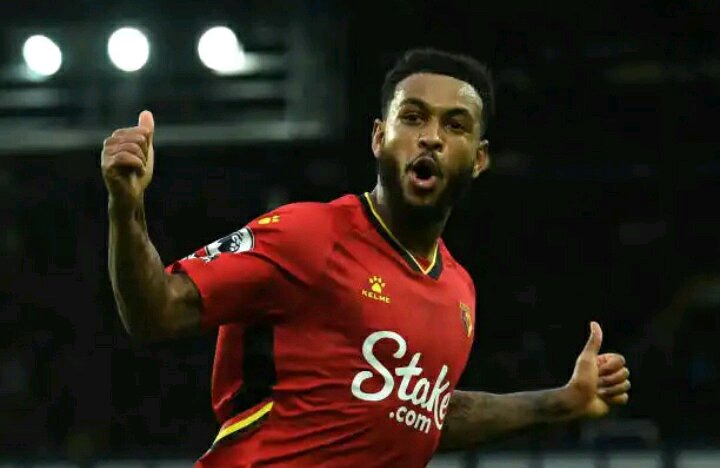 Watford forward Joshua King scored a three trick against Everton to earn a spot in the Premier League team of the week.

The striker is Emmanuel Dennis (WAT). 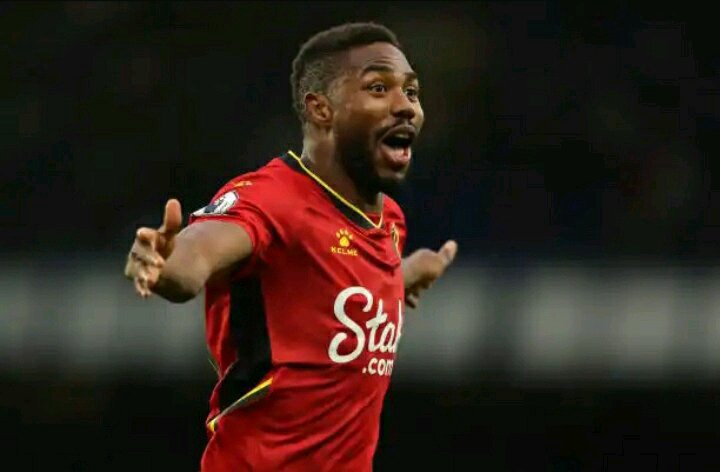 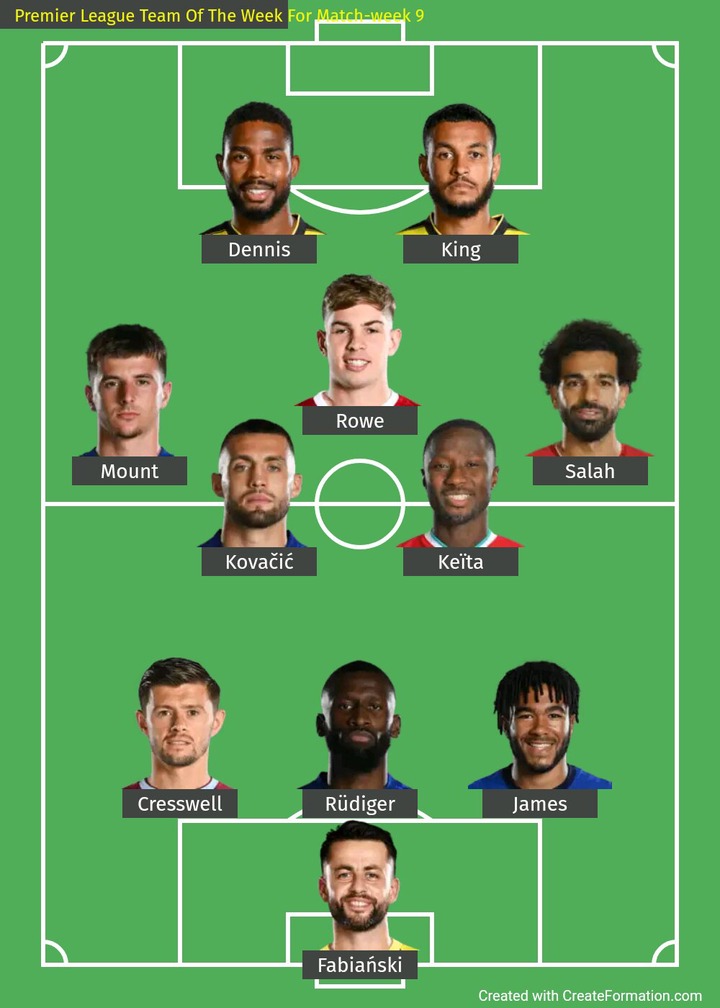 Premier League matchweek 9's team of the week has these 11 players.

Opinion: How Chelsea Could Lineup With Out Their Key Players To Win Manchester United