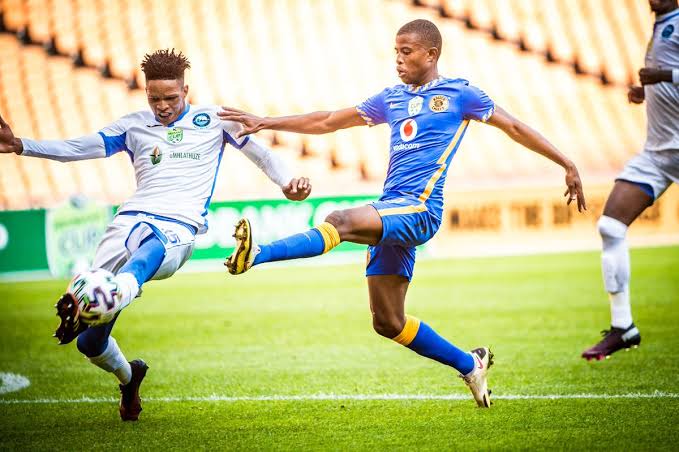 South African football has been surrounded by different scandals over the past couple of years. Hence everything that’s happening is continuously studied by the Premier Soccer League (PSL), as they don’t want to bring their leagues into disrepute. This time around, the GladAfrica Championship side Richards Bay FC has been banned from using their Richards Bay Stadium home ground for two years, which came as a shock to the players, technical team, fans, and club management. As they know the importance of having that all-important home-ground advantage against their opponents. The final decision came in the hands of the PSL disciplinary committee (DC), however, Richards Bay is still confident that they will change their situation. 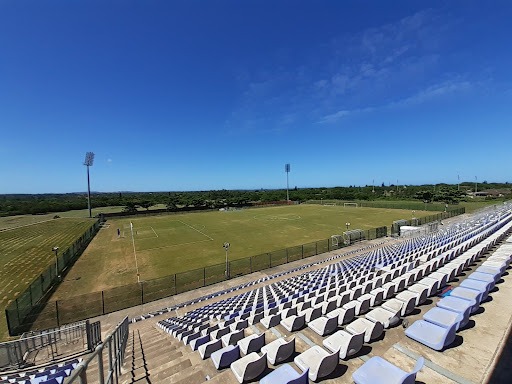 As they feel that the required repairs for their stadium can be done earlier than anticipated and they can return earlier to Richards Bay Stadium. According to TimesLIVE, the Rich Boys were handed a ban from their stadium last week, as their stadium didn’t meet the PSL standards. However, there’s hope that the KwaZulu-Natal outfits can lift their ban immediately, only if their municipality meets certain requirements, by bringing the stadium to be part of the city’s uMhlathuze Sports Complex. As one of the best clubs in the province, the municipality can work on an agreement with Richards Bay. 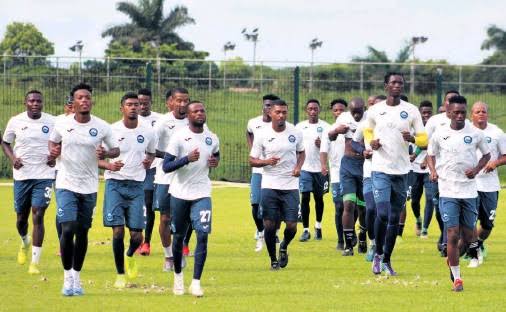 What the PSL found at Richards Bay Stadium wasn’t pleasing to the eye and made it difficult for the players to enjoy their time on and off the pitch. It is believed that the stadium had water dripping through the ceiling in the players’ change rooms, the ceiling panels in the referees’ change rooms were broken, even the toilets were broken and the fire extinguishers were not serviced. What was even worse is that the power cables were running through the water on the floor at Richards Bay Stadium. Now, this means that the Rich Boys will have to travel 170km south to Durban to play their home matches. This will inconvenience the club, as they will constantly traveling long distances in between games until their issue is resolved.