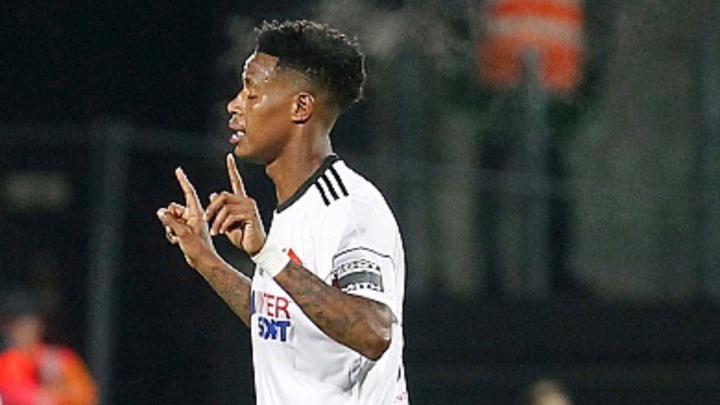 South African born midfielder Bongani Zungu who are currently finding himself playing in France with Amiens SC, finally got game-time since he has not touched a ball last back in April in a competitive fixture.

Bongani Zungu has been seen denied game-time with Amiens SC ever since he made his way back from loan from Rangers FC where he enjoyed a single season under management of the then head coach Steven Gerrard. Bongani Zungu after breaking Covid protocol as he and a few of his teammates had a party, was punished by Rangers by not getting any game-time afterwards and the Scottish club did not opt to hand Bongani Zungu a permanent deal at the end of his loan campaign.

Bongani Zungu Made His way back to Amiens SC and surprisingly didn't make any start since he arrived at the club until now. Bongani Zungu has six months left on his contract with the french Ligue 2 side and has already been linked with PSL side Kaizer Chiefs after Zungu has been starved of game-time. Bongani Zungu luckily made his first appearance for the French club this season but for their reserve side in the fifth division.

Amiens SC reserves played against Le Toquet and they won the match 2-1 at full-time as Zungu made his appearance from the bench in the 75th minute. The manager was pleased with Zungu's performance and had quite a lot to say. "We felt that he was short of rhythm but there was this very heavy ground for a recovery", said Antoine Buron. 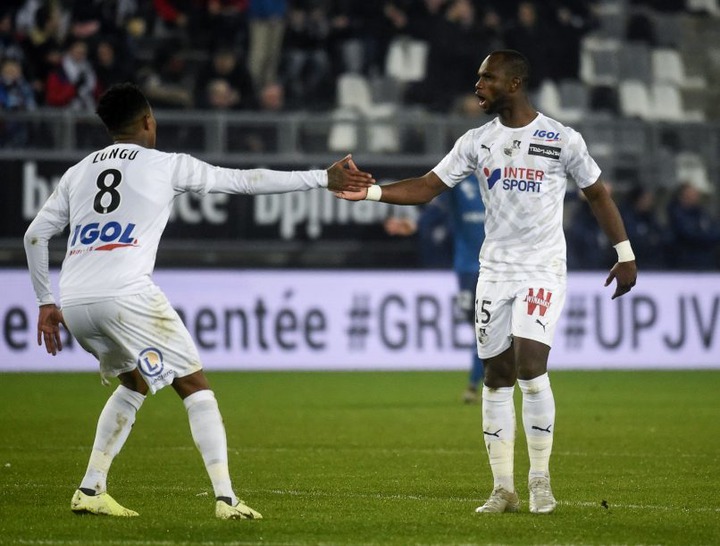 "In his positioning, his defensive interventions, his influence on the offensive game, we felt that he was well above National 3 level.

"He will need a little bit more rhythm to find his most optimal level, but he has been present in the recovery, influenced the game on a technical level, was in a very good frame of mind and very invested.

"He is a boy who has fulfilled his mission. He came to get playing time and help the team win, which is what he did. I have nothing to reproach him with.

"When you haven't played for six months, it's obviously difficult in terms of rhythm and he came out in the 75th minute but he fulfilled his mission by coming with us", said Buron.

Bongani Zungu did not play a full match, but the minutes he spent on the pitch impressed his coach which could mean he might get a start and even feature for 90 minutes. But good start for Zungu. 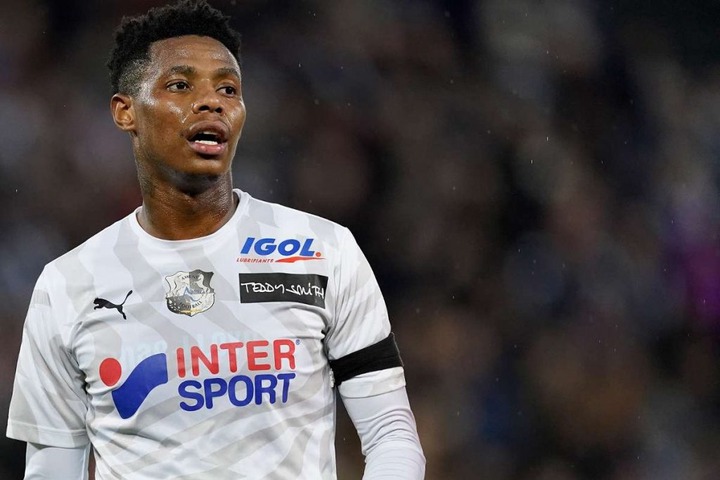 BIG BROTHER: I am not saying much but guys please hear me out