Orlando Pirates Football Club is one of the oldest clubs in South Africa top-flight football, their 84 plus years history is one the scariest things in South African football. 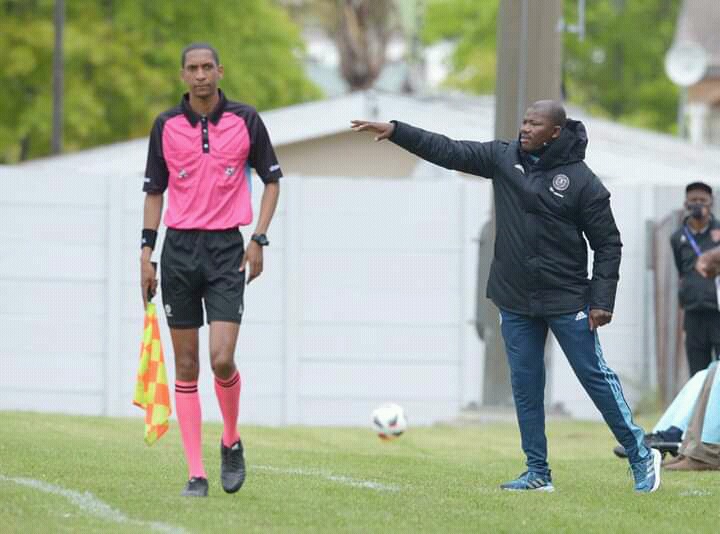 Over the last ten seasons, the club has been under pressure as they have managed to win one trophy during that period. 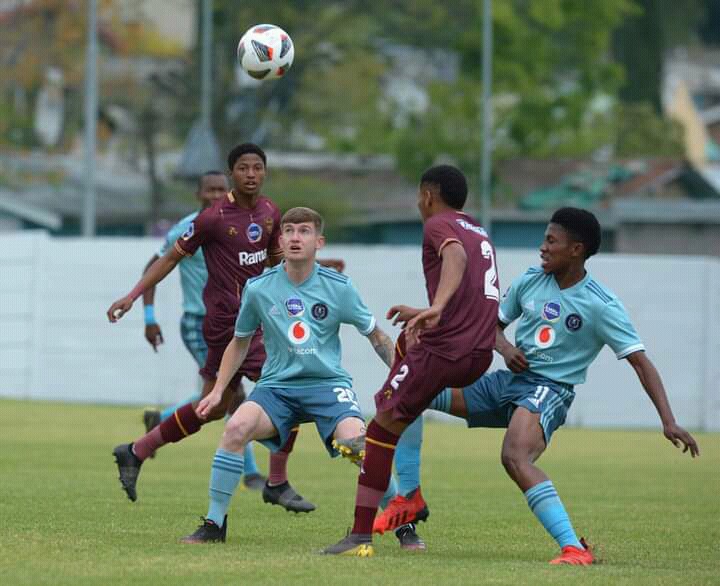 The match ended in a one-all stalemate thanks to goals from Happy Jele for the Buccaneers, and Mduduzi Mdantshane for Cape Town City through a penalty, after the ball struck Pirates new signing Olisha Ndah in the second half. 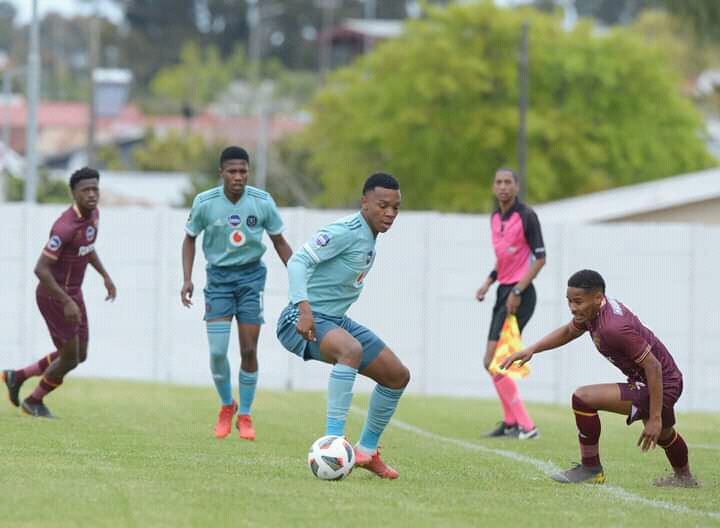 Their inconsistent reserve was in action earlier today in a 12h30 pm kick-off against Stellensbosch Football Club at Athlone Stadium, Cape Town.

With Pirates seeking a second victory in as many games, they started the game on the high creating few half chances but nothing gave in as the two sides went to the break deadlocked on zero all scoreline. 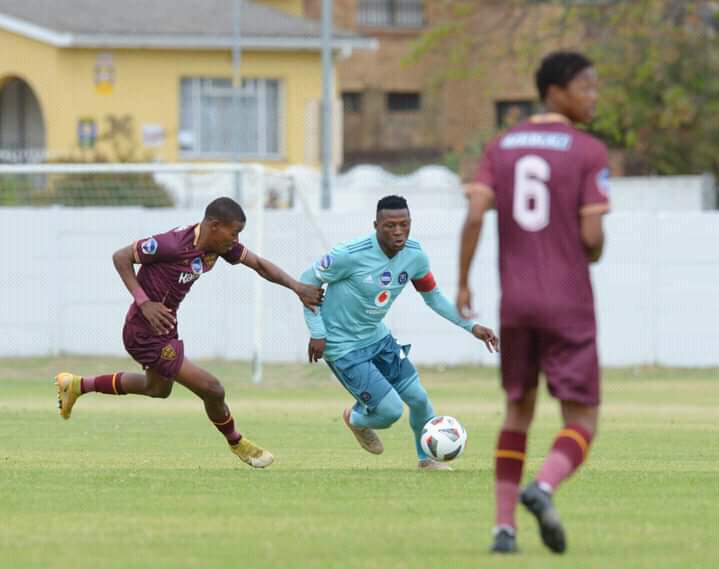 Until the 50th-minute when Pirates took the lead through Phelelani Ndaba, which proved to be a winner, even after the citizens threw everything at Pirates towards the end of the match. 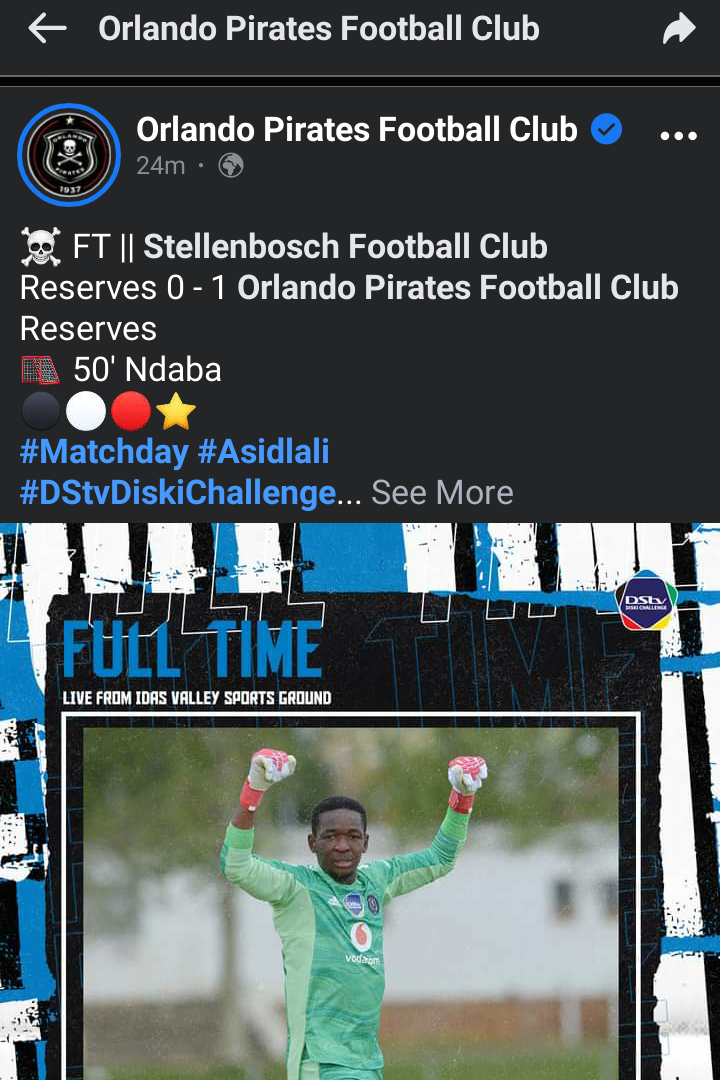 The victory sees Pirates climb to third in the DSTV Diski Challenge( DDC) league, and will next be in action next weekend hoping to extend their three-game unbeaten record.