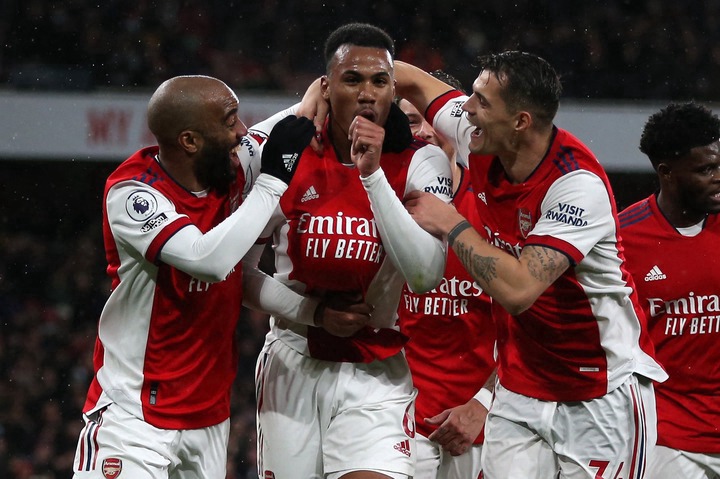 They are winning more than three goals in the majority of their matches, and most of their opponents have struggled to beat them or score a goal against Mikel Arteta's team. They have 27 goals this season, giving them the Premier League's fifth-highest scoring team. 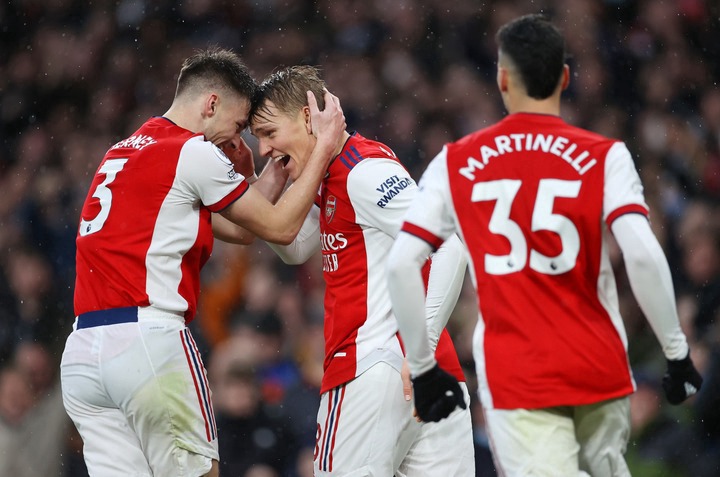 Young players have racked up an incredible number of goals, while the Emirates' most experienced players appear to be suffering. Gabriel Martinelli, Bukayo Saka, Emile Smith Rowe, and Edward Nketiah have all scored a lot of goals.

Arsenal's future lies on these players, and if they can maintain their current form, they will be able to achieve fantastic things in the future. In the future, they could compete for the Premier League Golden Boot. 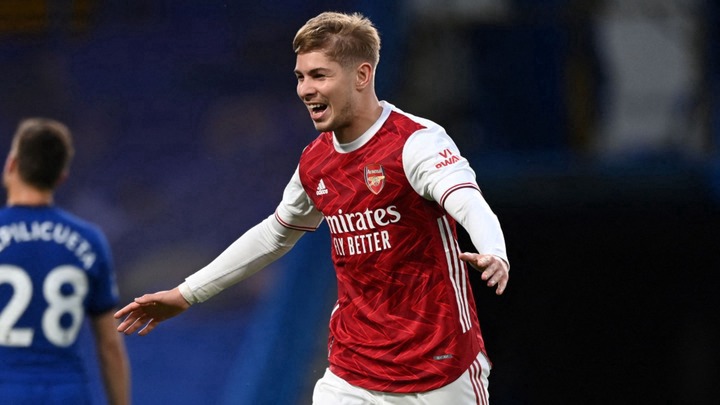 Emile Smith Rowe, an Arsenal midfielder, is one of these players who has a chance to fight for and maybe win the golden boot. In front of goal, he has been prolific, netting seven league goals thus far, the most by an Arsenal player.

Despite the fact that he is only 21, he has been a fantastic goal scorer for the team. He hasn't started every game, but he has a propensity for putting the team on the board with crucial goals. Rowe, like Thierry Henry, has the potential to become a great player for the club and win numerous titles.

Please share this unique information across all social media platforms and remember to keep social distance, wear face masks, and wash your hands with sanitizer on a regular basis because prevention is better than cure.

Thank you for reading; the subjects discussed here can be used for both positive and critical evaluations. Please leave a comment and share the story with as many people as possible.