By Beejaypen (self media writer) | 2 months ago

At least 23 players and two coaches have been released by Maritzburg United and AmaZulu FC, as KwaZulu-Natal clubs continue their massive personnel purges. 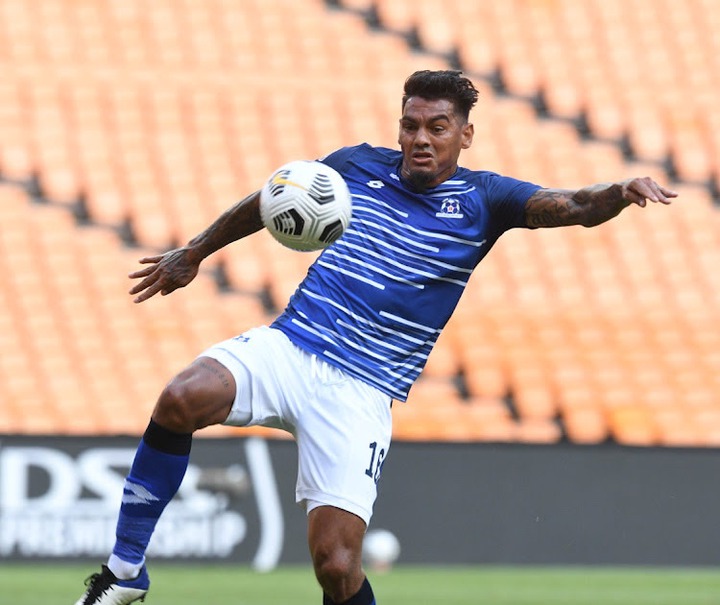 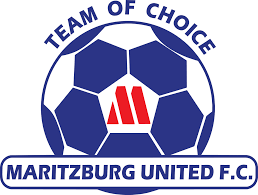 When our new acquisitions are finalised, the club will make an announcement. We would also want to thank all of the players for their efforts and contributions to the club, and we wish them the best of luck in their future endeavours," the club said.

The news that AmaZulu had released 15 players, including Luvuyo Memela and Augustine Mulenga, came as a shock to many.

Memela was perhaps Usuthu's greatest player during their maiden season on the continental scene, which saw them reach the group stage of the Caf Champions League.

"Orlando Pirates have acquired Tapelo Xoki, while Sithebe has chosen not to renew his contract with AmaZulu," said AmaZulu manager Sandile Zungu. "As for the others, the club decided not to renew their contracts in an effort to rebuild for success in the 2022/2023 season."

We will disclose the identities of at least eight players joining Usuthu within the next few days. The club can also disclose that assistant coach Vasili Manousakis and goalie coach Moeneeb Josephs have departed.

"We would like to thank all the players and the technical staff for their service and wish them well in their future endeavours."