Opinion: 3 Premier League clubs that could be knocked out, if they rest their key players 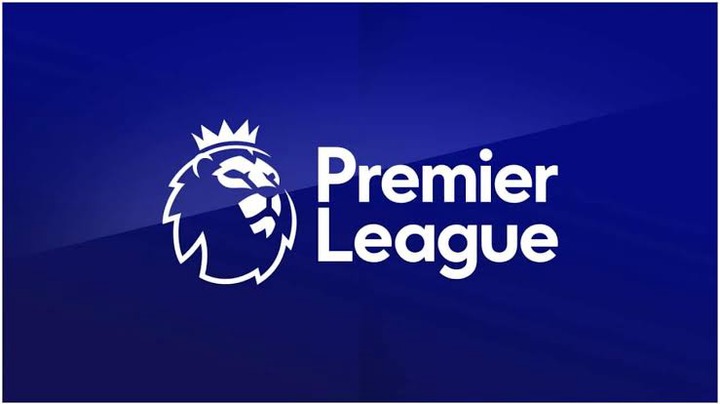 The seven Premier League clubs competing in European club tournaments this season join the 25 other English clubs who advanced to the third round of the EFL Cup in August. All seven clubs are among the favorites to win the competition, therefore they are hoping to defeat their opponents and advance to the next round. Three of the seven clubs, though, may not qualify for the last 16 if they decide to rest some of their important players, as is usually the case at this stage of the competition. The three clubs are listed below. 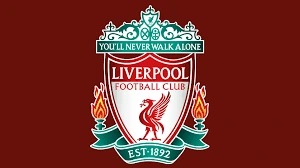 Norwich will be Liverpool's third-round opponent. On Tuesday, the Reds will head to Carrow Road knowing they had already beaten Norwich at that venue this season. It was a 3-0 victory in Liverpool's first match. Since that setback, the Canaries have lost four more games and are the only club without a point in the Premier League.

As a result, it is anticipated that Liverpool will easily win. Despite Norwich's dismal run, this may not be the case if Liverpool manager Jurgen Klopp decides to rest some of his key players.

Liverpool's team is thin on the ground. We saw this last season, when they were unable to compete for the title due to Van Dijk's injury. They have a very solid starting eleven, but the rest of their squad is only about average. As a result, if Van Dijk is rested, I expect Liverpool to struggle defensively against Norwich. If Mohamed Salah and Sadio Mane do not play, they may struggle to create chances. 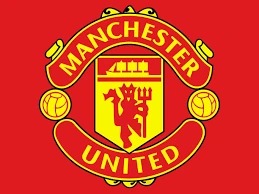 Manchester United's opponent in this round is West Ham, a team they beat by a hair's breadth in the Premier League last Sunday. This time, the game will be held at Old Trafford. That advantage, though, will be null and void if Ole Gunnar Solskjaer rests his important players, particularly on defense.

United's defense isn't as good as their offense. They have only preserved one clean sheet in all competitions this season, and they fell to Young Boys in the Champions League when Solskjaer elected not to start Raphael Varane.

With West Ham striker Michail Antonio returning from suspension, if the Norwegian sits both Varane and captain Harry Maguire, they may lose the match since they lack quality backup players in the two center-back positions. 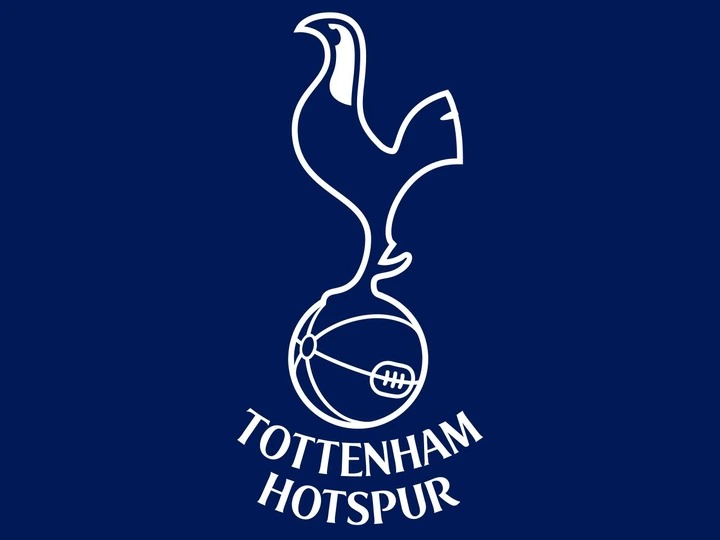 Wolverhampton, Tottenham's opponent, is having a difficult season in the Premier League. Tottenham's form has dipped recently, but they are still expected to overcome Wolves.

However, if Spurs do not play their main players, they may struggle in this encounter. When Son Heung-min and some of their defenders were injured, they lost 3-0 against Crystal Palace.

Even if Wolves have not been at their best, if some of the players who missed the Crystal Palace game are rested, they have a chance to beat Tottenham.