By Premier-News (self meida writer) | 4 days 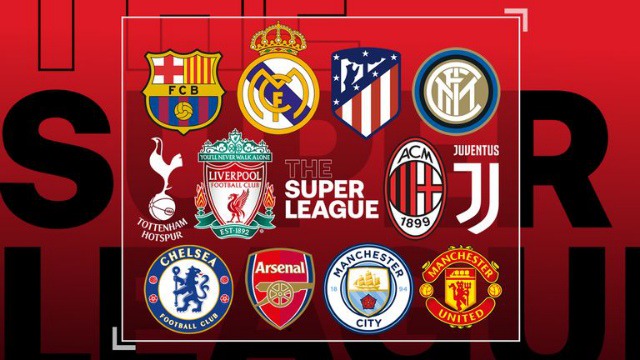 As you might remember, earlier this year there was a big controversy after the so called 'top 6' Premier League clubs like Manchester United Liverpool and Arsenal and other top European clubs like Real Madrid, Inter Milan and Barcelona all agreed to start their own break away league called the European Super League, but the plans of the new league were cancelled shortly after clubs pulled out of the league due to outrage from football fans, players, coaches and pundits. 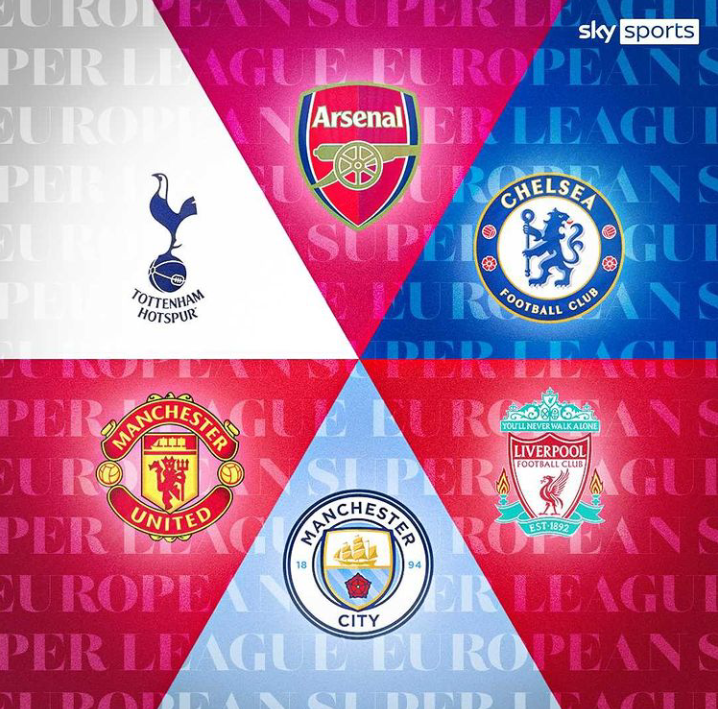 However, the English Premier League has not forgotten what the so called ''top 6'' attempted to do, according to reports those club will now be slapped with a £3.5 Million fine each, which means the 6 clubs will have to collectively pay over £21 Million, the money will reportedly be used to invest in grassroots football. 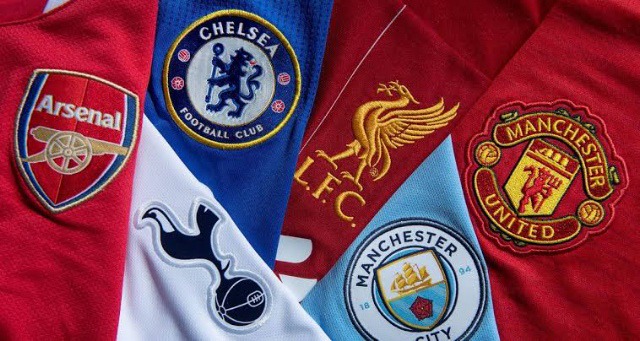 It is also reported that if any clubs in the English Premier League attempt anything similar in the future, they will be liable to a £20 Million fine each and a massive 30 points deduction.

Following The 3-0 winning against Hungary, Cristiano Ronaldo becomes the first player to do this

Just In| A Zimbabwean star is set to join Kaizer Chiefs. See for yourself below

Messi's not happy with the draw between Argentina and Chile

Maluleka's agent reveals the truth about their contract with Sundowns, they regret signing with them