The head coach of Amazulu FC Benni McCarthy believes that the goal of Pirates should have been disallowed. 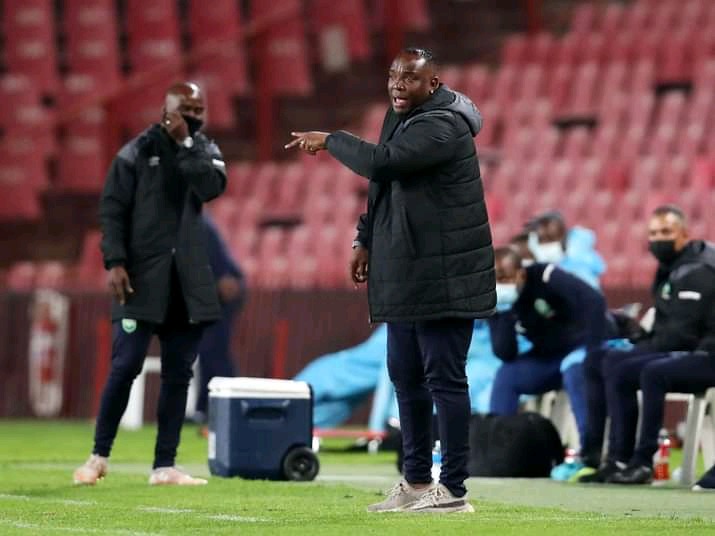 Usuthu managed to come back from behind to secure a 1-1 draw against the Buccaneers at home on a Wednesday evening.

Both goals were scored in the first half and no team managed to score in the second half.

Speaking after the game McCarthy believes that Pirates' goal should have been awarded as a foul to his side after one of his players Andre De Jong was fouled before the game was scored.

"I was genuinely convinced that it was a free-kick. The player never got anything of the ball," he said.

He added that Pirates player took De Jong off the ball and instead of blowing the whistle, the referee waved play on.

McCarthy added that they felt hard done by a decision that was made by the referee which costed his side a goal. 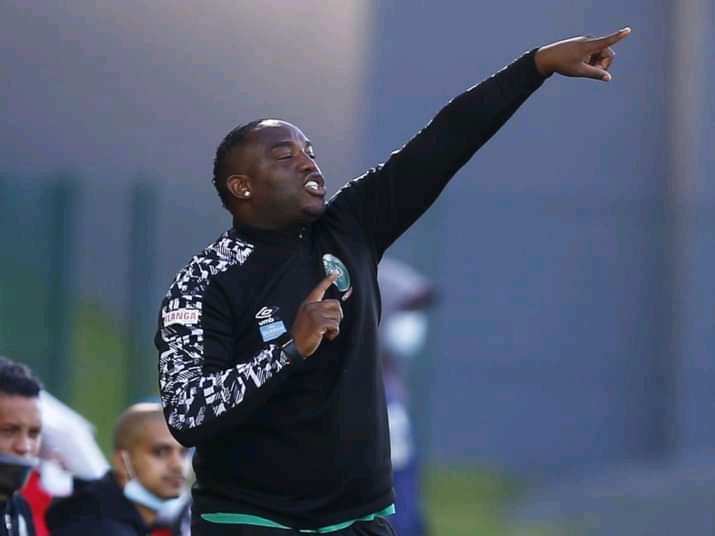 He added that they took it to chin and showed character and managed to find an equalizer. 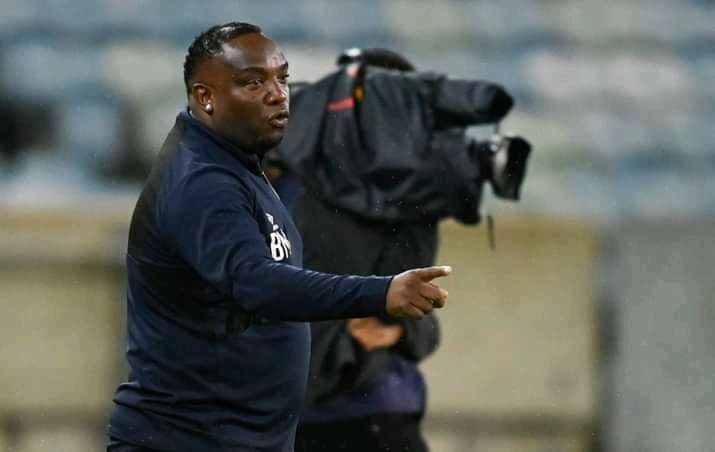 After securing a point at home Usuthu moved to the top eight in the DStv premiership log table.