Ronnie Fillemon Kanalelo (born 23 May 1971) is a retired Namibian footballer. He took temporary charge of the Namibian national football team in June 2015 following the resignation of Ricardo Mannetti. 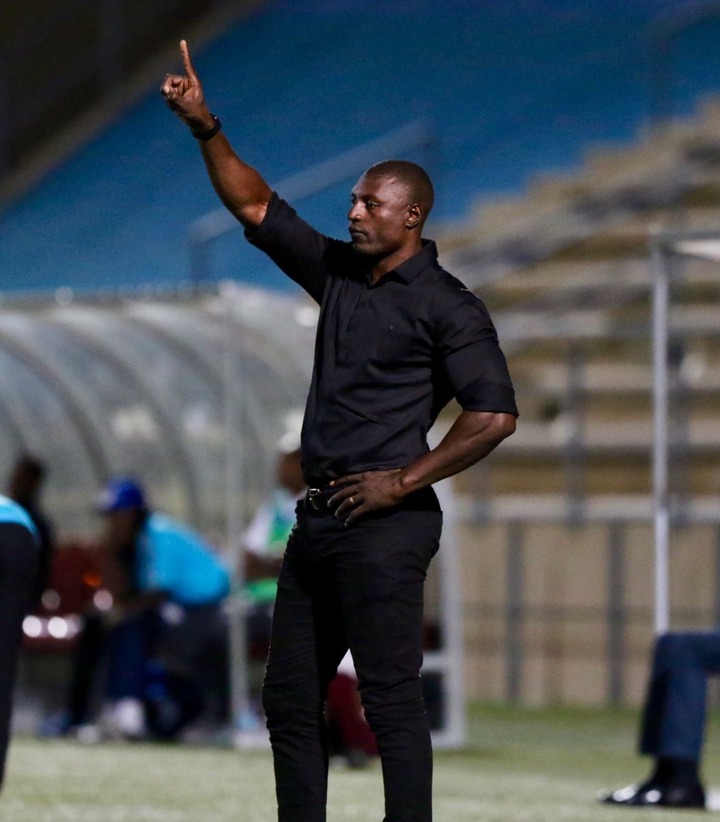 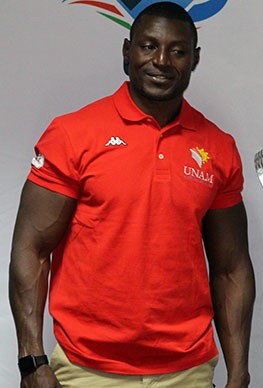 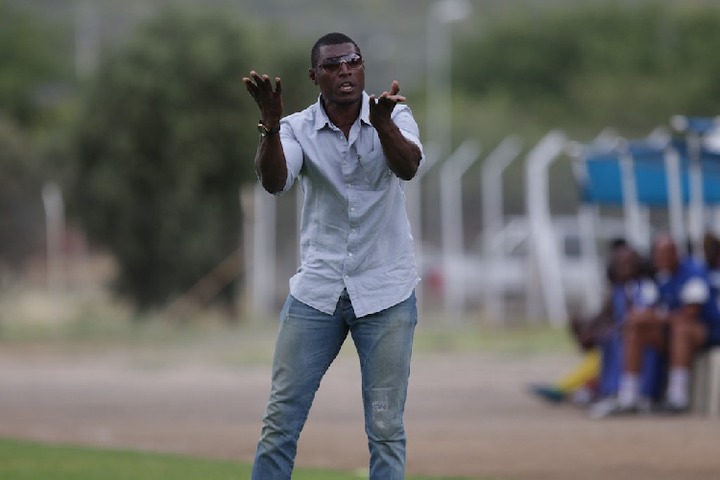 Nicknamed The Magnet, He played from 1991–1997 with Blue Waters of the Namibia Premier League and from 1997–2005 with Mamelodi Sundowns in South Africa.

He also played internationally with Namibia from 1992–1999. He has represented his country in 9 FIFA World Cup qualification matches[1] and played all 3 matches at the 1998 African Cup of Nations for Namibia.

In July 2011 he returned to South Africa to be goalkeeper coach at Maritzburg United.

On 18 June 2015, it was announced that he would lead the Namibian national team on a temporary basis.