As the 2021/22 PSL season is starting to take shape, clubs are starting to be in the mood to make tough calls on the futures of their respective clubs in bids to turn around their situations. 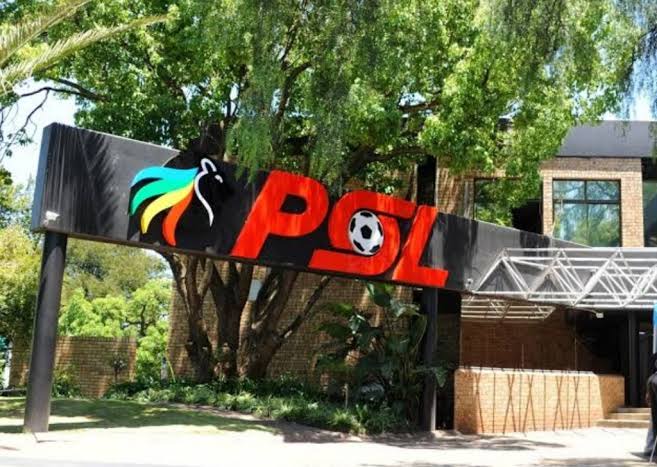 This week alone, up to three coaches were shown the door by their club, all coming down to struggles of meeting the targets the teams had set for themselves when the season started.

The fist coach to have lost his job was Zeca Marques who was shown the door at GladAfrica Championship side Black Leopards after just a month being on board, as to why the relationship ended prematurely remains to be a mystery. 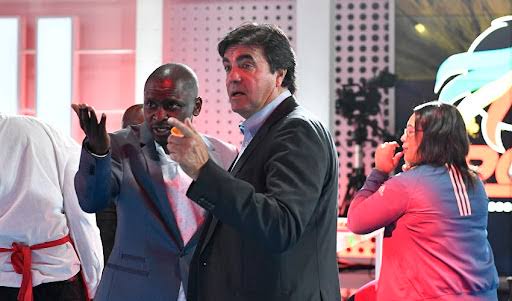 The second sacking was that of Joel Masutha at Pretoria Callies. The Venda coach was said to have been on sick leave for the last two weeks before his resignation was heard on the weekend, confirmation that he had left the struggling Pretoria GladAfrica Championship side. 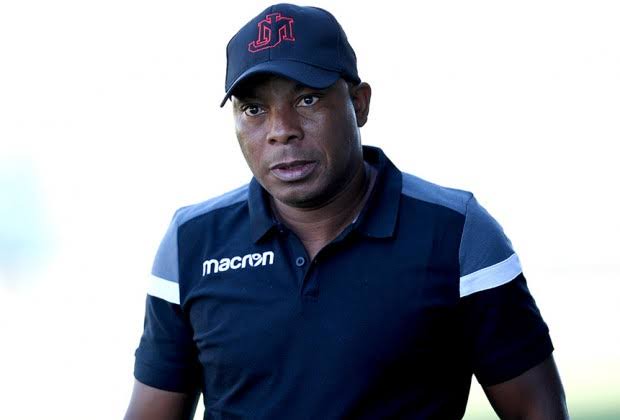 The latest sacking was that of Swallows coach Brendon Truter who has been struggling very much this season, winning just once this season and putting the team down in the relegation zone midway towards the end of the season. 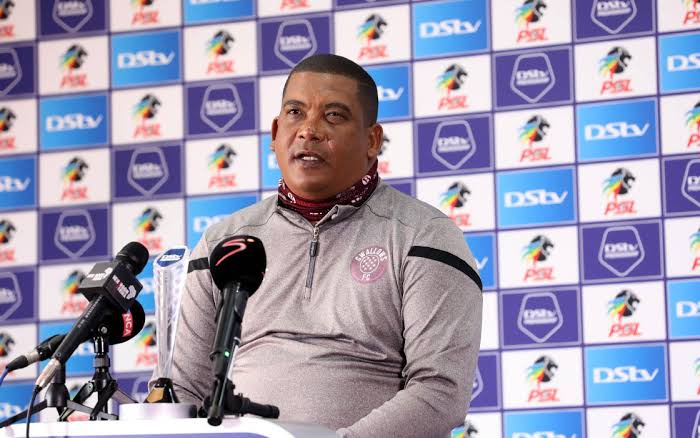 The Swallows Chairman David Magoshoa had been vocally in support of the coach who had been granted leave when the bad spell started. This did not change for the better when he returned from his leave.

The last straw came when they lost 3-1 to Kaizer Chiefs on Sunday, prompting the Chairman to accept that it was time to part ways with Truter who brought the team back to the top flight.