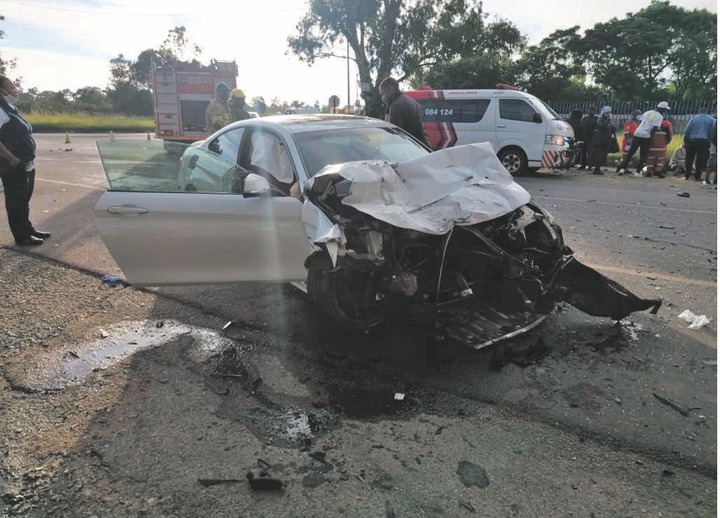 This weekend had some accidents taking place in the country and amongst the major ones includes the former soccer player, Jabu Mahlungu.

Although the cause of the accident is not known yet as he fled from the scene but ended up in hospital where he is being treated for his injuries.

The accident is reported to have taken place yesterday, on Saturday, during the early hours.

It is not known whether the former Kaizer Chiefs star was under the influence of alcohol or not, when the accident occurred. It is known though that Mahlungu has a history of being an alcoholic. It what actually ended his soccer career as he was drinking a lot and that led to an end of his career.

Alcohol is the factor for many road accidents as drivers gets behind the wheel when they're intoxicated. Also, considering the fact that it was early hours of Saturday morning, he could have been coming from the groove, since now there is no longer a curfew. Still, that remains unknown at this stage as police are yet to issue what exactly transpired in the accident.

Social media was abuzz on Saturday as people shared the images of his accident, which shows his car, BMW 4 series, badly damaged at the front. 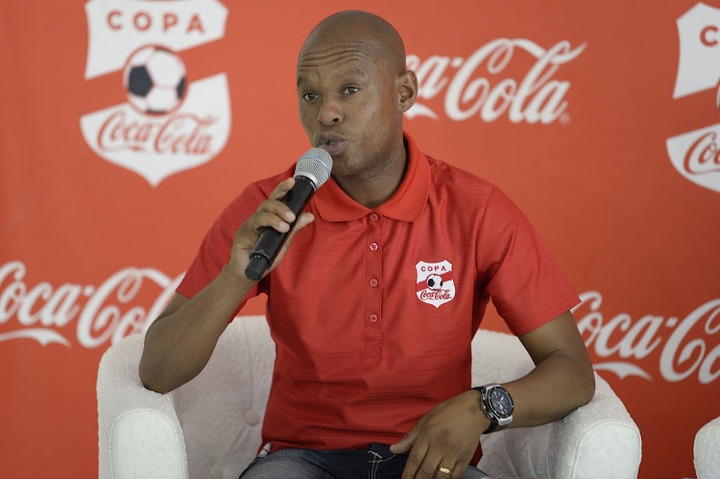 The attorney that represents him, Mabu Marweshe, from a law firm Marweshe Attorneys, said he could not provide much details on the condition of Mahlangu.

He confirmed that the accident did occur which involved his client who had to be hospitalized.

Although he did not divulge much information as he had not much since he was still waiting for the feedback from the doctors. He promised though that as soon as the doctors have given the go- ahead to consult with them,they will then be able to provide more information. Marweshe said the law firm had not recieved any instruction from Mahlangu on the matter yet. Early indications showed that there were other vehicles besides his that got involved in the car accident which left other people injured and had to be rushed to hospital.

According to the source, Mahlungu was driving his BMW 4 series.

There were also images that showed a taxi that had turned down which shows that it was also involved in that accident too. Luckily, there were no deaths reported.