By Undisputed_Updates (self media writer) | 9 months ago 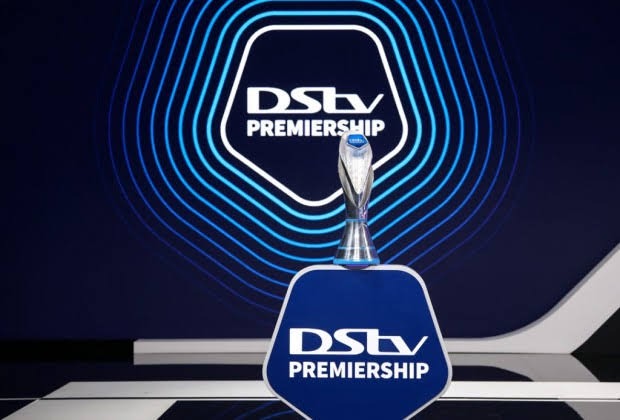 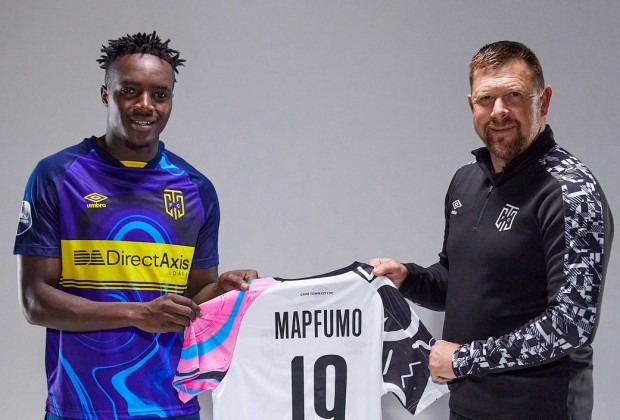 The Citizens have confirmed the signing of 21-year-old Zimbabwean Douglas Mapfumo. Cape Town City took to their official twitter account to unveil the new signing. The official tweet said "City is delighted to announce the signing of forward Douglas Mapfumo. The 21y centre forward joins after spending a season on loan with Cape Umoya United. Welcome Dougie!" Do you think the Citizens will finish inside top four this season? Comment your answer below, share and hit the like button please.