Coolest player in the world: "The Pit-bull" -only player to wear goggles on the field

By MotZA (self media writer) | 1 year ago

One of the greatest and most recognizable players of his generation, Davids often stood out on the football field due to his impressive skill, dreadlocked hair , but above all because of the protective goggles he wore in the field. 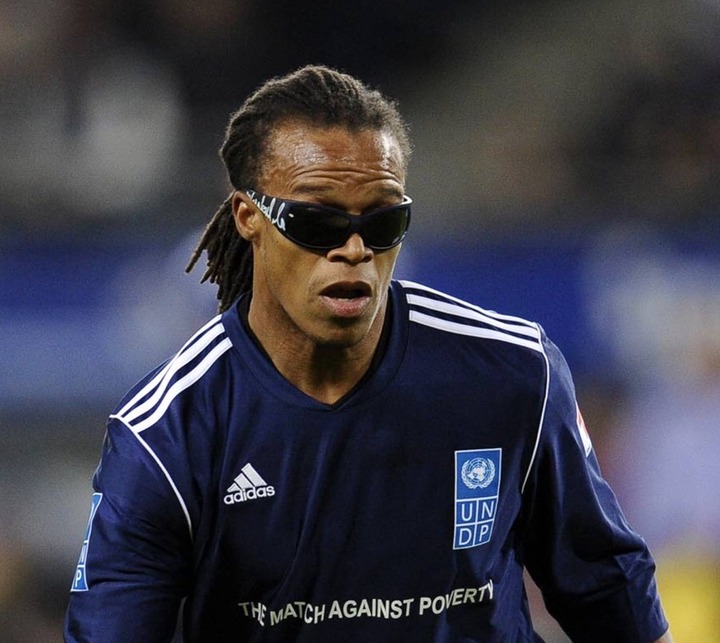 Edgar Steven Davids was born on 13 March 1973 in Suriname (a small country on the north eastern coast of South America) and is of Afro-Surinamese and partial Jewish descent from his maternal grandmother. The family moved to the Netherlands when Davids was an infant.

In his youth, he perfected his skills of street soccer as well as his freestyle ability, this greatly influenced his playing style in his professional career. 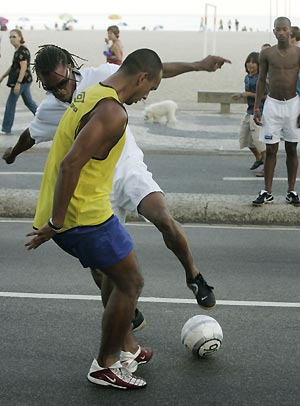 Davids brought that creativity to the field, allowing him to control the ball through tight spaces and have the balance to also beat his opponents with a quick flick of the ball into the air and juggling it as he blew right past them.

Davids quickly earned a nickname of “The Pit-bull” due to his combative and energetic, yet creative and skillful midfield marking tactics with a hint of aggression and hard tackling style. Davids started his career at the age of 12 with Ajax Amsterdam. He made his first team debut on 6 September 1991. It was there that David’s got his nickname "The Pit-bull" by then, Ajax manager Louis van Gaal due to his fierce style of play in the team's midfield.

At the start of the 1996/ 97 season, Davids moved to Italy to play for Milan and later transferring on to league rivals Juventus in December 1997 for a £5.3 million transfer fee. 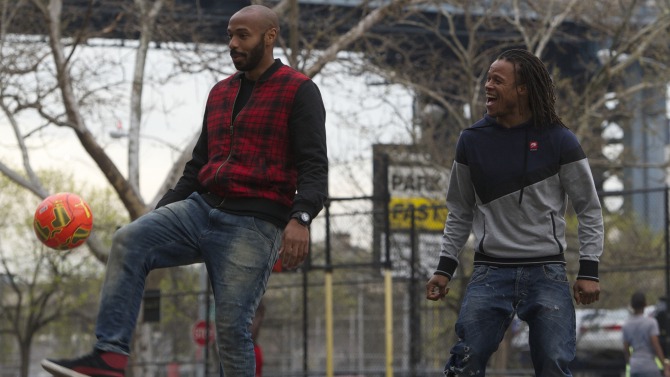 David’s has an impressive football resume, he went on to play for Barcelona, Inter Milan and Tottenham Hotspur, before making a full 360 degree, return to Ajax towards the end of his career.

There’s no daunt that Davids was an extremely talented football player as he even played alongside the football icons Zinedine Zidane and Thierry Henry.

Why he wore the sunglasses? 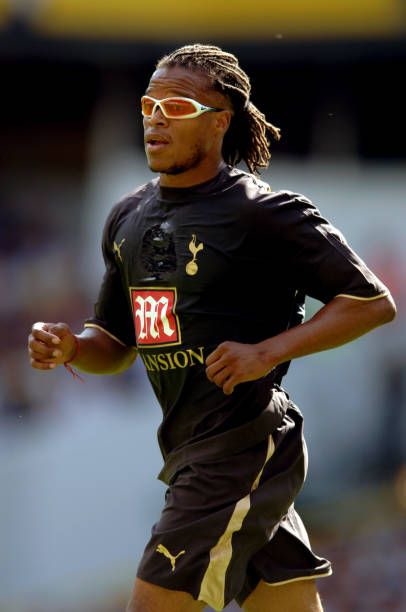 In 1995, the player suffered a serious head injury and four years later it reflected on his vision as he needed to go under surgery for glaucoma.

Glaucoma is a group of eye conditions that can cause blindness. With all types of glaucoma, the nerve connecting the eye to the brain is damaged, usually due to high eye pressure.

This put his professional football career in serious danger, worrying both Juventus staff and fans alike. But, thanks to his dedicated medical team, his condition was controlled, but in order to play again and to return to the field as soon as possible, he had to wear protective glasses since his eyes were weak. 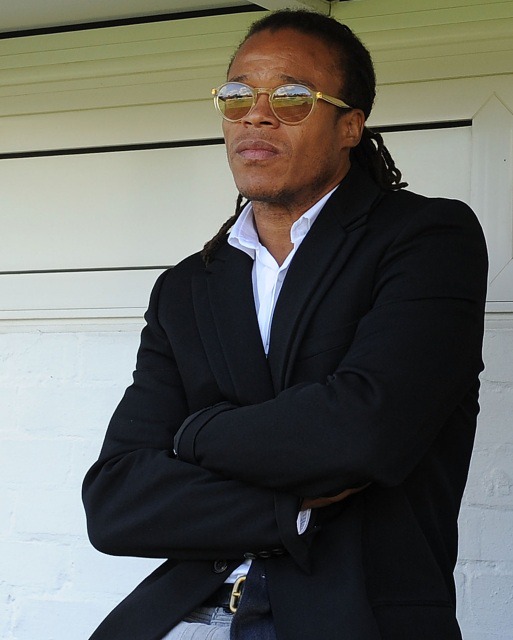 From that point on, he became a true fashion icon as he transformed this career challenge into an accessory. Fans started to admire the Dutch for his mentality and shortly after that he became an idol.

In fact, he was even ranked in as one of the most stylish players in the football history. Because of this, this legendary player will not only be remembered for his fiery temper and excellent technical skills, but most importantly for his fashion sense, and ability to turn his career weakness to a fashion accessory.

Okra and Pregnancy: Health Benefits of Okra During Pregnancy

Royal AM are set to unveil their new coach for the next season.

Ayanda Ncwane's latest look left Mzansi in a state of awe as she looked stunning.

A serious tax accident leaves one dead and others injured, see details