Chiefs suffers another defeat to KZN based club

By MankoeMME7 (self media writer) | 15 days ago

One of the few bright lights at Naturena at the moment is the club's development side's form in the DSTV Diski Challenge(DDC), the brand of football they play has attracted many, and it is associated with that of Kaizer Chiefs Football Club. 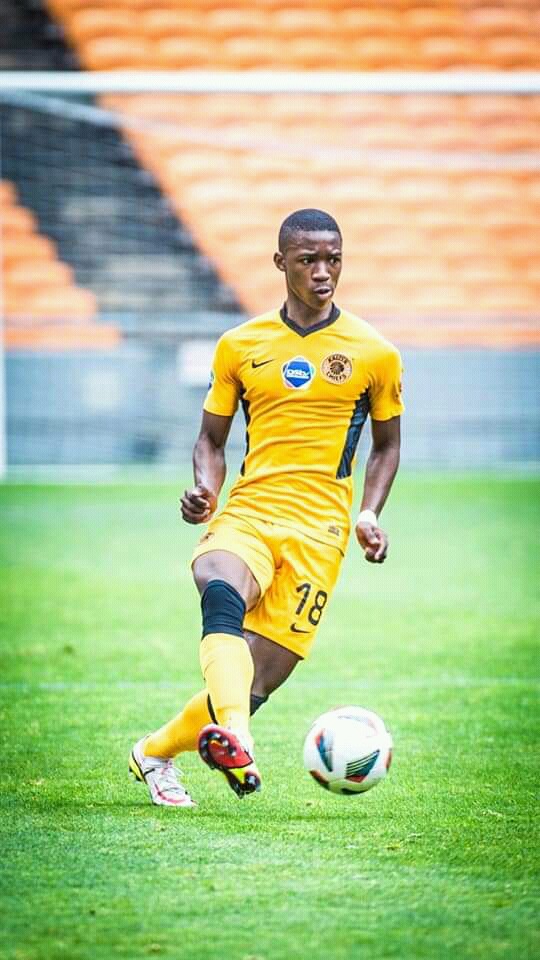 Their reserve side has produced the finest talents for the first team and continues to, as of right now they are more than five players in the first team. 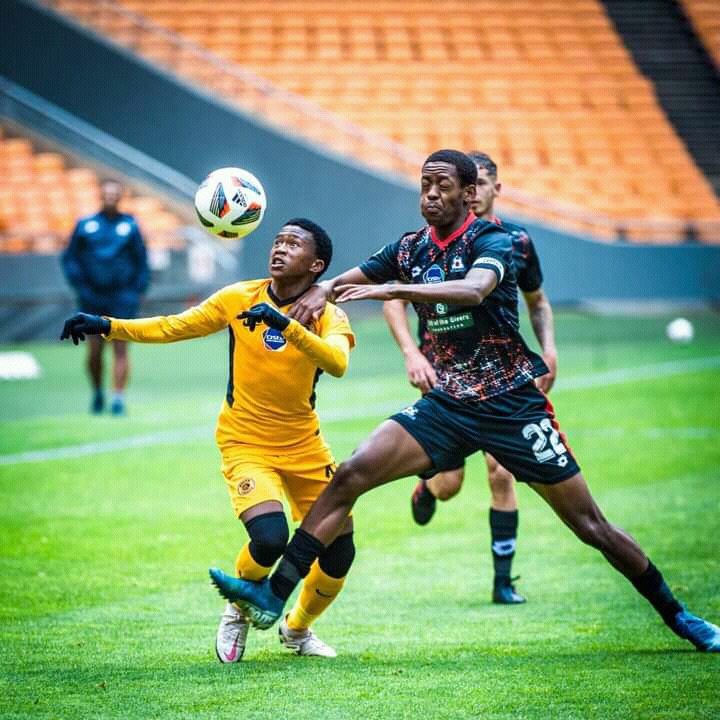 This weekend DDC's fixture marks round four, and Chiefs were in the early kick-off match versus Maritzburg United Football Club. And the match didn't go as Chiefs planned. 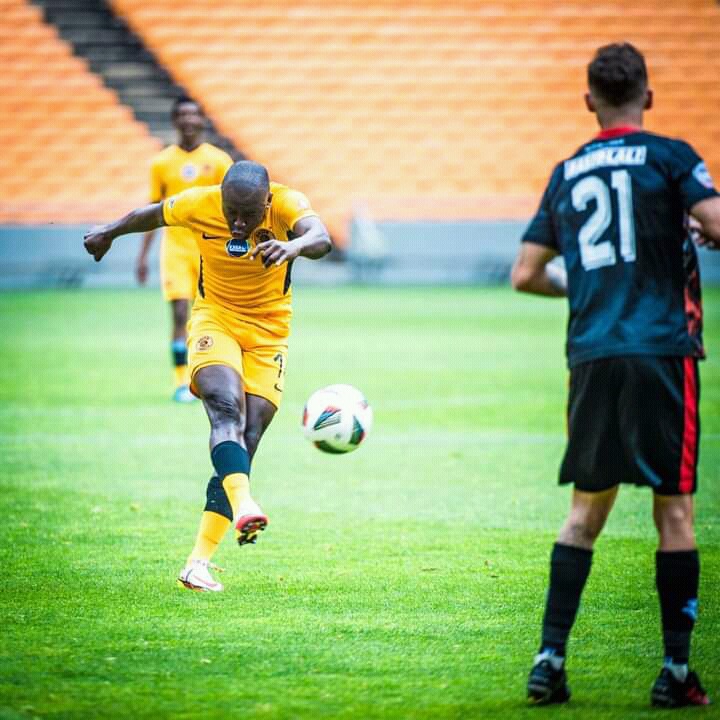 They went to the 10 am kick-off at FNB Stadium, Soweto without one of their key men Sabelo Radebe who was called up for the first team, and it showed in the outcome of the match. 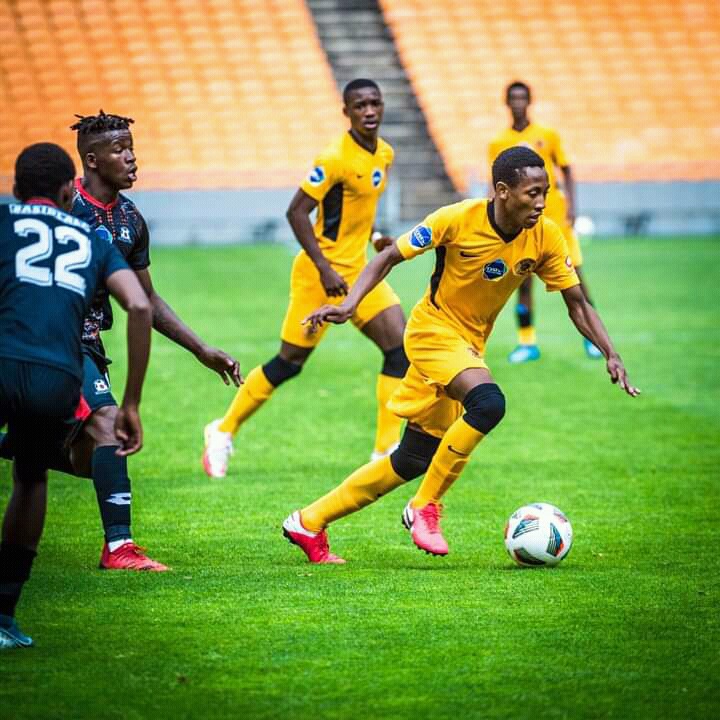 Chiefs lost the match 1 nil thanks to a 72nd-minute winner from Maritzburg United's Ngcobo. 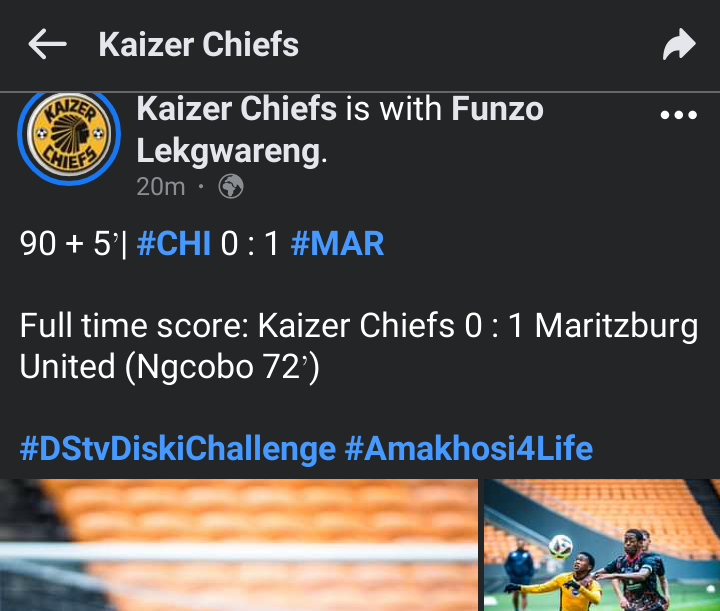 The Mighty Amakhosi dominated the match with their tiki-taka style of play and had more than one chance to score, in the scoreless first half. 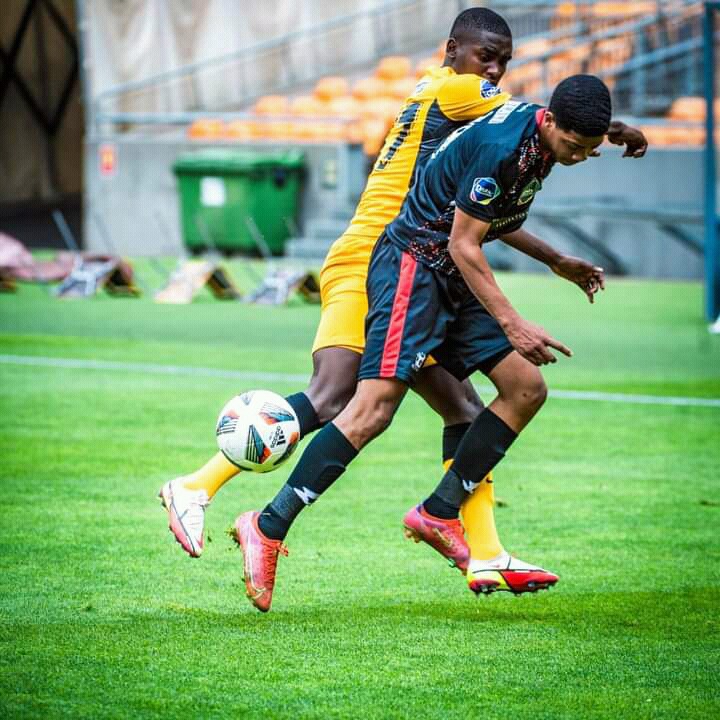 The youngsters continued to boss the match and had few chances to take the lead before against the run of play, the Team of Choice stole the lead and subsequently went on to win the match. 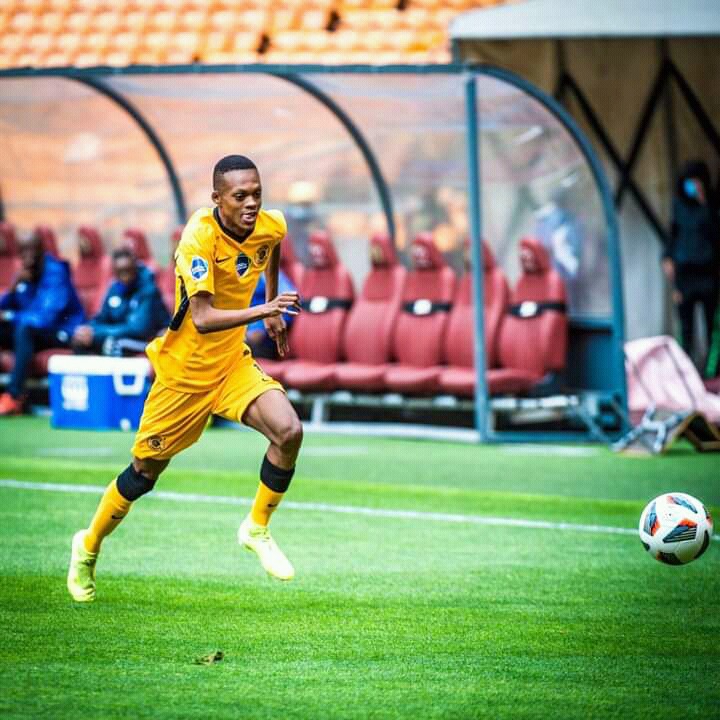 The defeat leaves Chiefs lying seventh on the log with six points from a possible 12 points, after winning two matches and losing two as well from the four they have played so far this season. 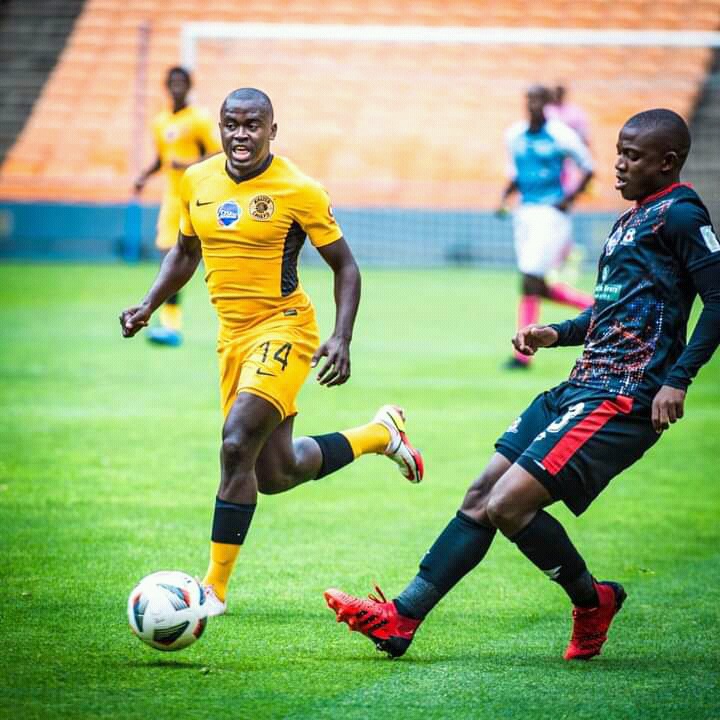