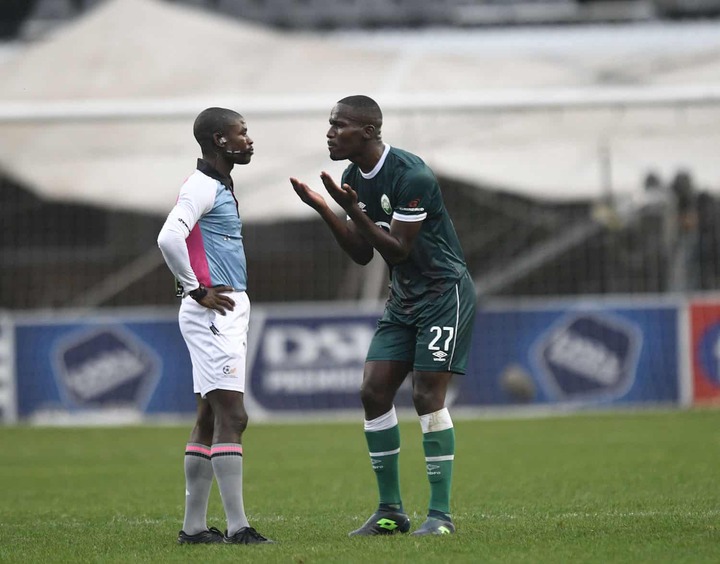 According to high-level sources, after the review committee convened this week, the match officials at the center of the controversial decision to award Kaizer Chiefs a penalty in extra-time in their recent DStv Premiership match against AmaZulu were penalized.

The SAFA Referees Review Committee is believed to have SUSPENDED referee Jelly Chavani for his decision to deny Benni McCarthy's Usuthu the full three points in their home encounter last Saturday.

Despite the fact that the ball clearly came off Usuthu defender Tapelo Xoki's chest, not his arm, Chavani gave the penalty with AmaZulu ahead 1-0. (which were both tucked behind his back). 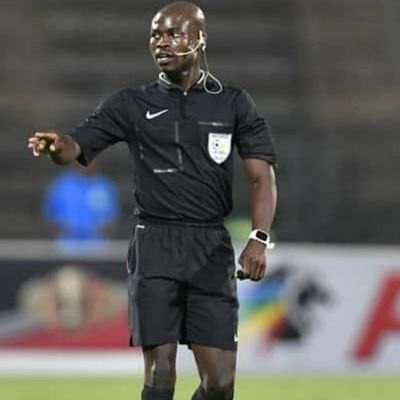 Furthermore, Chavani's decision was not made immediately, as he only paused play and handed the penalty to Amakhosi after consulting with his fourth official, Moeketsi Molelekoa.

With the final kick of the match, Keagan Dolly stepped up to give Kaizer Chiefs an undeserved share of the spoils.

BOTH match officials have been suspended for four weeks, according to the Soccer Laduma website, for their handling of the situation.

In addition, it's been stated that the pair will be barred from officiating a "high-profile match" for another two weeks after their 28-day sentence.

It's unclear what makes a "high-profile contest."

This isn't the first time Chavani has been into trouble with the SAFA Referees Review Committee this season.

Chavani was in deep trouble in January after a spate of questionable rulings, the most egregious of which was a penalty that was not granted to Orlando Pirates in their match against Swallows FC.

The Buccaneers were denied a clear penalty after Fortune Makaringe was hauled down in the penalty area in that match, which ended 1-1.

Rather than awarding the penalty, Chavani instead issued Makaringe a yellow card for "simulation."

Following that ruling, the regulatory board suspended Chavani for a similar four-week period.

" Metro FM is the most toxic environment " says Pearl Thusi.