By [email protected] (self media writer) | 7 days ago 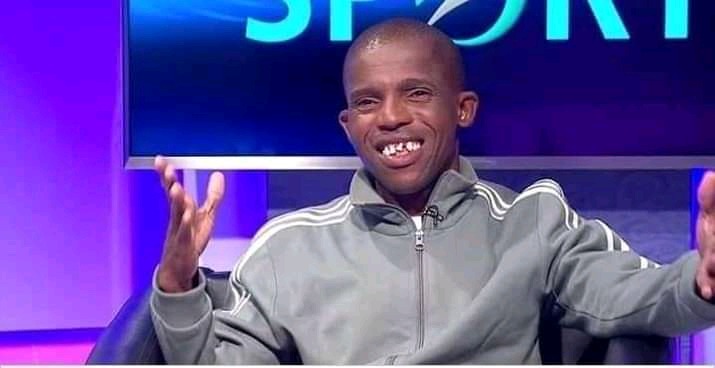 To fans of football especially fans of Kaizer Chiefs, Junior Khanye needs no introduction. He is famous for his football analysis that focuses much on philosophy and structure. His predictions are funny and he is not easily impressed by players' performance. Khanye is a self proclaimed soccer prophet especially when it comes to foreseeing Kaizer Chiefs' loss. 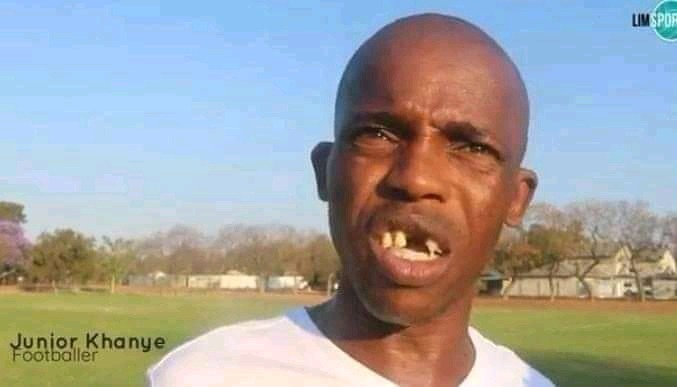 On his Facebook page Khanye as always was speaking about football legends and the relationships they had, and how one cannot speak about a certain legend and forget their comparative. He compared himself to Jabu Pule, then Rivaldo to Ronaldinho and Ronaldo. "When they talk about Jabu Pule you think of Junior Khanye, when they talk about Rivaldo you think about Ronaldinho and Ronaldo, nowadays when they speak of Khama Billiat you don't think of anybody", Khanye wrote. 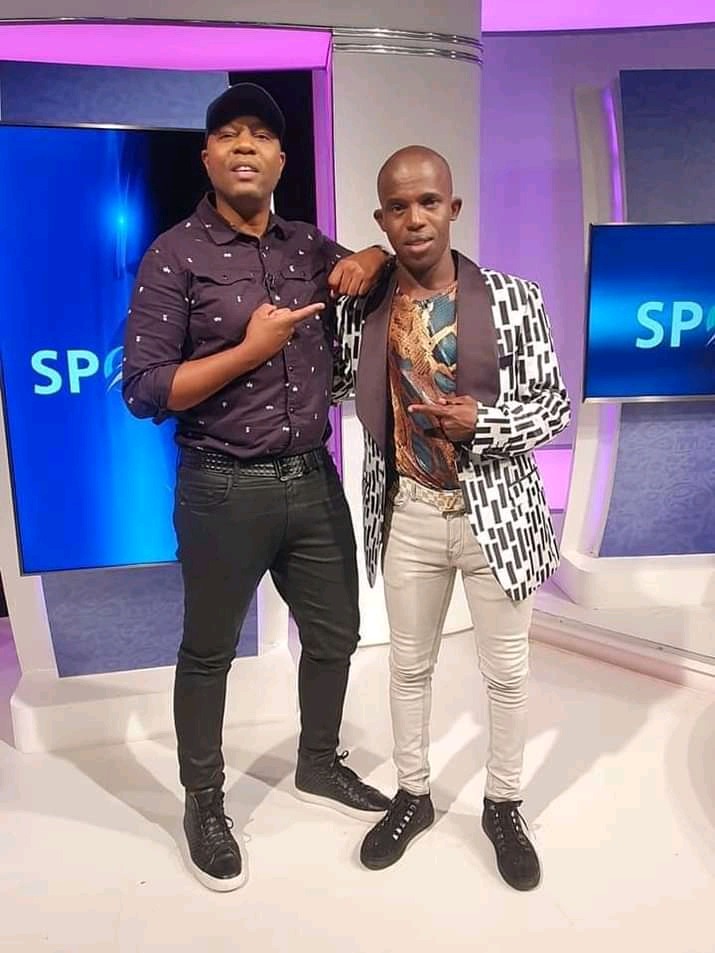 How Khanye compared himself to Jabu Pule did not sit well with many. They think Khanye overrated himself by comparing himself to the legend. Some even said that when they speak of junior Khanye what comes to mind is alcohol.According to many fans when people speak of Khama Billiat, CBD of Sundowns comes to mind unlike what Khanye said. 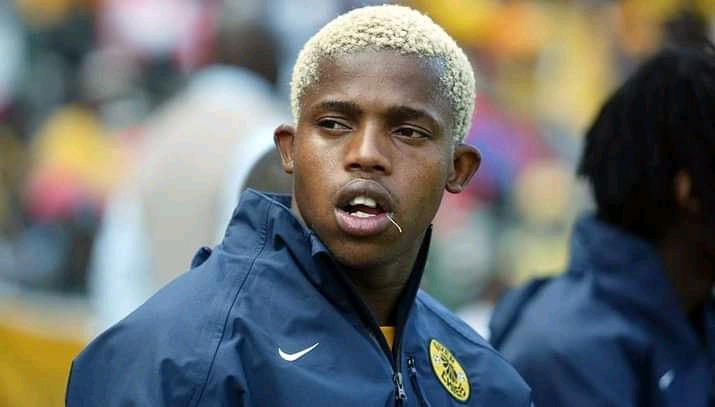 Back in the days, Junior Thabo Khanye played as a midfielder for the soweto team Kaizer Chiefs. It was Bennet Mahlubi Mehlomakhulu who took him to Kaiser Chiefs and according to Khanye, the renowned Daveyton Talent scout is now a Kit manager at Kaizer Chiefs. 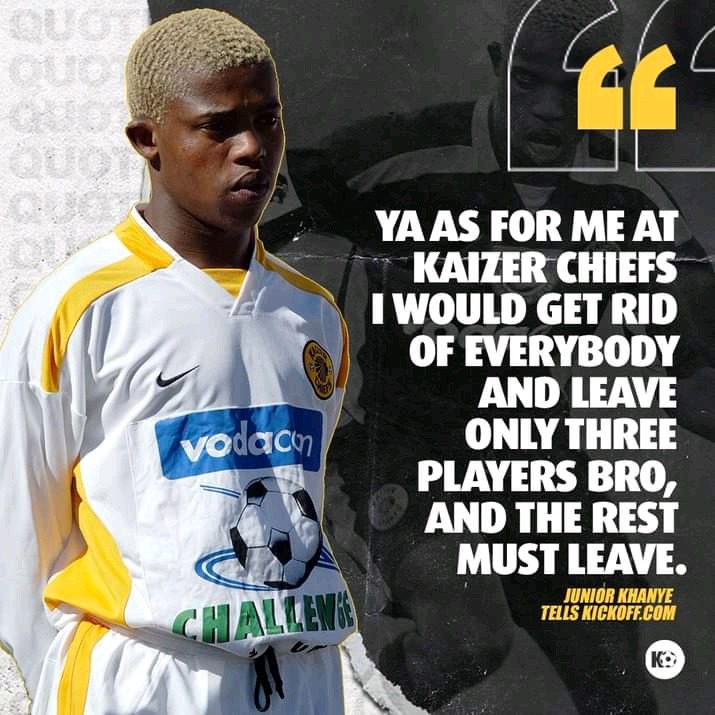 When he was doing well at Kaizer Chiefs, he lacked discipline and fame led him astray. Alcohol and women destroyed his career. It seems like deep inside he has not yet found peace because he is always speaking bad about other players, that's why he is saying nowadays when they speak of Khama Billiat you don't think of anybody. To him, the current players are nothing.

Fans did not hesitate to bring all his failures to the table.They even told him that his football career was short lived and so he does not belong in the books. They say when they speak of him they think of someone who had potential but could not live up to expectations. Khanye was not even hurt by those comments because he gave them likes. He is used to being reminded about his short lived football career and he wants young people to learn from him.